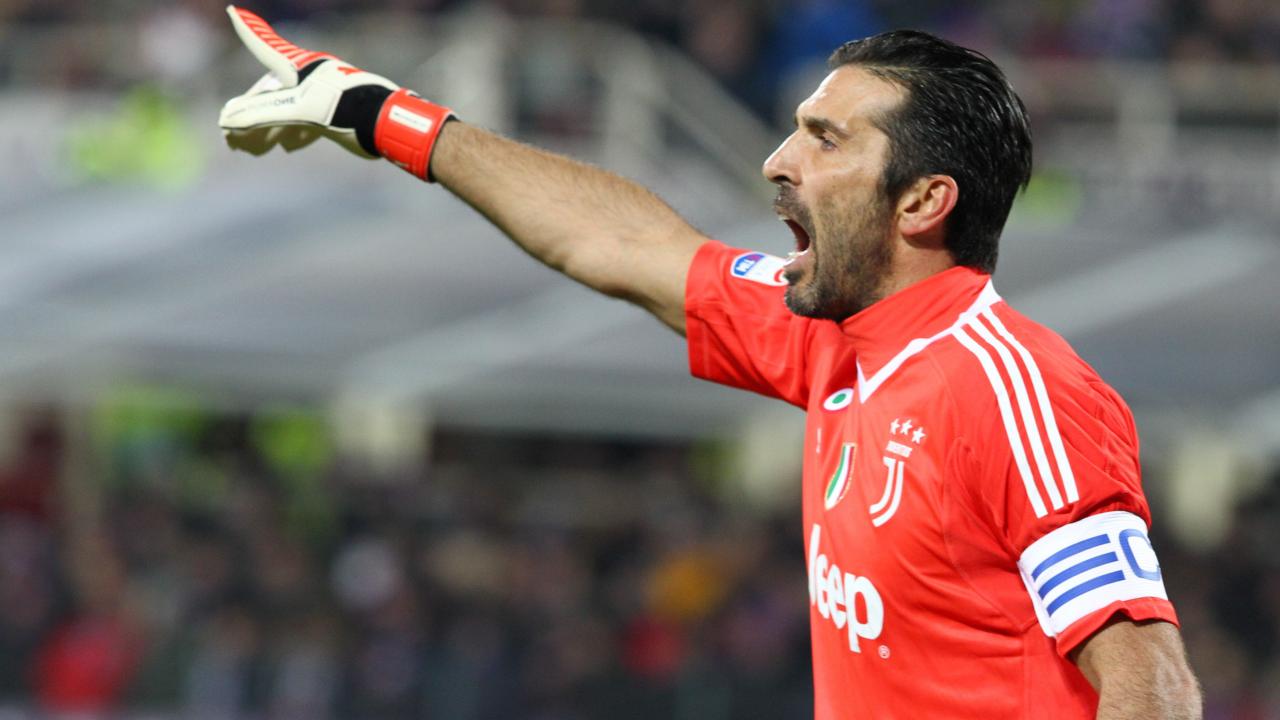 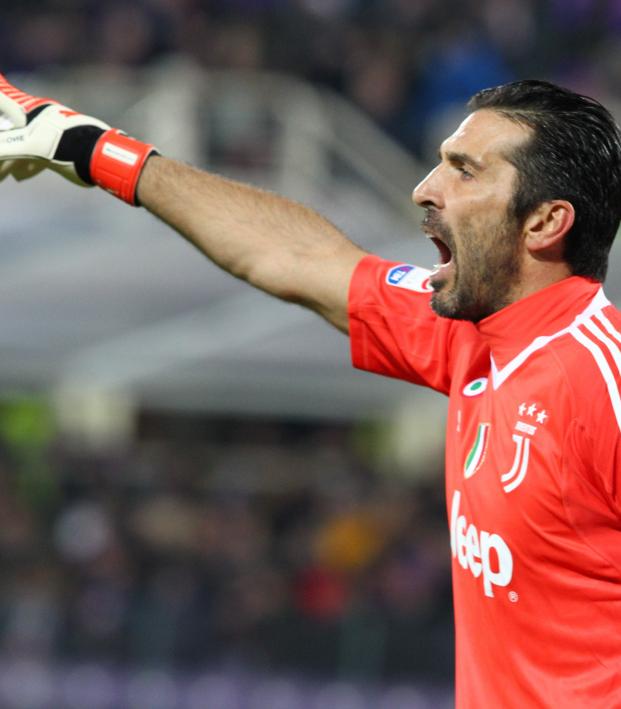 Connor Fleming May 17, 2018
Juve’s match against Hellas Verona on Saturday will serve as Buffon’s final appearance for the Bianconeri.

Speaking at a press conference on Thursday, Italian shot-stopper Gianluigi Buffon confirmed that Saturday’s match between Juventus and Hellas Verona will serve as his final appearance for the club. Assuming he starts this weekend, the 40-year-old will leave Juve with 509 league appearances — 656 in all competitions — 11* Serie A titles, four Coppa Italias and five Supercoppas.

Buffon also confirmed that his time representing Italy was at an end, although the goalkeeping legend didn’t announce his retirement.

“On Saturday, I will play a game and this is the only certainty,” he said. “With (president) Andrea (Agnelli), we are talking all the time and he knows all that is going on in my life, and in fact he’s an advisor I don’t want to go without. Up to two weeks ago, it was certain that I was going to quit playing, but now there are some offers that have arrived to continue playing, or offers from off the field — and Andrea has made me the best offer if I choose to stop playing.

“I think after Saturday, when I have some serenity, I will take my final decision, which will be to follow what comes from within me. Next week will be the week I decide what to do, but it’s a decision which will not change the way I feel.

“Two weeks ago, I had accepted that I wan an ex-footballer, so whatever I do decide to do, I will be serene about it. The main thing is I don’t blemish this half of a lifetime I’ve had at Juventus, and those who have believed in me. All that mattered for me was ending in the best way possible at Juve, and let’s not forget that Juve have an excellent goalkeeper who is 13 years younger than me.”

After 17 years with the Old Lady, Buffon says that he cannot see himself playing at a lower level. If he decides to continue, it would likely be in a top European league outside of Italy.

“For Italy, we can’t even talk about it,” he said. “A return to Parma is a romantic childhood dream, but nothing more than that. Certainly I’m not the kind of person who would like to end his career in just any old lower level league because I’m a competitive animal and I couldn’t cope in such a context.

“I want to summarize what is a special day for me, one which I arrive at with a lot of serenity and happiness. These feelings are thanks to an amazing path I’ve been lucky enough to share with many people who really liked me, and I felt this day after day, and for this I fought and tried to do my best.

“Saturday will be my last game for Juventus and I think it will be the best way to end this fantastic adventure. My fear was to arrive at the end of my adventure with Juve as somebody just being tolerated or a player whose engine had broken down — I can say it is not like this, and I am proud that I have been able to express maybe not my best, but performances always worthy of my name and Juventus.”

Buffon was unable to capture the Champions League title that proved so elusive throughout his time with Juventus — culminating in telling referee Michael Oliver that he “has a garbage bin in the place of a heart” — but the keeper helped the club capture its fourth straight Coppa Italia this season and, more importantly, a seventh straight league title.

Having added his 176th cap for Italy back in March, Buffon also clarified his stance with the Azzurri.

“For the national team, I’ve said that if Buffon became a problem three months ago, I daren’t think what I would have become three months, six months, 12 months later. It would be extremely difficult to digest and something I want to distance myself from. I think that the national team already has some great young players who need to be given a chance.”

Given the struggles of Petr Cech and the rumors of Massimiliano Allegri’s arrival at Arsenal, could we see Buffon in the Premier League as a Gunner?! I think I just invented my very first transfer rumor.