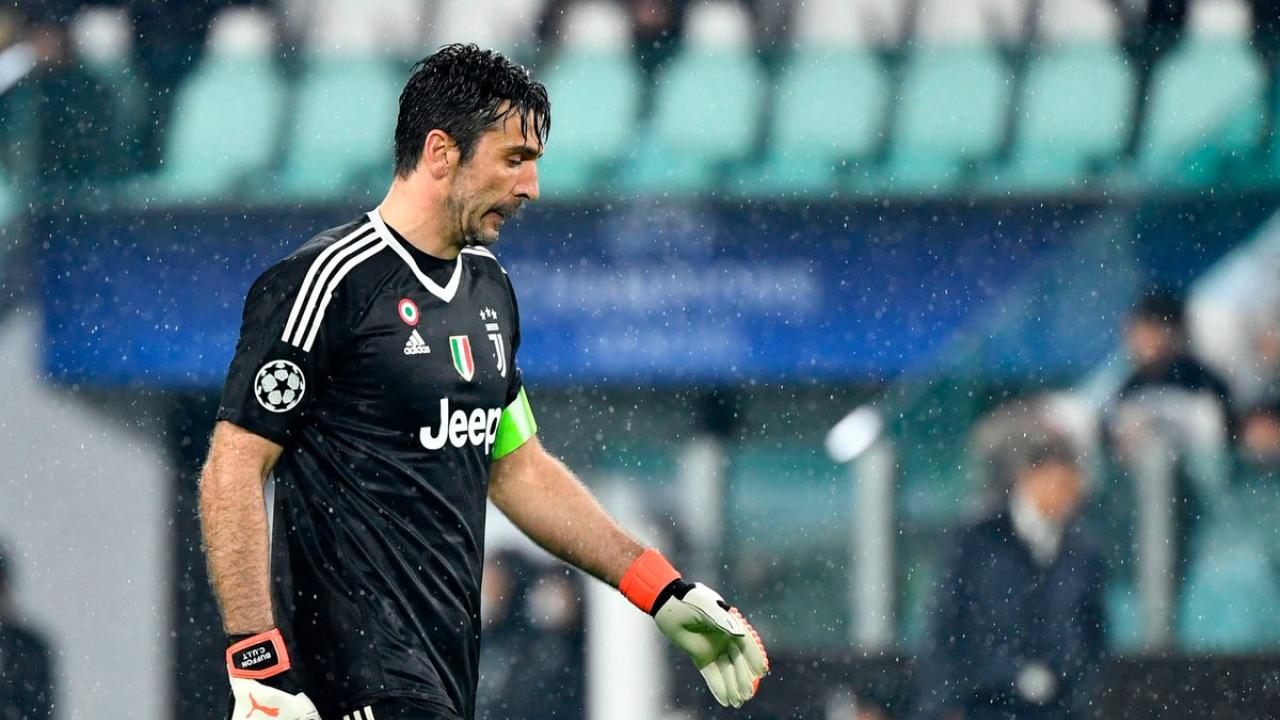 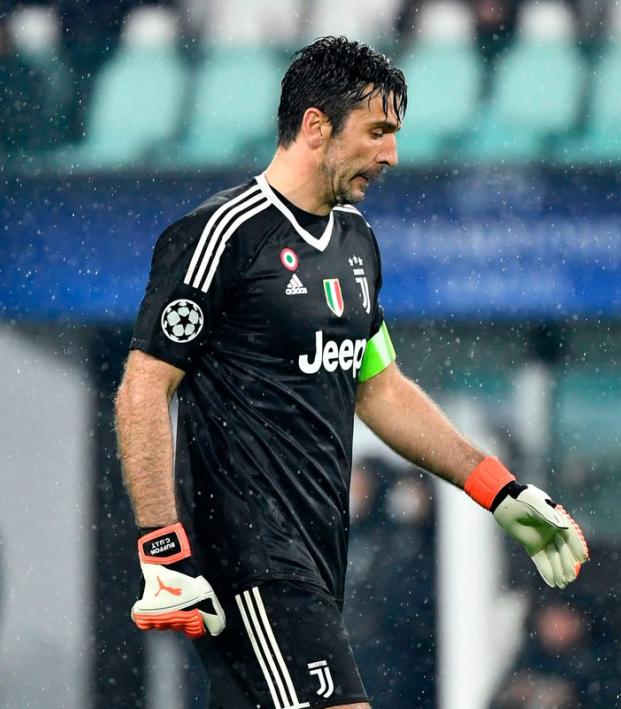 If That’s Goodbye, What A Batshit Ending To Gigi Buffon’s Career

Connor Fleming April 11, 2018
The Italian legend made five great saves but was sent off in the 92nd minute during the penalty furor.

If we’ve just witnessed Gianluigi Buffon’s final UEFA Champions League game, it was somewhat fitting given the plethora of fresh hells this competition has provided him with over the years. For half an hour, it looked like the footballing gods were finally smiling upon Italy’s favorite son — Juventus had miraculously turned around a three-goal deficit at the Bernabeu, and Buffon had recorded five vital saves to make it happen.

The first hour was a sports producer’s wet dream. For every Mario Mandzukic or Blaise Matuidi goal, there was Buffon — gesticulating wildly in the face of ephemerality and screaming at Giorgio Chiellini about the importance of the brotherhood of man and winning aerial duels. 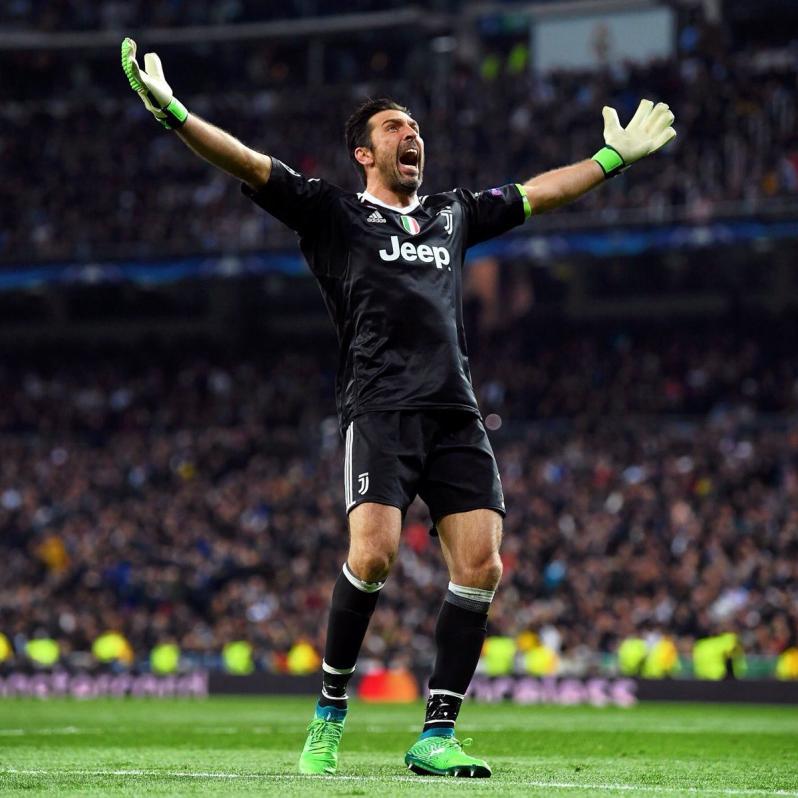 The quest for Champions League title No. 1 was well and truly on, but then it wasn’t. Instead, Buffon incurred a different, extremely unpleasant first — like losing your virginity to a cheese grater — his first UCL sending off.

Gianluigi Buffon lost his head when Real Madrid were awarded a controversial penalty to knock Juventus out of the #UCL in 2018  pic.twitter.com/vOokX18qSN

Referee Michael “The Alpha and The Omega” Oliver sent him off for what must’ve been some extremely rude universal language, and Wojciech Szczesny was presented with the opportunity to watch Cristiano Ronaldo pop his top off.

After 117 appearances and 50 clean sheets in the competition, that could be the end. It was a wonderful ride, ruined by Cristiano Ronaldo time after time.