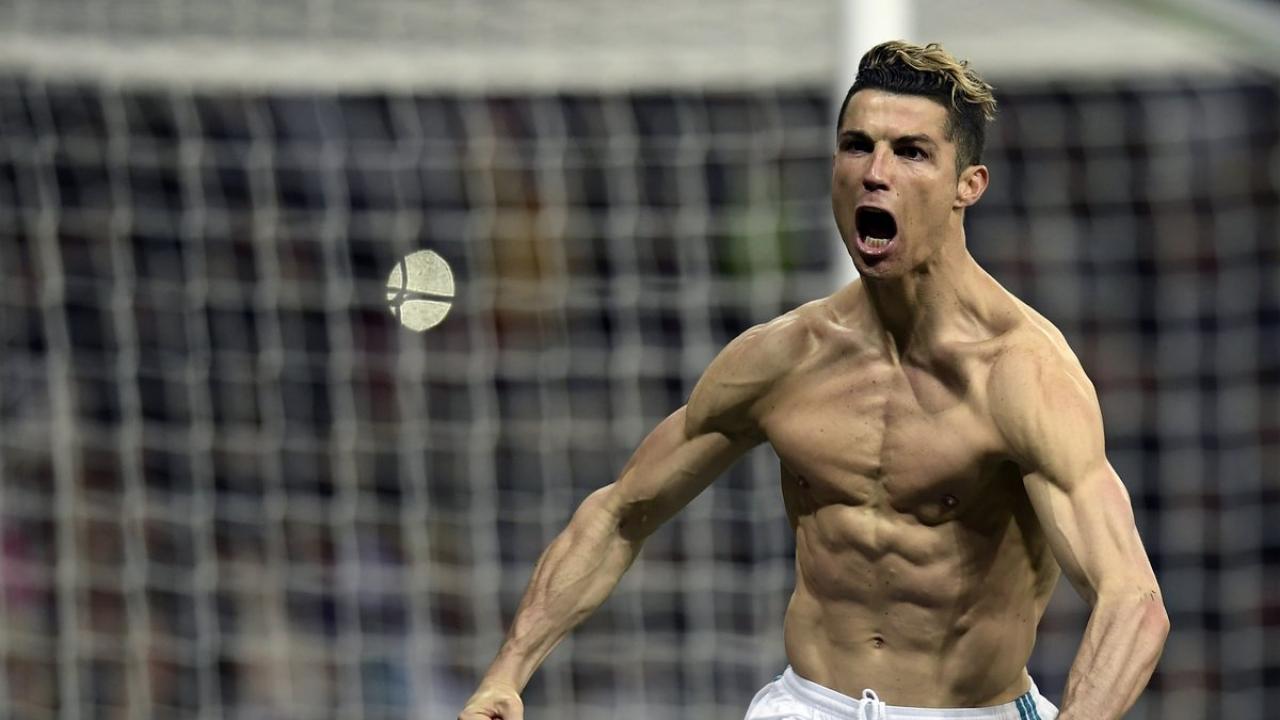 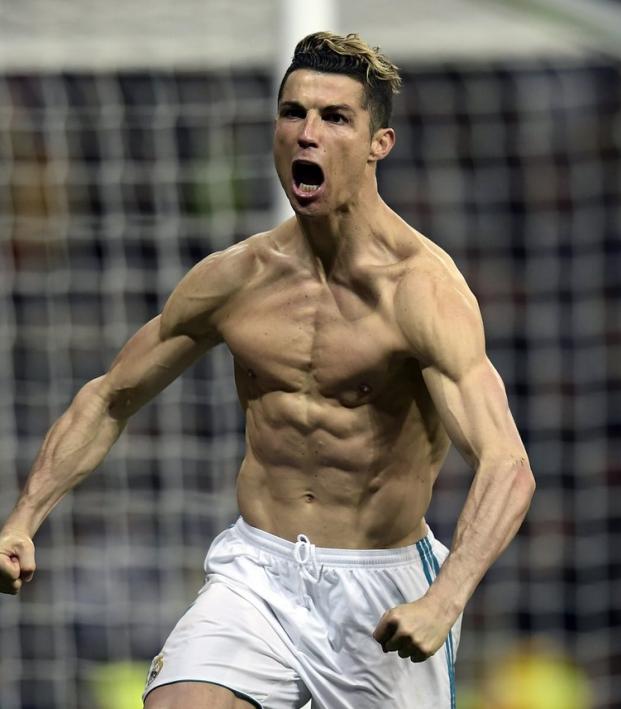 This Just In: Champions League Canceled In Lieu Of Ronaldo Highlight Reel

Travis Yoesting April 11, 2018
Let’s just go ahead and crown Ronaldo as king of the Champions League.

We interrupt this year’s Champions League to inform you that this year’s competition has been canceled. In lieu of a tournament to determine the best team in Europe, UEFA has installed a series of challenges to show how amazing Cristiano Ronaldo is. Forget Real Madrid vs Juventus, Roma vs. Barcelona or Liverpool vs. Manchester City, all we really need is CR7.

Cristiano Ronaldo scored a penalty kick in the 97th minute, the winner in a thrilling Real Madrid vs Juventus Champions League quarterfinal on Wednesday in Madrid. Los Blancos lost 3-1 on the day, but won 4-3 on aggregate thanks to a 3-0 win in Turin last week.

We knew this was going to happen, right? After the shocking upset of Barcelona on Tuesday, Real Madrid was put on notice. But there’s something about Los Blancos under Zinedine Zidane — they’re just about unbeatable in the Champions League. And there’s one reason: They have Cristiano Ronaldo.

And yet, Real Madrid vs Juventus took some crazy turns along the way. Mario Mandzukic scored twice in the first half and Blaise Matuidi capitalized on a shocking error by Keylor Navas to pull even on aggregate, 3-3, with 30 minutes to play.

Clearly the Old Lady didn’t get the memo. This year’s Champions League is all about Ronaldo.

In the third of three planned minutes of stoppage time, Ronaldo rose high to nod the ball back across goal to Lucas Vazquez. Medhi Benatia then bundled Vazquez over from behind and English referee Michael Oliver pointed to the spot.

PENALTY!!! #RealMadrid are given a penalty in the final minute of stoppage time as Vazquez gets bundled over by Benatia in the box! Major drama. #Juventus #RMAJUV #RMJuve #UCL pic.twitter.com/vhVGQMKazt

Gianluigi Buffon, who had an excellent opening 92 minutes, lost his mind and was sent off by Oliver, who also may have lost his mind. That meant former Arsenal keeper Wojciech Szczęsny came on to try to stop the penalty from Ronaldo.

But you don’t need me to tell you how that finished.

RONALDO comes up CLUTCH again to send #RealMadrid through to the #UCL semifinals!!! In his 150th #ChampionsLeague appearance, he smashed an emphatic stoppage time penalty into the top corner for his 120th goal in the competition. #Cristiano #CR7 #RMAJUV #RMJuve #HalaMadrid pic.twitter.com/SheNjIxehB

The goal was Ronaldo’s 15th of the tournament, two behind his all-time record of 17 (and one behind his second-place effort of 16). He’s now scored 10 UCL goals against Juventus in his career, including, of course, that goal.

This guy is ridiculous pic.twitter.com/HXFUGJ0z3h 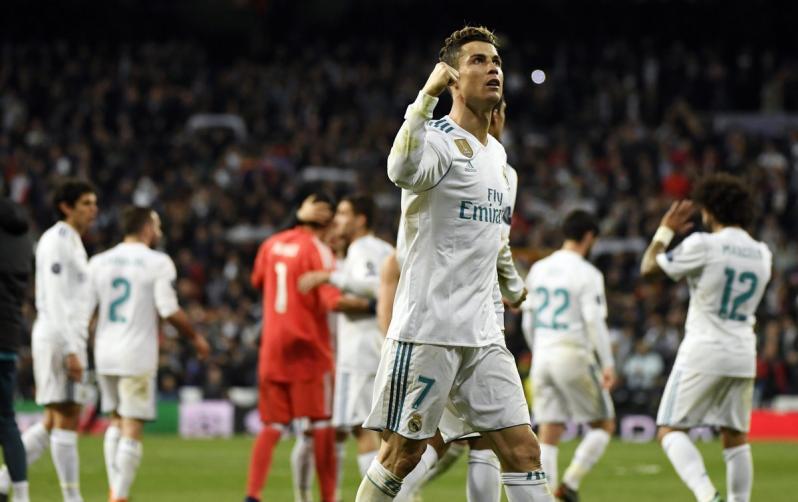 It’s Cristiano Ronaldo’s world and we’re just living in it.