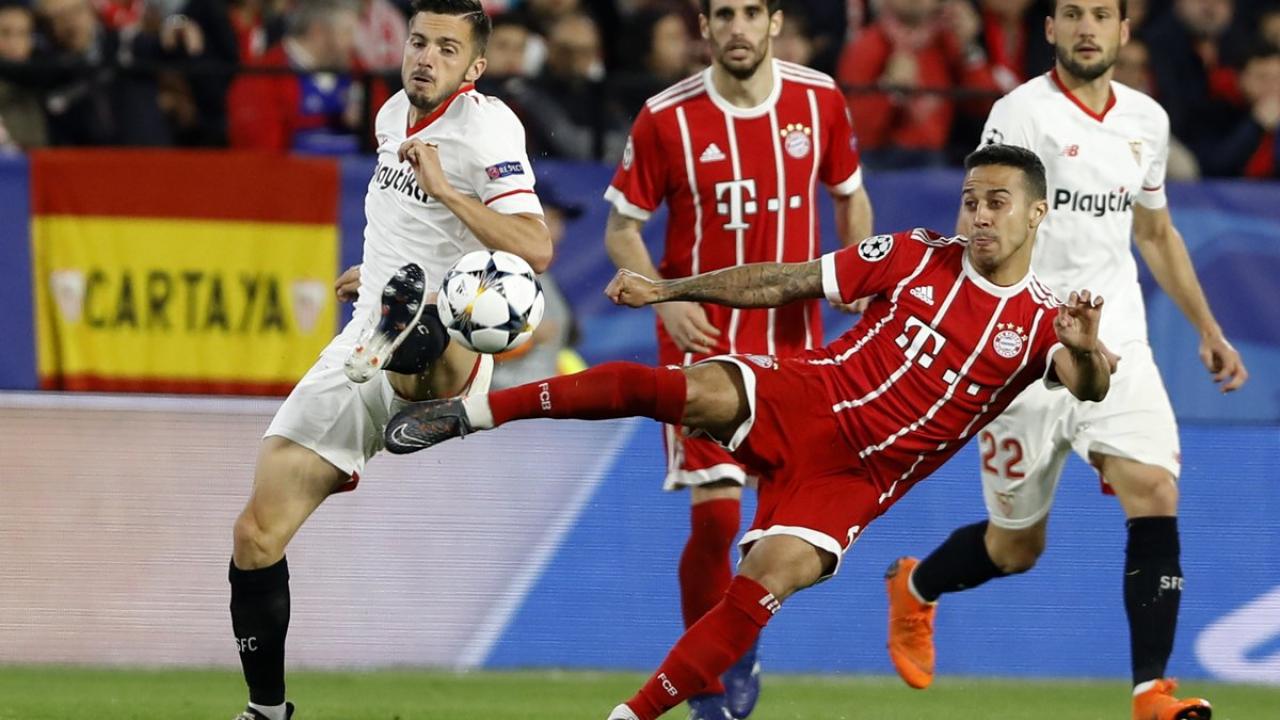 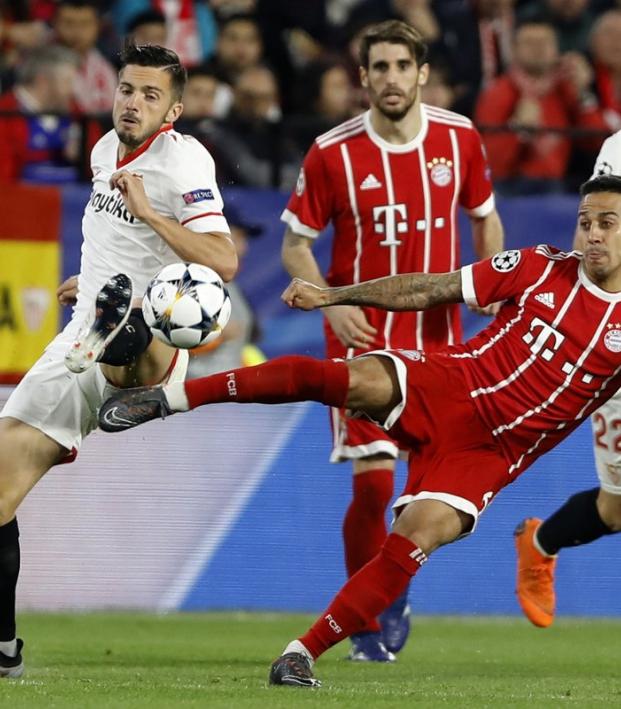 The Hipsters Watching Sevilla-Bayern Munich Were The Real Winners

Sam Klomhaus April 11, 2018
Sevilla-Bayern Munich was a game that took place in the Champions League today, and was only watched by the true footy connoisseurs.

While the dirty brainwashed masses were enraptured by the spectacle of Juventus-Real Madrid, the real soccer fans, the true connoisseurs, were focused on Sevilla-Bayern Munich.

The short-attention-span-having uncultured mob drank in a Real Madrid-Juventus contest that had all the hallmarks of a Fast and the Furious movie (it moved very quickly and everything blew up at the end), the rest of us were treated to the kind of football match that might win a few awards at Sundance but never get the recognition it deserves. Sevilla-Bayern Munich was cagey and probing, a tactical chess match. Folks would rather watch drag racing, I suppose.

But, if you want the true spirit of the sport, you must watch the sort of game that Bayern and Sevilla just played. Soccer isn't just about goals! It isn't about red cards! It isn't even about who wins! It's about the intricacies, people! INTRICACIES. Wake up sheeple!

So no one scored, big deal! If I wanted to watch lots of scores I'd just watch basketball, or a Judd Apatow movie. I want one-touch passes! I want working the ball around the midfield! I want short goalkeeper distribution! I want organized defense! I want blocked off passing lanes!

The intricacies. The smell of one's own farts. Indie bands that haven't even been formed yet. Sevilla-Bayern Munich. It's beautiful.

Oh wow that Juventus-Real Madrid game was really lit though.