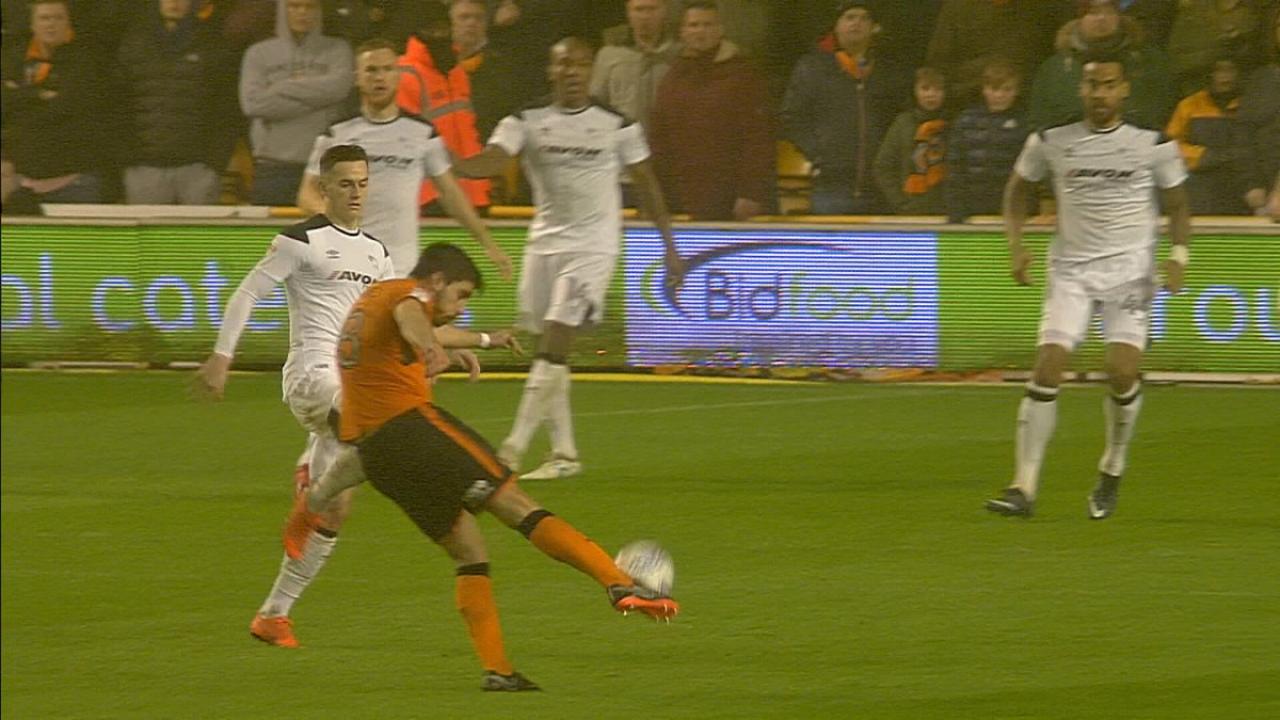 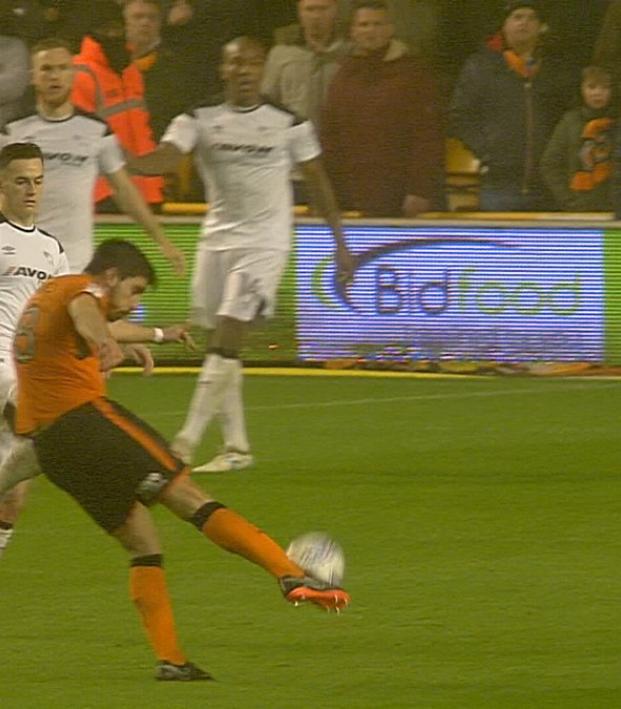 Sam Klomhaus April 11, 2018
Ruben Neves scored a goal that should get Wolves automatically promoted to the EPL and also win him the Puskas.

Ruben Neves does not belong in the second division. Not after scoring this. After this, one of the four teams left in the Champions League should scoop him up and let him play out the rest of the season with them.

The best goal I have ever seen NEVES #wwfc #WOLvDER pic.twitter.com/uZy9GwxqrG

This goal will almost certainly be a Puskas finalist. If it isn't, that will be a miscarriage of justice.

Someone should buy Neves from Wolves this summer, if only because of his potential to do THAT. Neves was linked with Chelsea, Arsenal and Liverpool before moving to Wolves, and it wouldn't be surprise to see the big boys circling again.