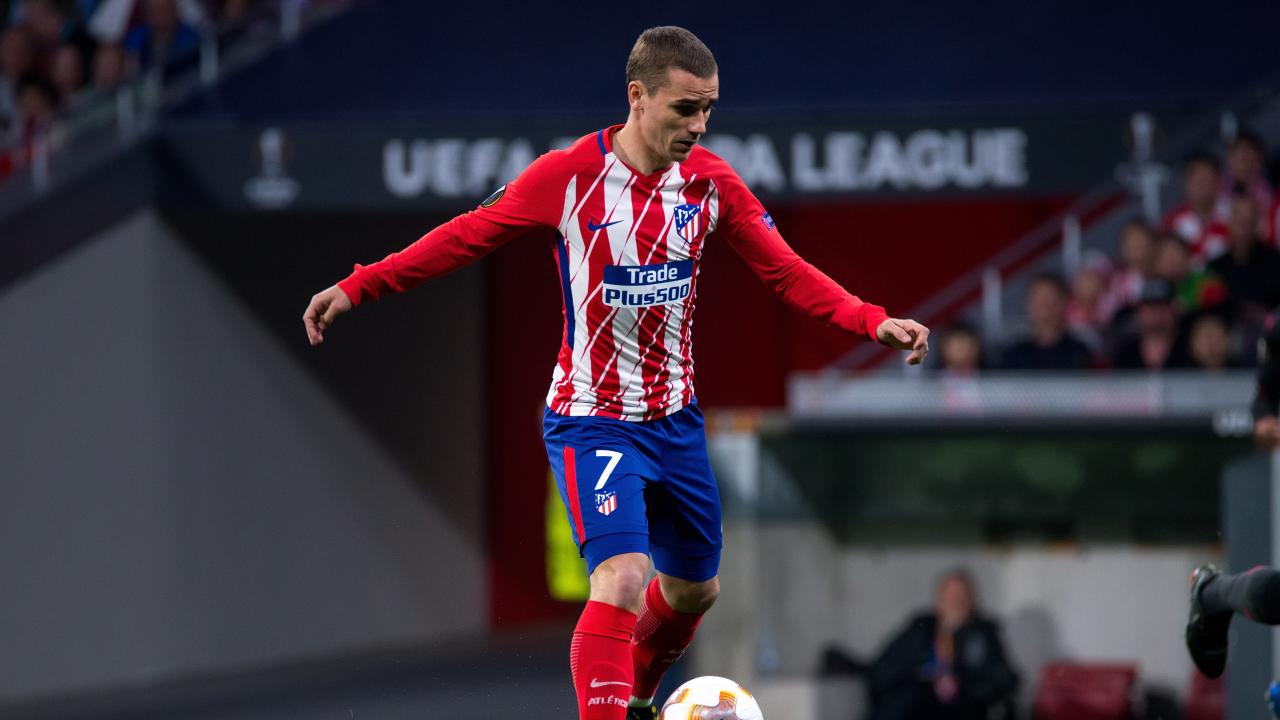 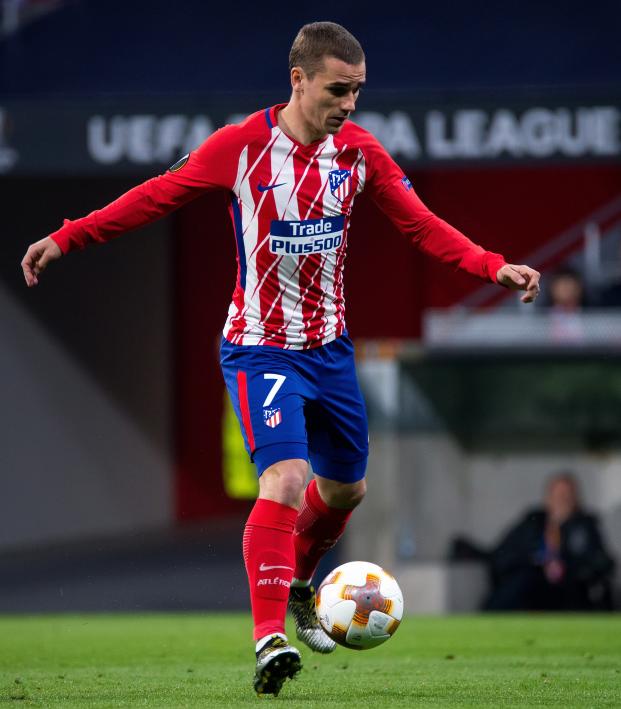 Spencer Jackman May 16, 2018
Griezmann scored a brace, but a heartwarming photo of two Atletico fans stole the show.

As most everyone expected, Antoine Griezmann and his Atletico Madrid teammates to comfortably disposed of Marseille in the Europa League final in Lyon. After Marseille attacker Valere Germain scuffed an early chance from 10 yards out, the writing was on the wall.

That was Marseille's opportunity to make it interesting, as Atletico eased to a 3-0 win behind a Griezmann brace and its stingy defense.

In attendance was a pair of Atletico fans who had traveled to Lyon 32 years prior to see the 1986 UEFA Cup Winners' Cup Final between Dynamo Kyiv and Atletico.

Although the final's start time was again delayed by pre-match antics from rival supporters, these longtime friends remind us of the camaraderie and joy that soccer can bring to fans.

Griezmann's efforts will leave them with plenty to be happy about on their return trip home to Spain. The French international and one of this summer's golden boot favorites capitalized on a defensive error to break the deadlock in the 21st minute.

Griezmann calmly chipped home a second goal early in the second half to put the game out of reach.

Griezmann AGAIN! The Frenchman bags a brace to double the lead against Marseille in the #UELfinal. pic.twitter.com/D84wM3ovnK

Atletico was set to qualify for the Champions League by virtue of its standing in La Liga. However, they were motivated to cap their season with a trophy after a disappointing group-stage exit from the Champions League. Atletico's win also saved manager Diego Simeone from the likely blame that would have been hurled his way for incurring a suspension during the first leg of the semifinal against Arsenal.

Marseille likely needed to win the Europa League final to qualify for next season's Champions League. They currently trail third-place Lyon by a point with one game remaining in the Ligue 1 season. The top three teams from Ligue 1 will automatically qualify for the 2018-19 Champions League. If Marseille finishes fourth, it will head back to the Europa League next season.