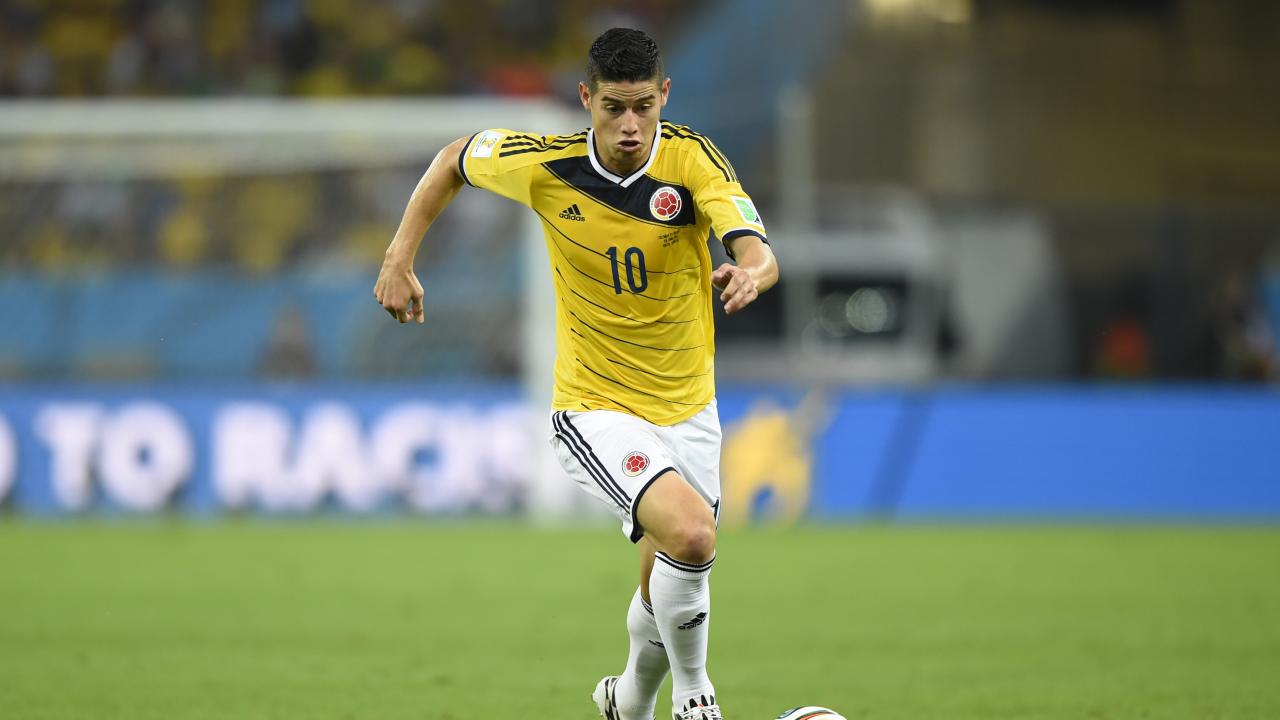 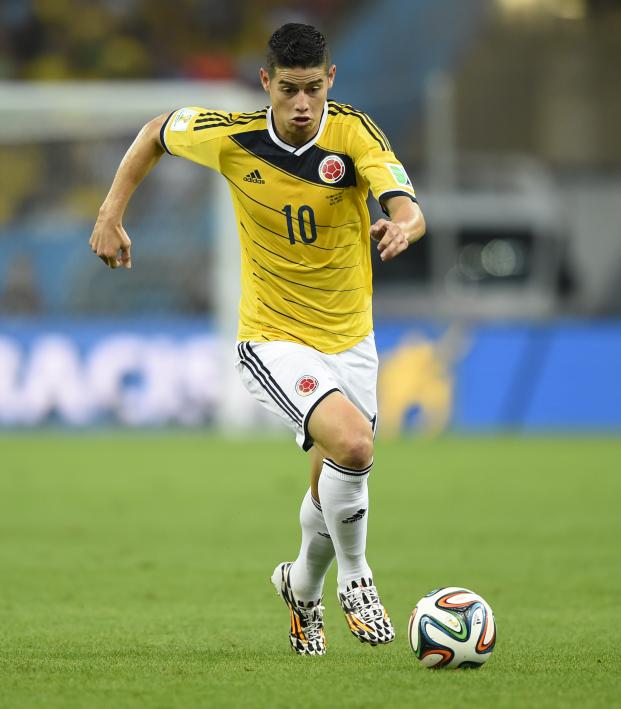 When James Rodriguez scored six goals in five games to earn the 2014 World Cup Golden Boot, he cemented his status as the tournament's breakout star. Few expected the then-22-year-old to perform the way he did, but in retrospect, there were signs that his goal-scoring outburst was coming.

Rodriguez led Colombia to three wins in perhaps the tournament's weakest group, which included Greece, Japan and Ivory Coast. He carried his confidence into the knockout stages, where he scored twice to beat Uruguay and then converted a penalty in a 2-1 loss to Brazil.

Bet365 has posted the odds for the 2018 World Cup Golden Boot Winner. At 66-1, Rodriguez seems like an attractive option, but keep in mind that no player has won the award twice. That's bad news for Thomas Muller (33-1), who has scored five goals in each of the last two World Cups to earn both a golden and silver boot.

Lionel Messi (9-1), Neymar (10-1) and Cristiano Ronaldo (14-1) are among the favorites to win. Betting on those players will surely keep you in contention, but there are also question marks connected to each one.

Will defenses zero in on Messi and make Gonzalo Higuain (33-1) and Sergio Aguero (33-1) do the damage? Will the defensive tactics of Portugal manager Fernando Santos keep the reins on Ronaldo going forward? Will Neymar need more time to shake off the rust from a lengthy injury absence?

Pick A German, Any German

Timo Werner has the best odds of any German player at 16-1. In each of the last four World Cups, a German has scored five goals (both Miroslav Klose and Muller have done it twice). Since 1978, only one player has scored more than six goals at a World Cup (Ronaldo scored eight in 2002).

Germany is situated to make a deep run, and Werner will likely be the beneficiary of ample scoring chances.

First Euros, Then The World Cup

Antoine Griezmann led France to the finals of Euro 2016 with six goals, good enough for the tournament's Golden Boot award. Griezmann is in the middle of his prime, and he'll receive the lion's share of minutes at striker for a team that has a real chance to win it all.

If Broad Shoulders Are Your Thing

Harry Kane is a strong lad. He also has a penchant for using his width, and lobbying skills, to score. Marcus Rashford, Jesse Lingard and Raheem Sterling will create chances on the wing, but Kane will likely be in the dangerous areas to finish them. Jamie Vardy isn't a real threat here at 80-1, as he's expected to come off the bench to replace Kane late in games.

It doesn't get more villainous than turning down a place on your birth country's squad the same year it was set to host the World Cup. Diego Costa was intensely booed in Brazil, and he'll be looking to redeem himself in Russia. With Alvaro Morata in poor form, Costa should be Spain's first choice at striker. At 40-1, his odds are favorable.

Belgium's quarterfinal exits from the 2014 World Cup and 2016 Euros left much to be desired. This team has as much top-end talent as any in the field, and Romelu Lukaku (20-1) stands to gain the most in the way of goal-scoring. Eden Hazard and Kevin de Bruyne should supply the physical striker with several opportunities in front of goal.

Mo Salah now owns the record for most goals in a 38-game Premier League season. Simply put, he's on fire. Egypt has group stage games against Saudi Arabia and Russia. What's to stop Salah from going on a scoring spree in those matches? I don't have a good answer for that, so I'd say it's worth throwing $10 on Salah's 40-1 odds.

At the ripe old age of 31, Diego Forlan took the 2010 World Cup by storm. He led Uruguay to the semifinals on his way to earning Golden Ball honors. If you're looking for another veteran South American attacker, Radamel Falcao (40-1) might be your guy. He's currently in great form, having scored 24 goals in 35 games with Monaco this season.

A Smile With Guile

Heung min Son is listed at 150-1 to win the 2018 World Cup Golden Boot. That likely reflects the difficulty South Korea will have in advancing from a group that features Germany and Round-of-16-regular Mexico. Still, Son is a dangerous man on the pitch. He could put Korea on his back and lead them on a mini-run to the knockout stages. He'll also play in more of a central role than he does with Spurs.

I've long been high on Croatia's World Cup campaign. There's nothing particularly sexy about it, but a center midfield of Barcelona and Real Madrid regulars should not be discounted. Mario Mandzukic (66-1) is the team's best attacking option, and his link-up play with Luka Modric and Ivan Rakitic could pay dividends.

Mentioned above are several of the World Cup Golden Boot contenders and dark horse candidates, but it wouldn't be shocking if someone else walks away with the award. Gabriel Jesus at 16-1? Robert Lewandowski at 33-1? Christian Eriksen at 80-1?

May the odds forever be in your favor.