Mohamed Salah Deserves All The Awards 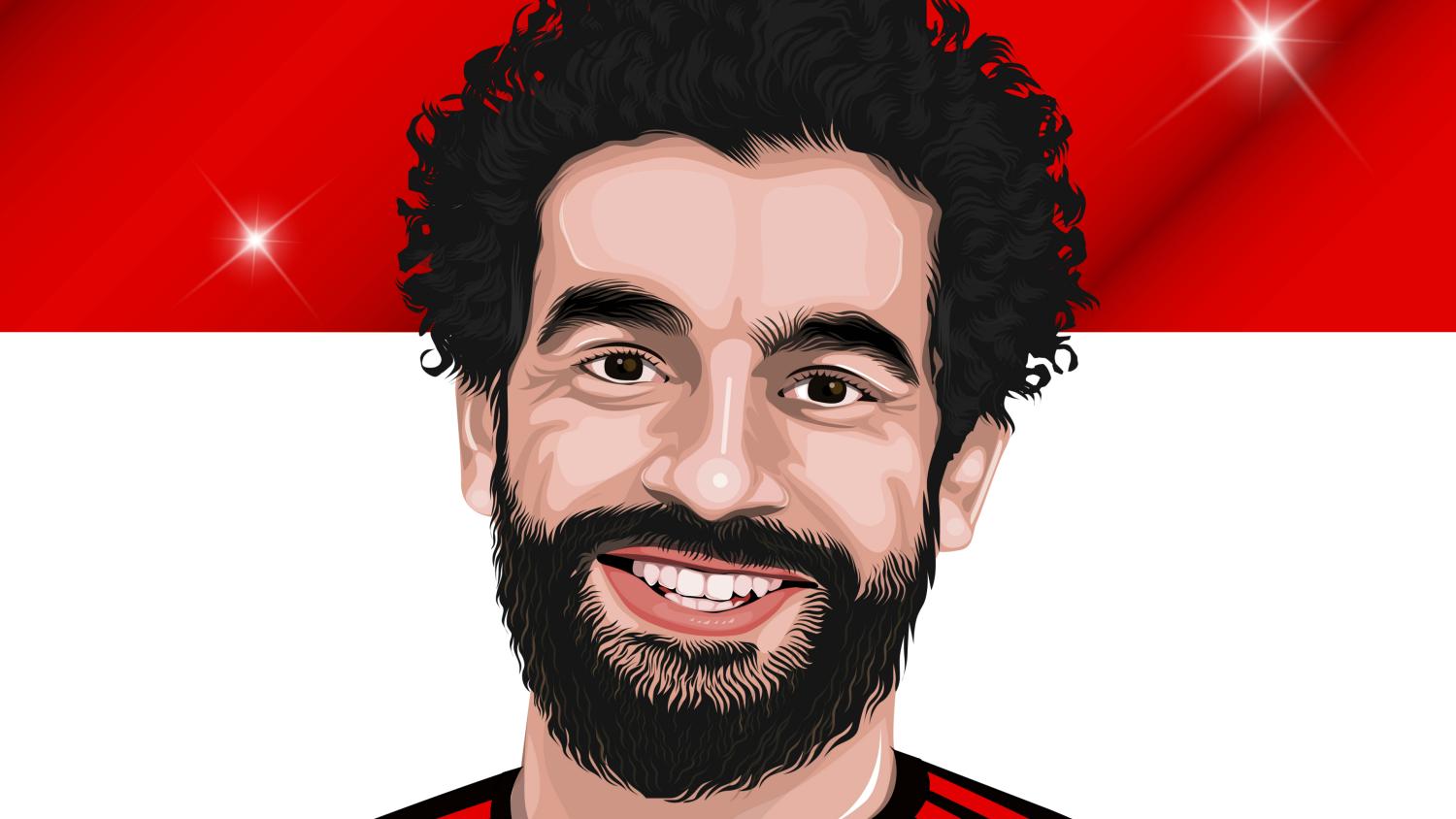 Liverpool forward Mohamed Salah just won Premier League Player of the Season for 2017-2018, but he's unlikely to brag about it. So we'll do it for him.
Shutterstock.com

With his goal against Brighton today, the 25-year-old Egyptian also holds the record for most goals scored in a 38-game Premier League season with 32 goals. The previous record of 31 goals was held jointly by Alan Shearer, Cristiano Ronaldo and Luis Suarez.

Looking at these awards and records, a few things come into focus. First, Mohamed Salah is the kind of hero we love to see. Amazing at what he does, but surprisingly light on ego. He seems like a good guy who is doing good things for soccer. Second, with thing #1 in mind, it's unlikely we're going to hear Salah bragging about his accomplishments any time soon.

So we'll do it for him. Here goes nothing.

Granted, we don't know who you are reading this. Maybe you're Kevin De Bruyne. Probably not, but maybe. Either way, we stand by our statement.

Let's just say you are someone named "stumpytown6" who is using Salah's record-breaking run as a chance to proclaim him a one-season wonder – or maybe to complain that while goal-scoring is exciting, the true player of the season should be someone like De Bruyne who shows unparalleled vision, excellent passing, impeccable timing.

Take a look a Salah's top goals from this season and then tell us he doesn't deserve every award we can give him.

Mohamed Salah's Top Goals Are Better Than Yours

This is definitely better than your goal. In fact, here's your attempt at a goal from no distance whatsoever:

And remember this goal Salah scored after weaving through about 16 Tottenham defenders? This was definitely one of Salah's top goals:

Here's one of your top goals:

Finally, remember this breakaway goal from Salah that showcased his speed and vision?

Your speed and vision are less compelling.

We think you get the point.