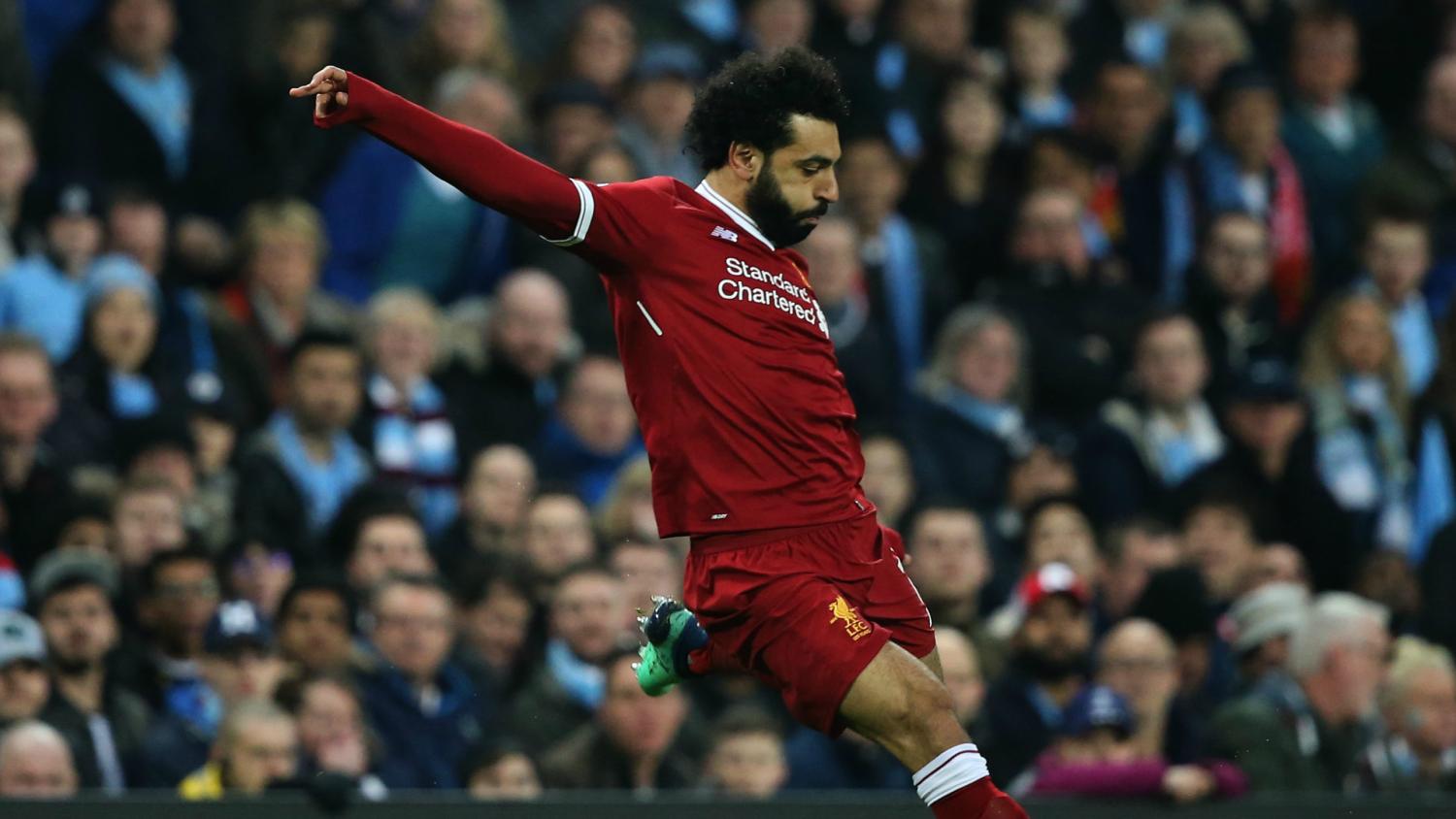 With his goal against Brighton today, Mohamed Salah broke the previous record and became the Premier League top scorer for a 38-game season. Here's the moment he broke the record:

Salah's only disappointment is likely not having another four games in the season. If he did, our advanced computer models suggest he would shatter the record for goals scored in a 42-match season, jointly held by Shearer (Newcastle United, 1993-94) and Andy Cole (Manchester United, 1993-94) with 34 total goals.

In fact, if this Premier League season never ended, our models suggest Mohamed Salah would score enough goals to end world hunger, stop climate change and reduce Ronaldo's ego by 10-15% (although on this last point, the math gets a little fuzzy).