A Farewell To Arsene 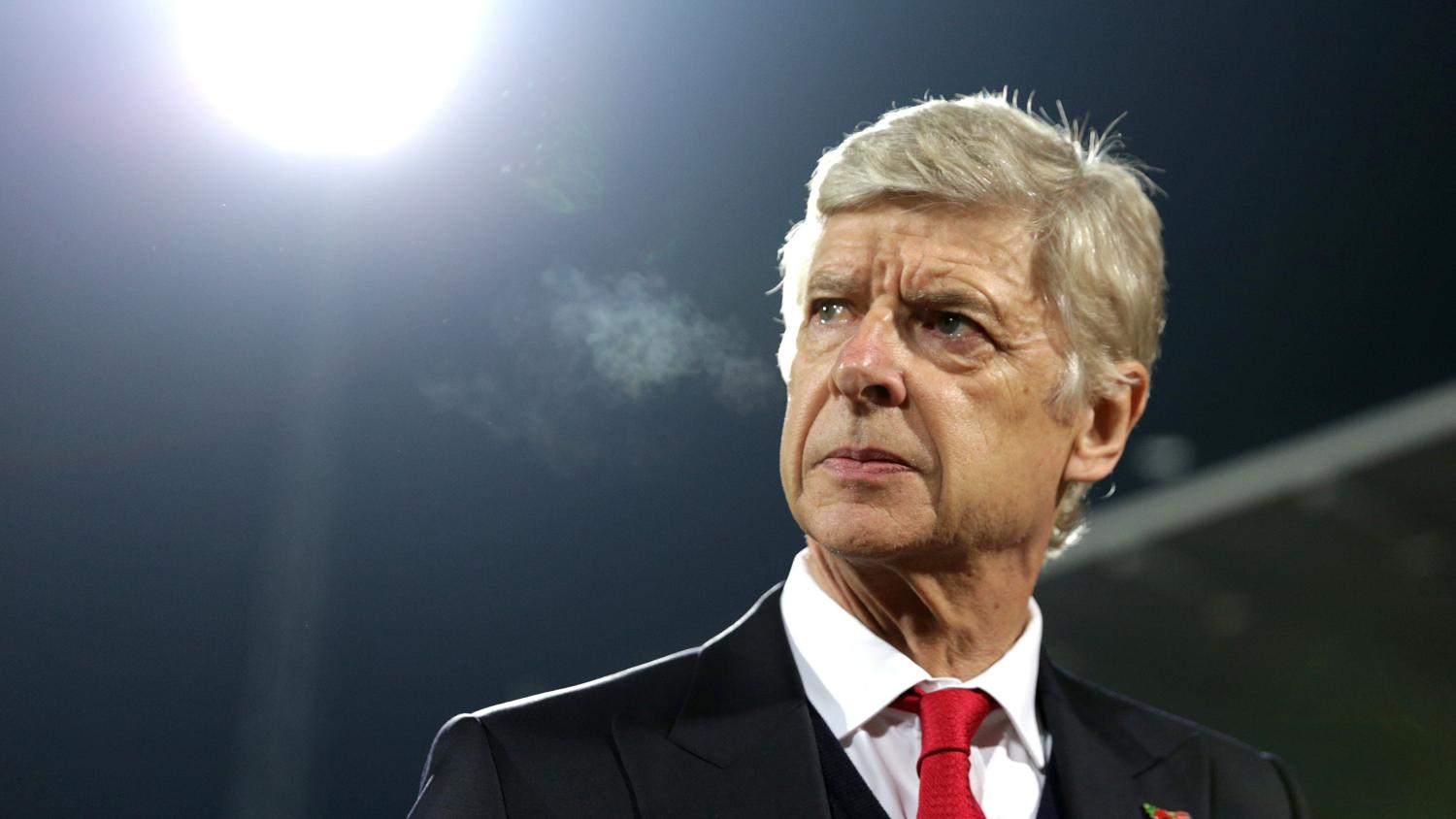 Arsene Wenger coached his last game for Arsenal on Sunday, and he will be missed.
Shutterstock.com

Immediately the clichéd 2008 Harvey Dent quote comes to mind: “You either die a hero, or you live long enough to see yourself become the villain.”

Indeed, Arsene Wenger was a hero for Arsenal.

He took over the club in 1996, his professorial appearance appearing under the newspaper (remember those?) headline “Arsene Who?” Coming from Nagoya Grampus Eight in Japan, most in the English media laughed at the appointment, even though he had once won the Ligue 1 title in France with Monaco.

Wenger turned out to be an inspired choice, leading the Gunners to seven FA Cups, seven Community Shields and three league titles, the last of which, in 2003-04, still stands as the only undefeated campaign in Premier League history.

He in part inspired a fantastic novel (“Fever Pitch”) that inspired an awful Jimmy Fallon movie of the same name. He oversaw a move from historic Highbury to modern Emirates Stadium with class and dignity. He’s won more matches than just about every other manager in the history of the English game.

But Arsene Wenger was also a villain.

Wenger became a caricature of himself in the last decade of his Arsenal lifespan. Starting soon after the move to the Emirates, the Gunners lost their swagger as Invincibles. Wenger relied too heavily on youth and he failed to make the spectrum-shifting signings he had made earlier in his career. While in part hampered by the monetary restrictions imposed by financing Emirates Stadium, Arsenal began to fall from the upper echelon.

The club regularly faded in the Premier League season — either out of the gate or late in the campaign — seemingly playing best when nothing was on the line. Champions League campaigns ended year after year in the Round of 16, the club never able to recreate the impressive run to the final in 2006, which was ended in heart-breaking fashion by an early red card against Barcelona.

And now, in his final two seasons as Arsenal boss, Wenger has failed to secure the “Fourth-Place Trophy” he so often lauded, his streak of 19 straight seasons in the Champions League ending in futility.

On a personal matter, Arsene Wenger always reminded me of my maternal grandfather. It wasn’t just their gangly, pale bodies, vivid gray hair and pointed expressions, but their stubborn brilliance.

And it was Wenger’s stubborn brilliance that both extended and shortened his career. His undying desire to play football “the right way” saw him through some tough, lean years at the Emirates. But his unwillingness at times to play pragmatic football saw superior managers regularly get the best of him late in his career.

So Wenger managed his last match as Arsenal coach on Sunday and no doubt this will not be the only eulogy for a man who has accomplished so much. Vilified in places like Arsenal Fan TV over the last few years, he’ll be celebrated now that he’s finally on his way out.

Arsene Wenger’s life as Arsenal manager had more peaks than valleys, but in the end the nadir of not reaching the Champions League in consecutive seasons was too much for the Gunners to justify keeping grandfather Wenger around.

Wenger insists he’s not done coaching. Maybe he pops up as a national-team manager to fulfill his dream of coaching in the World Cup, or perhaps he takes over at a place like Napoli. But one thing is certain, he’ll be missed on the sidelines at Emirates Stadium.

Fans may not immediately fret over the loss a man who consistently struggled to zip up his own jacket. But if (when) Arsenal suffers a dip similar to Manchester United after Sir Alex Ferguson’s retirement, don’t be surprised if the same folks who skewered his tactics in the last decade are the same ones lamenting his absence.

I, for one, just hope Gooners remember Arsene Wenger for who he was: A proponent of the beautiful game and everything it stands for, through the good and the bad.