Where Will Chicharito Play Next Season? 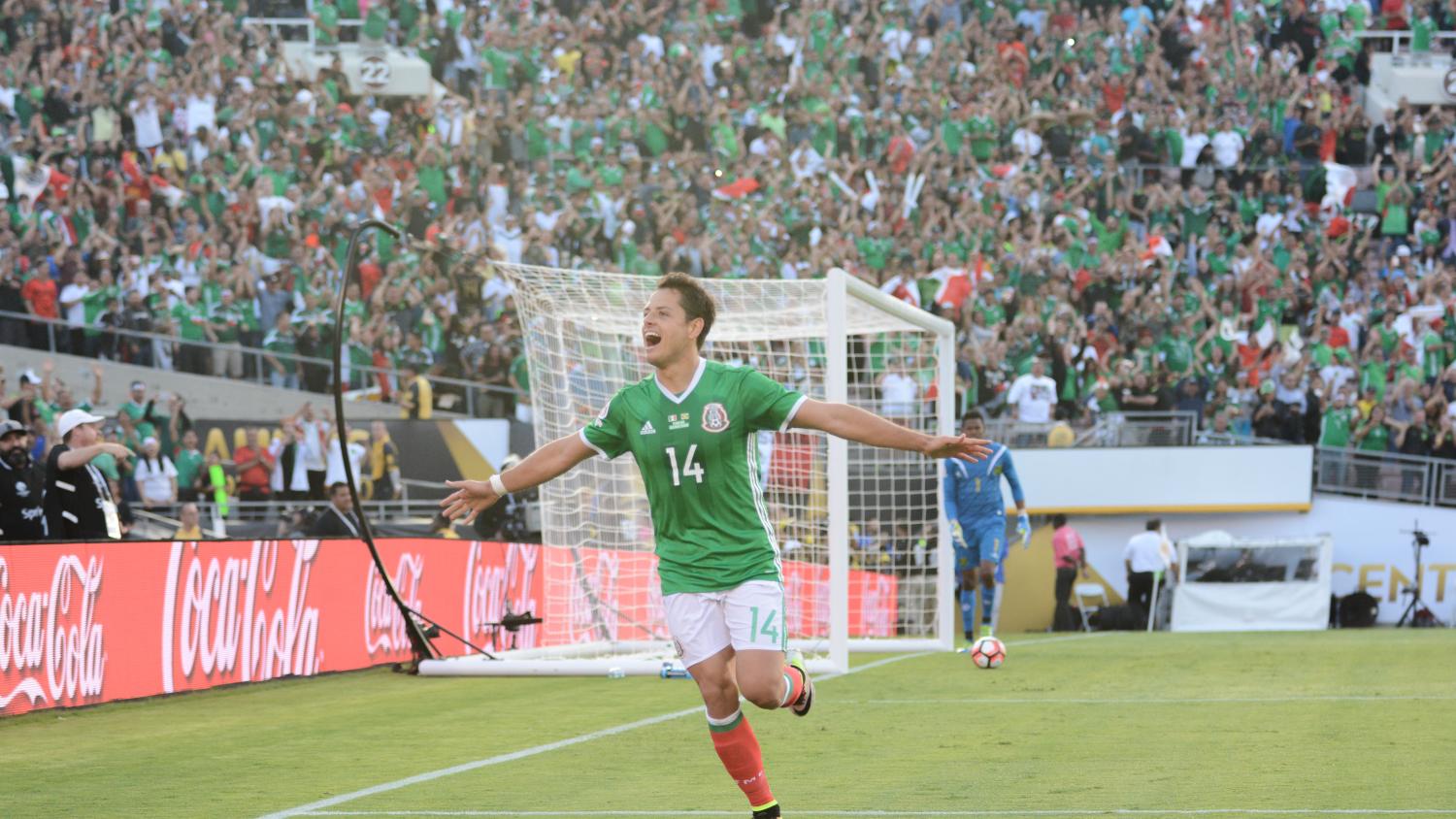 It seems like Javier ‘Chicharito’ Hernandez will be on the move again this summer. Is MLS finally looming for the striker or is he set for an unexpected homecoming in Mexico?
Shutterstock.com

Javier "Chicharito" Hernandez has had an interesting career so far and it could indeed come full circle this summer if a mooted move back to Mexico is completed by Chivas Guadalajara this offseason.

But how exactly did we get here? Wasn’t it only a few years ago Chicharito was terrorizing defenses with Wayne Rooney, scoring important goals and winning Premier League titles? He even scored some important goals during a loan stint shortly after for Real Madrid, netting the decider in a Champions League quarterfinal versus Atletico Madrid.

Or what about his somewhat successful stint in Germany? In 2015-2016 his first season at Bayer Leverkusen, Chicharito scored 17 goals in 28 Bundesliga appearances. After that though, things started to become a bit murky and complicated for the little pea in Europe. He followed up his second season at Leverkusen with only 11 league goals.

Despite some struggles, make no mistake about it: Hernandez has always been very good at what people expect him to be good at, scoring goals. In his time at Manchester United for instance he had one of the best minutes-played-to-goal ratio every season. But for some reason he isn’t always given playing time by his managers, and some managers seem to flat out not like Chicharito at all. David Moyes, Louis Van Gaal and David Moyes again now. Some managers don’t seem to appreciate the little pea’s poacher brand of soccer. Sure, some can argue he is a bit one-dimensional and doesn’t really track back or make plays. But, like was said off the top, Chicharito is there to score goals and not even fancy or pretty ones, just goals. Because isn’t that all that really matters in soccer anyway?

The Premier League just ended this weekend and Chicharito was back in the Premier League for the entirety of the 2017-2018 season with West Ham United, although not everything went according to plan. West Ham struggled for the first half of the year, constantly dropping in and out of the relegation zone. Then Slaven Bilić, the manager who signed Chicharito last summer, was fired in November. Enter his ex-boss for a time at Manchester United, David Moyes.

Moyes hardly played Chicharito at Manchester United and at West Ham it was no different. Preferring to use Chicharito primarily off the bench, Chicharito still managed eight goals in 28 Premier League matches. However, Chicharito was nowhere near happy with his role of bench player and spoke about his desire to leave West Ham in January.

“Yes, it was the case that I wanted to go,” Chicharito reportedly said. “Not because I don't like West Ham, but because I need to have minutes on the pitch.”

Hernandez was clearly looking toward the World Cup where he will play a key part for Mexico this summer regardless of his success in England. So just where could Chicharito end up since a departure from London seems inevitable?

For as long as North American soccer fans can remember, a move to MLS for Chicharito has always been anticipated. Cities with large Mexican populations like Los Angeles, Orlando or even Denver have been touted as potential fits for the little pea, although of late the links seem to have faded. In Los Angeles, the LA Galaxy have Zlatan Ibrahimovic now, so a move for Chicharito seems unlikely. While Orlando and Colorado seem to be figuring out how to succeed this season collectively after both teams missed out on the playoffs last season, maybe a move for a poaching goal scorer isn’t top priority quite yet.

While it seems unlikely Chicharito will join MLS anytime soon, don’t rule it out completely for the future. David Beckham’s Miami franchise is a team that will be looking for popular and effective players as it starts up in MLS in 2020 and Beckham would love to have a player with Chicharito’s pull for the strong Latino contingent in Miami. Maybe a Miami-Manchester United connection is just what the MLS will need in two seasons’ time.

Right now the hottest growing link for Chicharito involves a potential move to the club he started out with and has strong family ties to: Chivas Guadalajara. Chicha is something of a legend at Chivas since both his grandfather and father have been involved in some capacity with Chivas. His father, Javier Sr., was coach for the reserve team and famously quit his job to watch Chicharito play for Mexico at the 2010 World Cup. His grandfather Tomas played for Guadalajara for 10 years, winning an astounding eight Mexican titles in that span. Tomás Balcázar is a certified C.D Guadalajara legend. And Chicharito himself also didn’t fare too badly in his stint at Chivas. He scored 26 goals in 64 appearances before leaving for Manchester United in 2010.

Chivas didn’t have the best season in Liga MX and failed to make the playoffs last season. Although they did just recently beat MLS Cup champion Toronto FC in the final of the Concacaf Champions League and will play in the FIFA Club World Cup this coming December. Maybe a Chicharito homecoming and his European experience are exactly what Chivas needs to contend with a potential European heavyweight in the final. Maybe a match versus his old loan club Real Madrid (which plays Liverpool in the Champions League final) will motivate him to do what he does best and score some crucial goals. If that is indeed the case, Sergio Ramos, you better be ready.