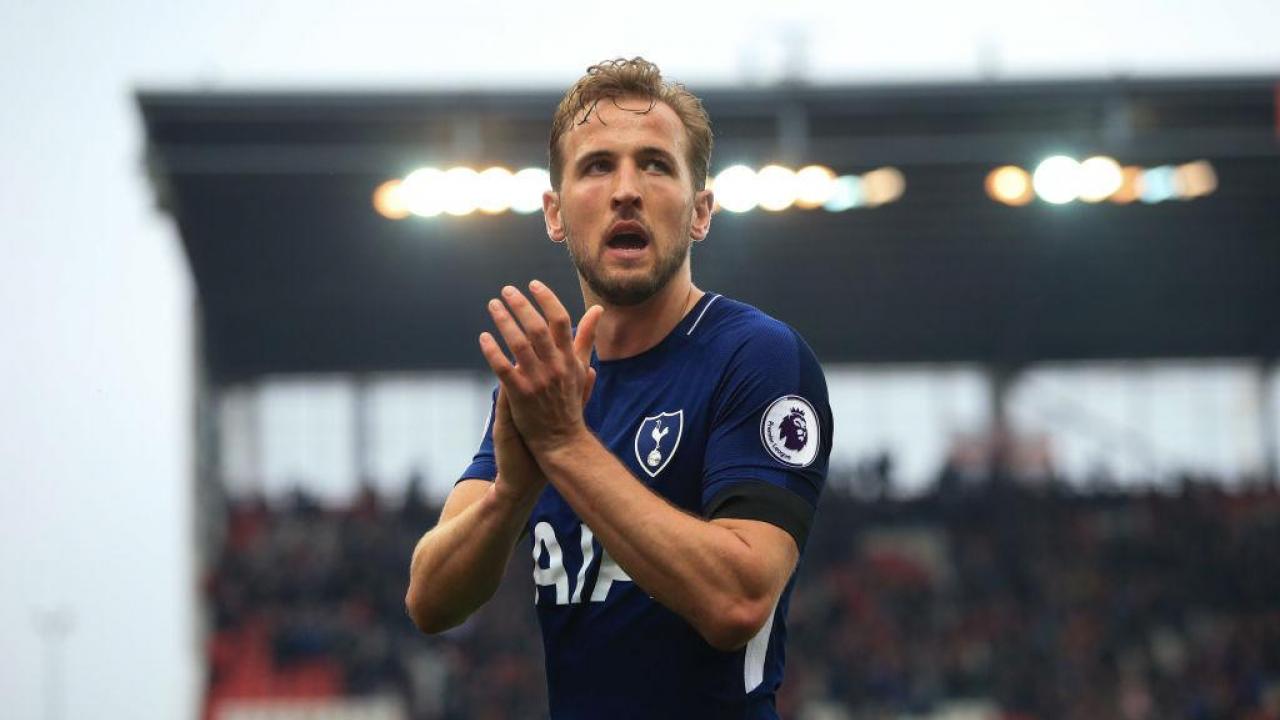 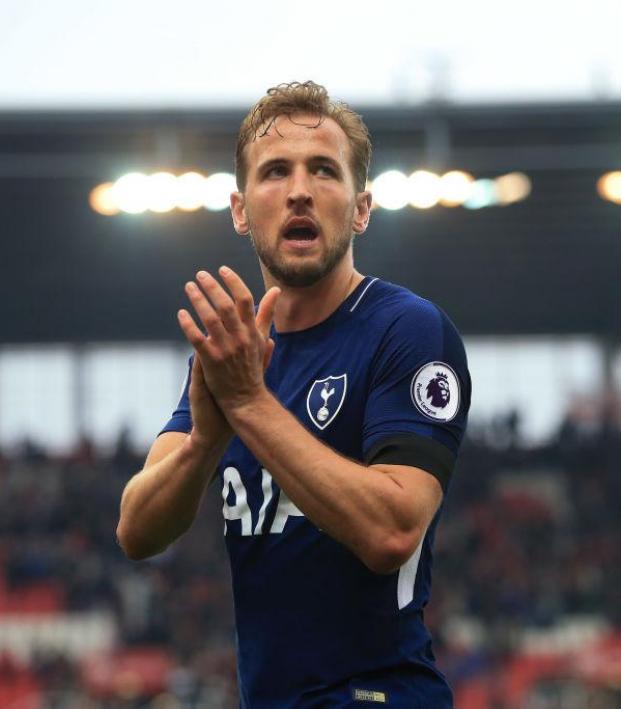 Harry Kane swears on his daughter's life that Christian Eriksen's second goal in Spurs' 2-1 victory over Stoke at the weekend brushed his shoulder before it went in the goal, and should therefore be awarded to him, Harry Kane. Obviously the man has not given up on catching Mo Salah for the Golden Boot just yet.

This is an actual thing that Harry Kane said out loud:

"I swear on my daughter's life this thing happened but really it's no big deal I'm not that worried about it lol."

Harry 'I swear on my daughter's life I touched it' Kane pic.twitter.com/F4b1IK7zzc

Christian Eriksen, in case you're wondering, is taking the high road and behaving in a manner in which teammates should behave.

So that got us wondering what other things Harry has sworn on his daughter's life about.

These are all made up (as far as we know), but none of them are as stupid as swearing on your daughter's life about scoring a goal that one of your teammates actually scored. Who cares, your team scored and won the game! That should mean more, Harry.

On his daughter's life, Harry Kane is (probably):

First person to walk on the moon.

Discoverer of the Titanic.

Inventor of the Polio vaccine.

First person to summit Mount Everest, along with Tenzing Norgay.

Heavyweight champion of the world.

Certified double-platinum by the Recording Industry Association of America.

The host of a hot new podcast touching on the intersection of sports, pop culture, politics and tech. Please subscribe.

The ferryman of Hades, carrying the souls of the recently deceased across the rivers Styx and Acheron.

A 19th century German philosopher who believed that god is dead.

Just focused on living his best life, not worrying about anyone else.

The lead singer of Irish-British Celtic punk band "The Pogues."

The knower of all things, the Everseer.

Ridin' down Fifth Street, comin' down Main, tried to bum a nickel for to buy cocaine.

The one who knocks.

The founder of a hot new startup that's actually a worse version of a thing that already exists like a garbage truck or something.

The one who actually bit Beyonce.

The man's man, the rapper's rapper, G-O-D-S-O-N there'll be none after.

The true captain of The Black Pearl.

Maximus Decimus Meridius, commander of the armies of the north, general of the Felix Legions, loyal servant to the true emperor, Marcus Aurelius. Father to a murdered son, husband to a murdered wife, and he will have his vengeance, in this life or the next.