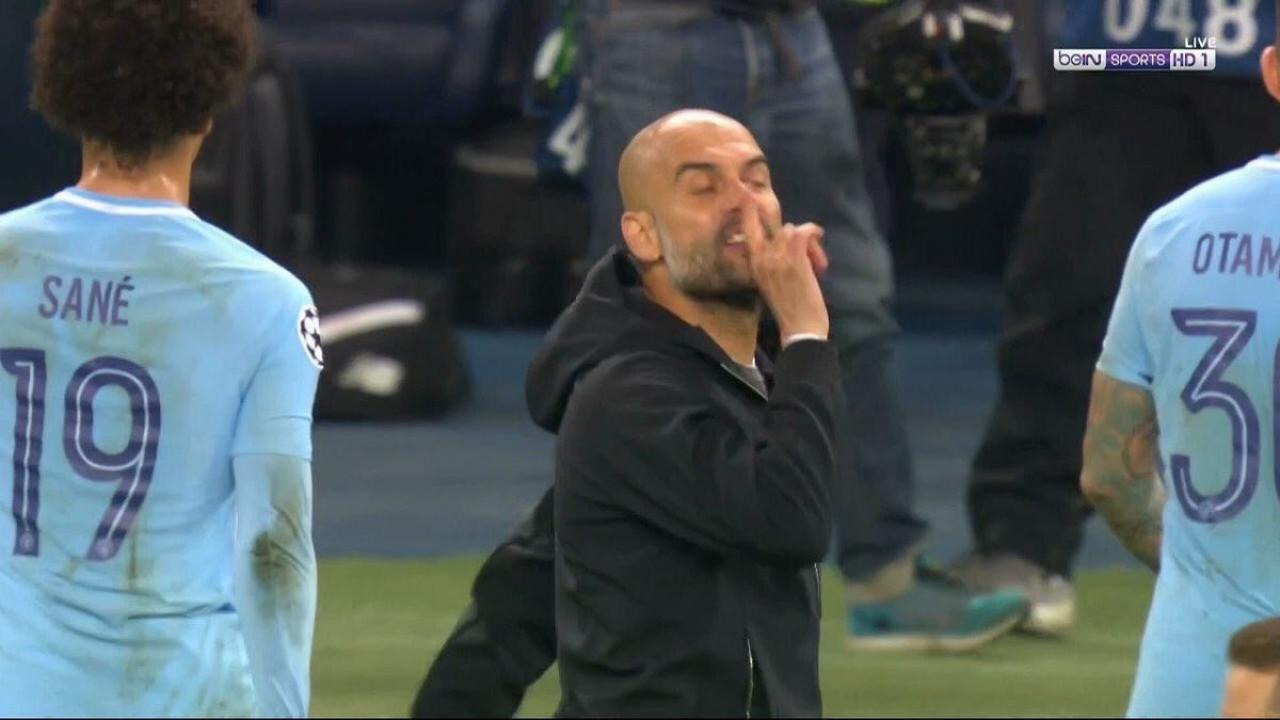 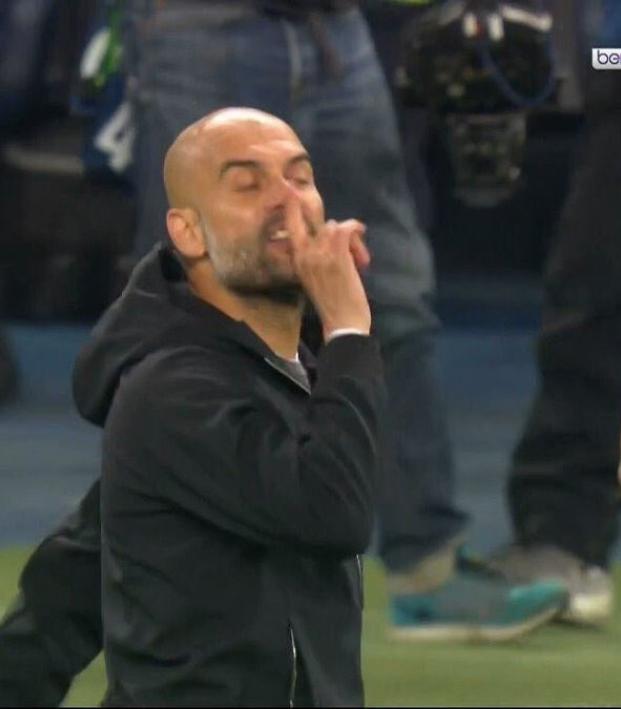 Exclusive: Glossary Of Pep Guardiola's Hand Signals From The Stands

DO NOT SHARE WITH ANYONE OUTSIDE THE MANCHESTER CITY COACHING STAFF AND PLAYERS, THANK YOU.

Pinky in the air

Making a "W" with arms on top of head

Play closer to each other (this is trickery).

Spread out (this is also trickery).

Talk to each other out there boys.

Play for counterattacks and set pieces.

Hands formed in a triangle

Holding up one finger

Switch from a back four to a back three.

Twirling pointer finger in a circle

Use your strength to kick Liverpool off the ball.

Switch from a back three to a back four.

Have the striker drop into midfield to better hold possession.

The "I'm watching you" sign, you know the one

Have De Bruyne move up and act as a second striker.

Tapping side of head

Work the ball up to Sterling and Sane on the wings.

Speed the ball movement up.

What time is it?

Plug the middle of the field to suffocate Liverpool's midfield.

Pointer finger in an upward motion

INVERT THE FULLBACKS EVEN MORE.

I disagree with your decision, Mr. Referee sir.

Pass it to Leroy Sane and maybe he'll do something.

Keep possession at any cost.

Watch for Liverpool players sneaking up behind you.

The stadium is too loud the players must be able to communicate.

Kevin de Bruyne has been into the garlic again.

Use the wind to your advantage.

Thumb and forefinger in a circle

Off with his head.

Hand in a fist, on heart

We who are about to die salute you.

Hands straight up on top of head like a shark fin

Arms crossed in an "X"

Sneak a 12th player on the field and see if the ref notices.

Blowing on hands as if they are very cold

Put the sprinklers on in the middle of a game.

Release a dog on to the field.

Distract the Liverpool players by telling them they may have already won $14.5 million, but they need to call a special hotline RIGHT NOW to claim their prize.

Deploy the "Flying V" popularized by the Mighty Ducks movies.

The game is over and we have lost.