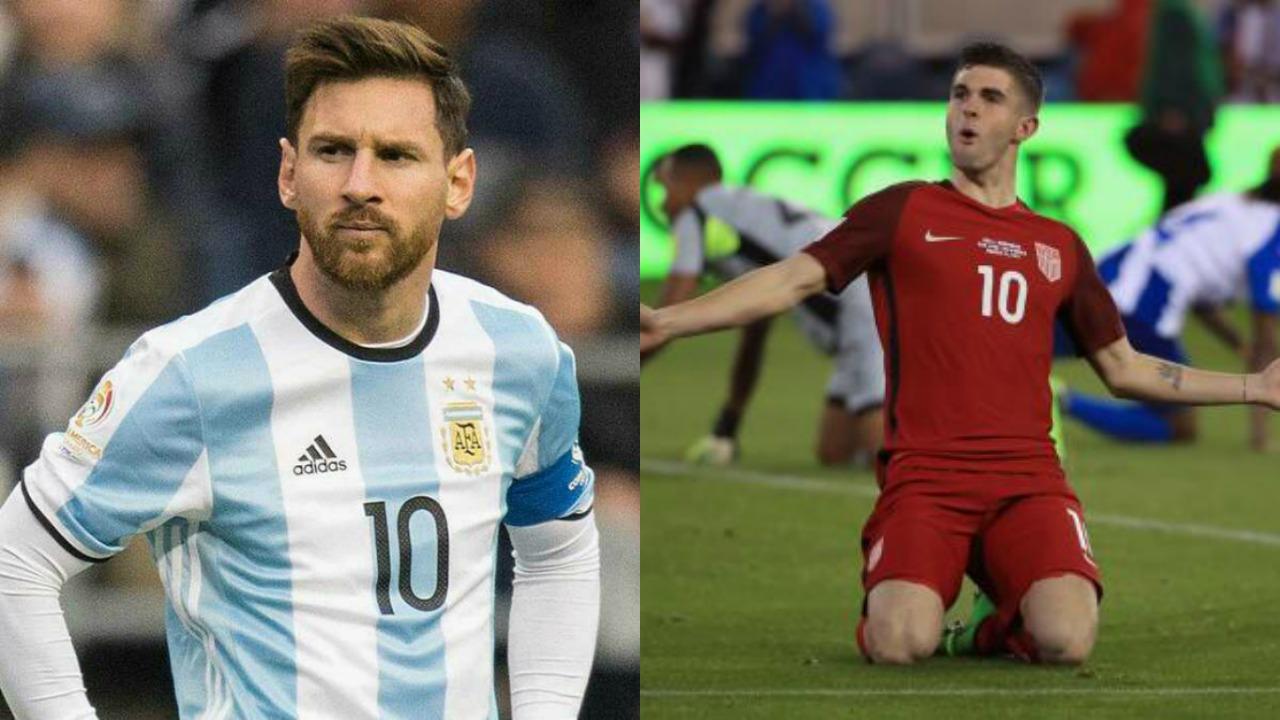 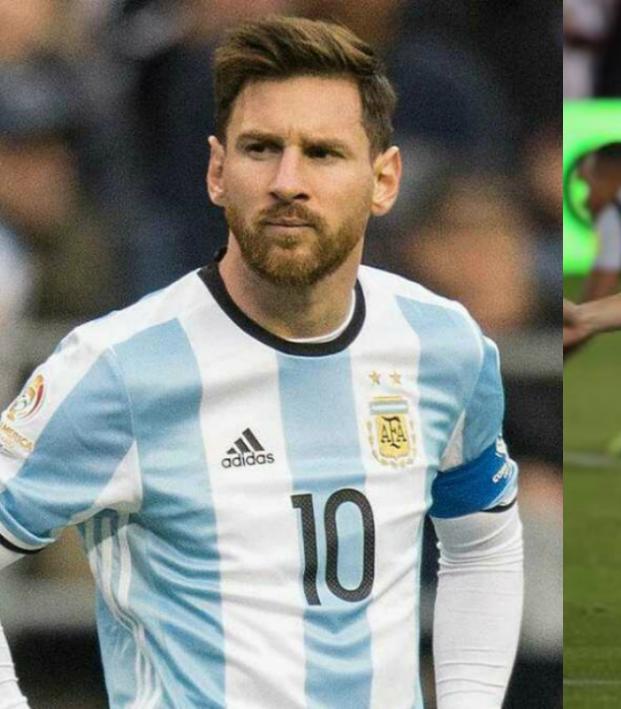 U.S. Soccer Must Stop The Search For The Next Messi In Order To Be Great

Please slow down, all of you. Be patient. Lower your expectations for a bit. You will be happier in the long run, I promise.

Americans spend a lot of time talking about how we are going to unearth the next Messi and be rocketed to soccer-superpowerdom. The reality is, even if the next Messi existed and was eligible for the USMNT and was convinced to play for the USA, the team would probably not be a soccer superpower.

Consider this: Argentina, the team that the current incarnation of Lionel Messi plays for, can generally put together a lineup in which probably 8-10 players on the field would be the best player in USA history. Argentina still had trouble qualifying for the World Cup (a Messi hat trick in the final qualifier sealed the deal). So, even with Messi, Argentina is hardly a powerhouse at the moment.

The only way to develop that kind of talent and depth is very slowly. The U.S. has a few players who would turn into international stars or at least very solid players in the likes of Christian Pulisic, John Brooks, DeAndre Yedlin and a few others, but hoping one of them turns into a fire-breathing soccer dragon is not going to improve the USA's standing in the soccerverse by very much.

Here's what Pulisic said in a 60 Minutes interview:

"I think it's what American fans, soccer fans do, especially. They're looking for the next star, the next player to be the face of U.S. soccer and all the stuff I hear every day."

America is obsessed with stars because one of the things Americans are very good at is taking a person who is very good at something arbitrary and making them out to be something more. That's why Christian Pulisic, who is a very good soccer player and may very well be on his way to stardom, is actually The Savior Of US Soccer. We, the American public, need a star to placate us, someone to pin all our hopes on, someone to hitch our wagon to.

And it's cool. Stars are cool and fun and it's important to have them in order to produce the type of soccer that people might actually want to watch, but, if we're talking about sheer effectiveness and national team quality, incremental improvement across all positions is worth more. Not to soccersplain too much here, but it is a team game.

The problem with this is we are a very impatient people, we Americans. We want some things and we want them now. We want to be good at soccer and we want it now. That, however, is nigh impossible. Creating an authentic soccer culture and having that bleed into the youth soccer systems that produce national team players is going to take a very long time.

The good news is that's already happening, and at a faster rate than one might expect! But it isn't going to happen soon. Not even the next Messi can make time move faster. Only being late for a very important meeting can do that.

It would be great if America won the next Messi lottery, but we can't bank on that. If we just accept that American soccer culture is going to grow into its own slowly and methodically, we will save ourselves a lot of stress. And be better at soccer, eventually.