The 10 Best World Cup Bets You Can Place Amongst Friends 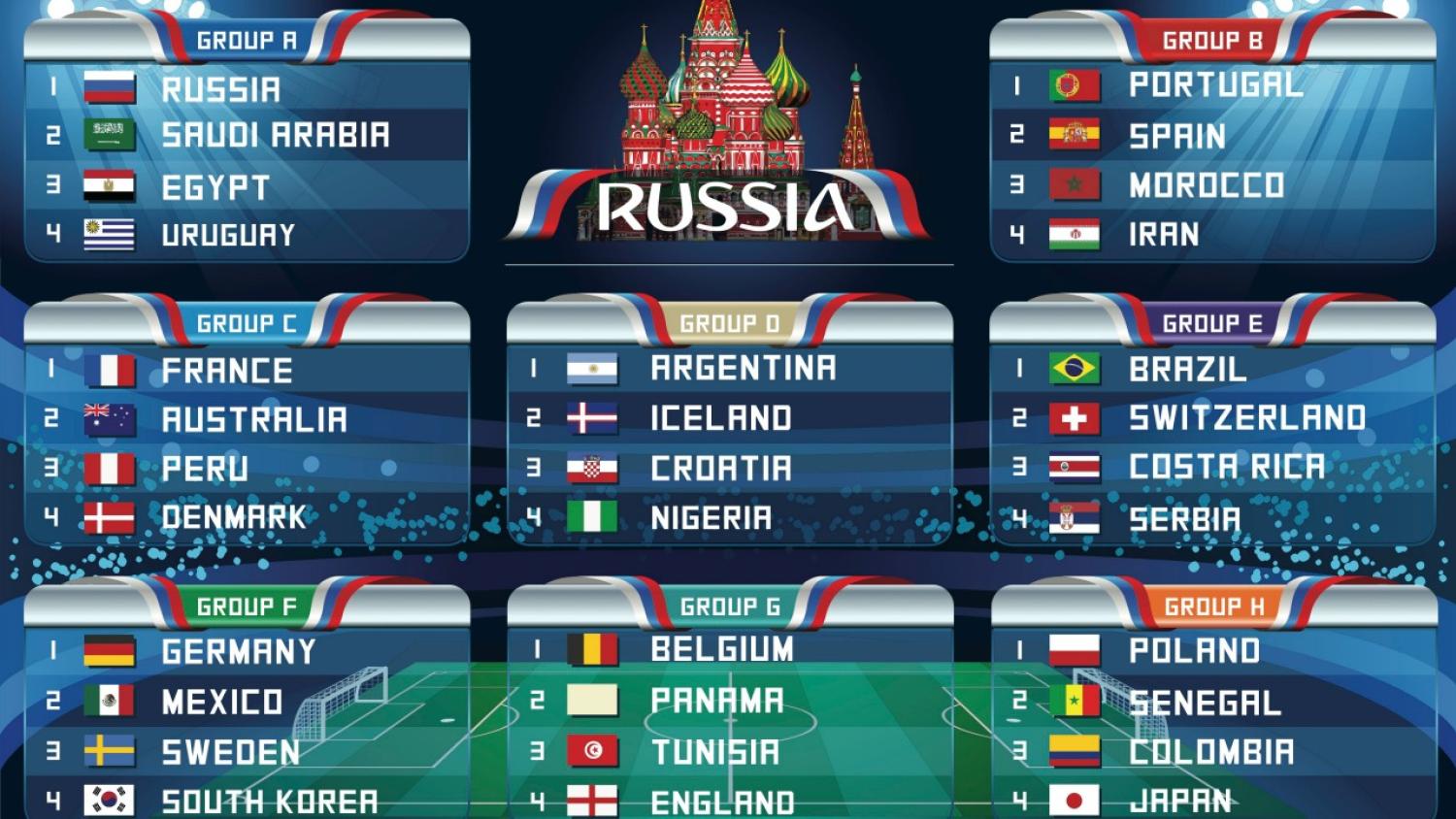 Turn your summer into a spicy love affair with money by utilizing these 10 fun World Cup bets!
Shutterstock

Quick! I want you to grab a friend, a piece of paper and a writing utensil. Now, using the 10 items listed below, it’s time to start wagering on the World Cup!

Your money! Your savings! Your firstborn child, ya Rumpelstiltskin looking drangus! I don’t care how you do it, just honor the U.S. high court by putting a bet on something, anything!

Here are 10 fun bets you can explore with the World Cup just 29 days away.

All the odds cited below are taken from PaddyPower.com.

Outside of these 11 nations, you’re offering up a prayer.

You can’t get better odds than the 9/1 placed on European Golden Boot winner Lionel Messi. Just like in 2014, Messi should again light up the group stage, and you have to believe that he’ll get on the scoresheet in the knockout rounds — something he wasn’t able to achieve in Brazil.

However, betting on Messi is complicated by two matters: (1) With Sergio Aguero, Gonzalo Higuain, Mauro Icardi, Paulo Dybala and Angel Di Maria looking to be amongst the goals, will Messi play the role of provider in Russia? And (2) Argentina didn’t exactly dazzle on its way to the 2014 final. Once again, they’ll need to sacrifice some of their attacking ambition to add more solidity to their backline and midfield during the later stages of the tournament.

If you can get inside the mind of Julen Lopetegui, one of either Diego Costa, Alvaro Morata, Iago Aspas or Rodrigo could possibly work. We just don’t know which one.

#3. Who Scores More: Messi Or Ronaldo?

By extension, a straight up versus between Lionel Messi and Cristiano Ronaldo is an exciting proposition. Personally, I don’t buy the billing of this being their final World Cup. Seeing a 37-year-old Ronaldo in Qatar wouldn’t be shocking, nor would a 35-year-old Messi (the Argentine turns 31 on June 24).

But this will be the final international duel between the rivals at the height of their powers, and so much is expected of the two.

It should be remembered that while no World Cup group is entirely deathly, Argentina’s is probably the second most difficult and Portugal’s the third. Should Portugal lose its opener to Spain, as is widely expected, the nation will have zero room for error.

It’s remarkable to think, but if Portugal begin play like it did at Euro 2016 (three straight draws), it’ll be going home.

There’s nothing like getting totally absorbed in England’s travails at a major international tournament. I’ve seen some movies and read some books, believe you me, but the drama there never comes close to matching the pageantry of the Three Lions.

With opening matches against Tunisia and Panama, England has an opportunity to either delight or play to a shambles 0-0 draw somewhere along the way. They then contest one of the most eagerly anticipated matches of the group stage, a humdinger against Belgium.

A trip to the Round of 16 would result in a winnable match against an opponent from Group H (Poland, Colombia, Japan or Senegal), while a trip to the quarters would likely result in a test against, you guessed it, either Germany or Brazil.

Will it be Nike, with its stable of Brazil, France, England and Portugal? Or Adidas, highlighted by Germany, Spain, Argentina and Belgium? What about Puma and Uruguay? New Balance and Costa Rica? Uhlsport and Tunisia?

It’s probably going to be either Nike or Adidas.

So essentially, one of you gets to cheer for Europe, the other gets South America.

It won’t be Christian Pulisic.

#8. An African Or CONCACAF Nation In The Semifinals?

Africa has never sent a team to the semifinals. The story is essentially the same for CONCACAF (although the U.S. advanced to the semis of the inaugural 1930 event after winning two matches).

Historically, a European World Cup has been kind to the favorites. However, perhaps Russia will offer up some of the spice that made the 2002 event in the Far East so unpredictable.

Could Mexico, Costa Rica, Tunisia, Egypt, Senegal or Nigeria make history? It’s a long shot; not everyone wants to see it happen.

#9. None Of Japan, Australia, South Korea, Iran Or Saudi Arabia Advance Beyond The Group Stage.

On the flip side of things, many are predicting an unkind tournament for the Asian confederation.

South Korea has been placed in the group of death. Iran must finish above either Spain or Portugal. Australia has France and Denmark. Japan has Poland and Colombia.

Saudi Arabia has the kindest draw, but Uruguay is talented, Egypt has Mo Salah and Russia has the power of hosting.

#10. Alvaro Morata, Cristiano Ronaldo And Mario Mandzukic Each Score With A Header.

Whose gonna be our Robin van Persie in Russia — the man so unafraid of the ground and the basic laws of physics that he tries to achieve self-aviation out on the pitch? Well, why can’t we have three of them?

These three bad hombres love nothing more than getting their meaty foreheads stuck in, and the smart money is on all three directing downward headers on frame come June.

You could add Olivier Grioud here, but he might not get off the bench.