U.S. Could Have Widespread Legalized Sports Betting By The 2022 World Cup 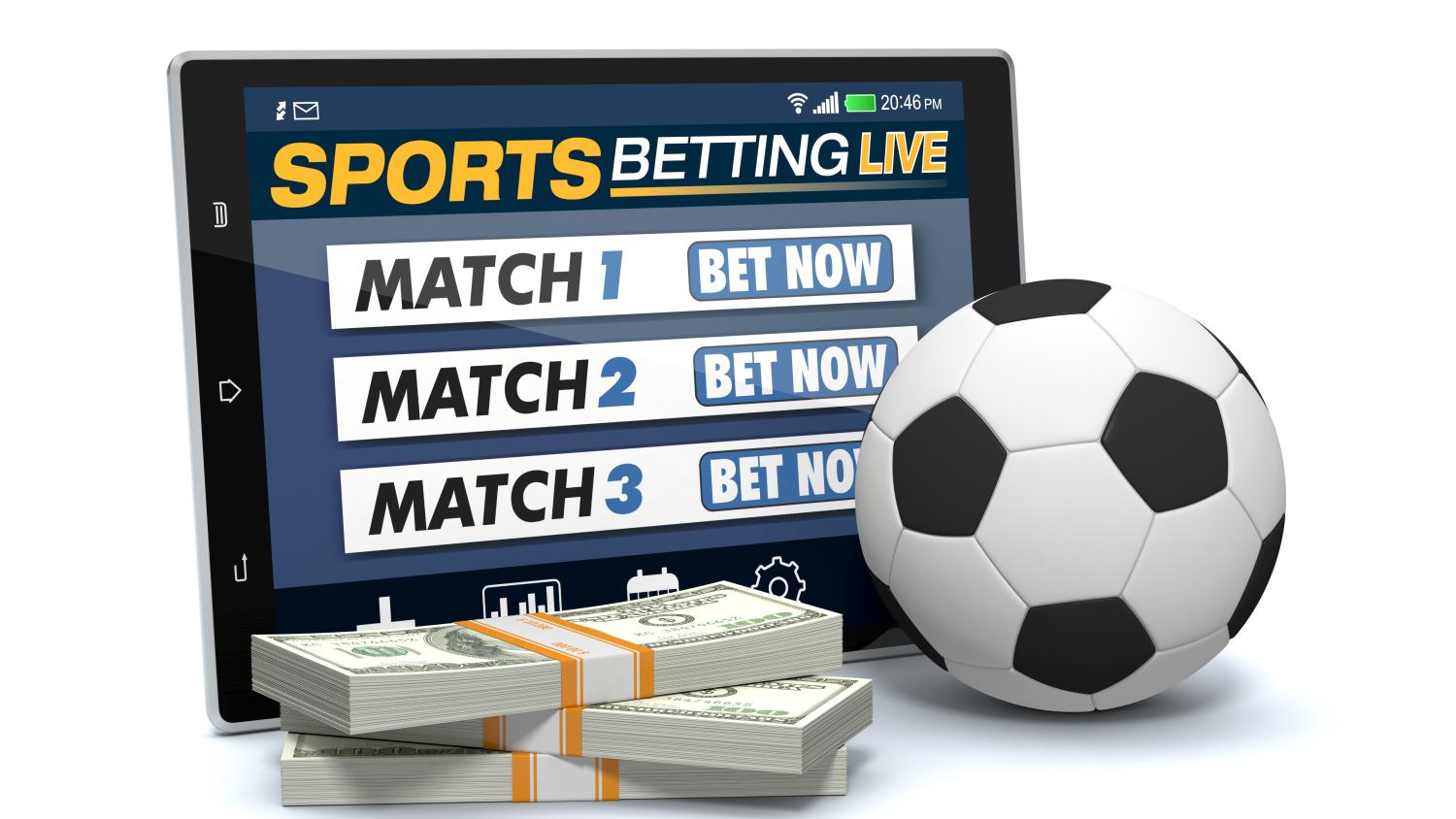 It is likely sportsbooks in a few states will accept bets on Russia 2018, but most will need more time to set up the infrastructure for legalized sports betting.
Shutterstock.com

According to Bloomberg, the gambling research firm Eilers and Krejcik estimates 32 states could have legalized sports betting by 2023. However, New Jersey and Delaware need as little as two weeks from today to have fully operational sportsbooks. That would make it possible for fans in those states to legally bet on this summer's World Cup.

Prior to today's ruling, sports betting in the U.S. was essentially restricted to Nevada casinos. The American Gaming Association estimates that $150 billion is wagered illegally on sports in the U.S. each year. If most of that value can eventually be captured by legalized sports betting, the states' total tax revenue could exceed $3 billion annually.

In the UK, where sports betting is legal, $12.32 billion was wagered on sports in 2015. The gross revenue (the difference between the total amount wagered and gamblers' winnings) was $1.94 billion. The UK collects taxes equivalent to 15% of gross revenue from its casinos, and states are expected to converge around that rate.

The NCAA has long opposed legalized sports betting to protect the integrity of its games. On the contrary, the NBA and MLB have grown increasingly willing to accomodate legalization. It's no coincidence that the players in those two leagues have the highest average salaries among all professional sports leagues. Since college athletes receive a scholarship that could be valued at anywhere from $15,000 to $55,000, they have more of an incentive to fix games.

Major League Soccer could feel similarly threatened by legalized sports betting. Although MLS player salaries continue to increase, 44 players are earning the league minimum of $54,500 for the 2018 season. That's roughly 10 times less than the minimum salaries of the four major sports leagues in the U.S.