The Reason Liga MX Splits Its Season Into Apertura And Clausura

Travis Yoesting May 16, 2018
Ever wondered why Liga MX doesn’t play one long season? This is why.

To the Eurocentric soccer fan, the competition format for Liga MX is alien, weird and perhaps even unnatural. The Mexican soccer league has two tournaments (the Apertura and Clausura) per season, each with its own playoffs (la liguilla). Two champions are crowned each season. It’s all a bit confusing to outsiders — and even some Liga MX fans.

Why does Liga MX use the Apertura and Clausura split-season format? Forgive us if this sounds a bit cynical, but as with most things in sports, it’s mostly about money.

First, an explanation of Liga MX and how it determines a champion (or rather, multiple champions). Since 1996, Mexico has used the split-season system, albeit in different formats. Originally Liga MX played the invierno (winter) and verano (summer) tournaments. Now the league plays the Apertura (which means opening in Spanish) from July to December and the Clausura (which means closing) from January to May. This can be confusing for some, who wonder why the closing tournament starts at the beginning of the year, but it is all in keeping with the FIFA calendar. FIFA cares not about your silly Gregorian calendar and wants leagues to start in July or August and end in May.

Liga MX has 18 teams. During the Apertura the clubs all play 17 matches, facing every team once. The top eight teams make la liguilla, the mini-league playoffs to determine the champion. This repeats for the Clausura, only the fixtures are reversed so that every team plays home and away against every other team over the course of the full season. 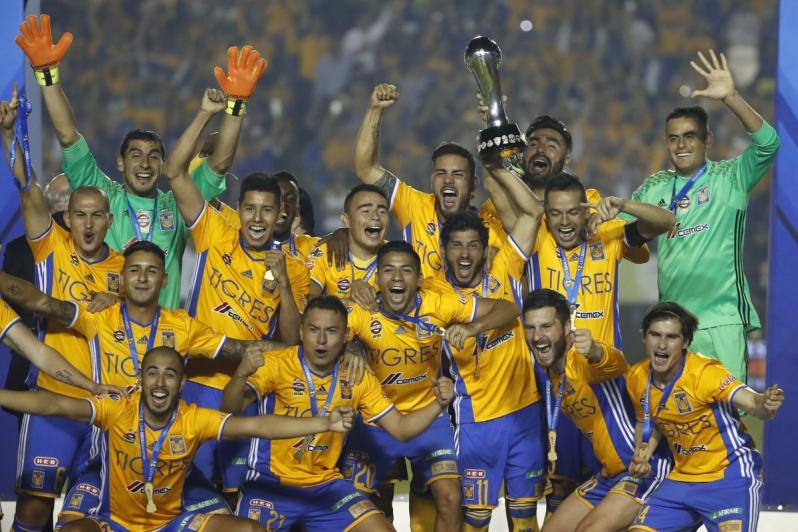 To make matters more confusing, there are also the Supercopa MX and Campeón de Campeones competitions, but let’s focus on getting Liga MX explained first.

Liga MX isn’t the only league to split its season in two. The format is popular in Central and South America, including Argentina, Chile, Colombia, Costa Rica and Paraguay, to name a few, though some of the exact names and dates can differ. It’s in use in the United States as well, with the NASL switching to a split-season format in 2013. Additionally, some minor league baseball leagues in the U.S. split their seasons in half.

Argentina was the first country to adopt the format back in 1967, in part for weather concerns. Initially, the break between the two halves of the season let teams avoid the heat of summer, but with many leagues conforming to the European season FIFA prefers (August to May), that motive is now moot.

So back to the original question: Why does Liga MX use the Apertura and Clausura format? Why crown two champions in one season? Why not just play one long season? 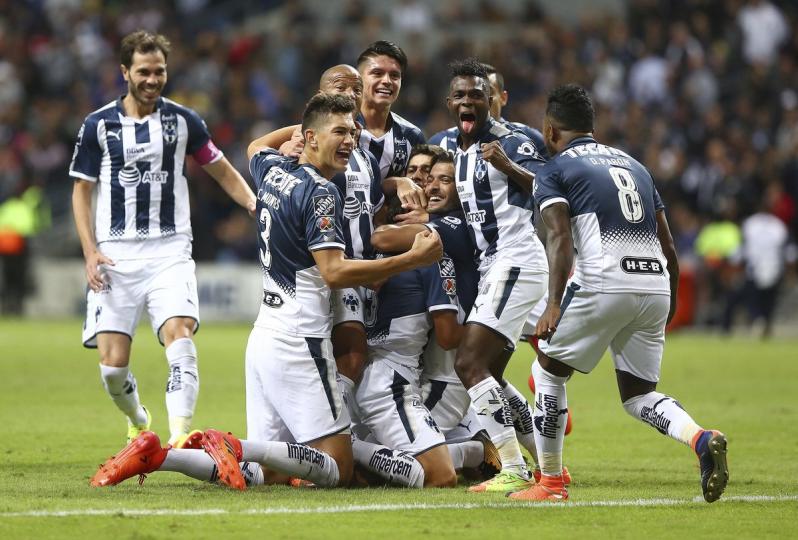 While one long season would better determine a true champion, money will almost always win out over objectively determining a champion. It’s one of the main reasons why the Big 12 added a football championship game even though, with 10 teams all playing each other, there is no need for one.

Liga MX is one of the most thrilling leagues to watch in the world in terms of both talent on display and style of play. Only the Bundesliga and Premier League have larger average attendance figures among soccer leagues and in North America only the NFL and MLB draw more fans. Some of this can be attributed to the significance of each match created by playing two tournaments per season.

With shorter seasons, more is on the line in every match. It’s part of the reason an NFL regular-season game draws more TV viewers than the average MLB postseason game. Plus, there are two playoffs every year, which is always fun. Imagine if there were two Super Bowls every year. Fans would eat it up; advertisers would go nuts. With Liga MX, they do both.

And if two Super Bowls aren't enough, there’s a higher chance of seeing the big derbies more often. In Europe, the biggest rivalries are played twice per season with maybe another meeting or two in cup competitions. In Mexico, it’s conceivable rivals could play each other six times before even considering cup tournaments. 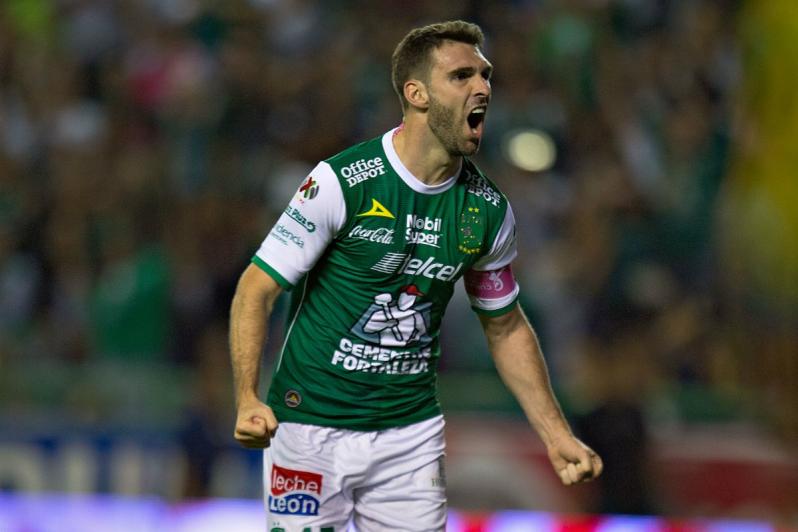 There are some disadvantages to the split-season format, not the least of which is not crowning one true winner each season, which is kind of the point of playing sports. Because every match is so meaningful in a shorter season, it’s harder for managers to find playing time for younger or fringe players, decreasing player development across the board. Plus, it’s confusing and people don’t like to be confused (that’s probably why you’re reading this article).

Liga MX isn’t just the most popular league in Mexico; it’s the most-watched soccer league in the United States as well. That’s a lot of eyes (and dollars) for the clubs and league. By using Apertura and Clausura to maximize intensity and entertainment (even to the detriment of egalitarian competition) Liga MX has built a continental powerhouse that’s unlikely to change.

At least until they find another system that can make even more money.