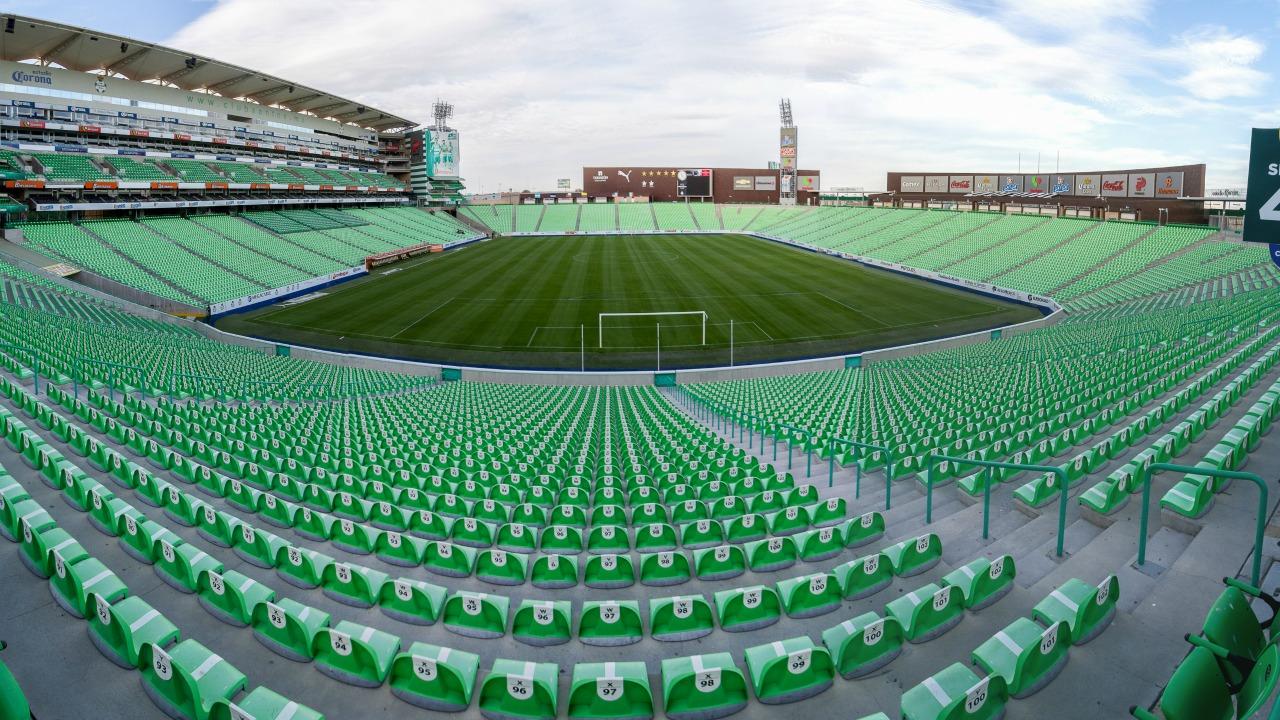 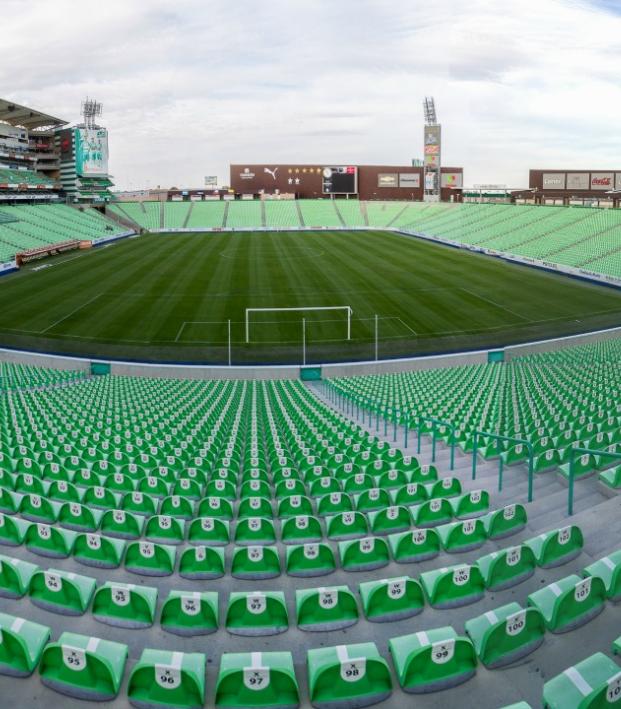 It’s go time. The 2018 Clausura championship begins Thursday, May 17, with Santos Laguna hosting Toluca at Estadio Corona in Torreon. That match is slated to begin at 9 p.m. ET on Univision. The return leg in Toluca kicks off at 8 p.m. ET on Sunday, May 20. In the end, we’ll see if Toluca can capture its 11th title — and first since 2010 — or if Santos can draw level with Pachuca and Tigres on six.

By virtue of finishing the Clausura as either champions or runners-up, both clubs have already secured their spots in the 2019 CONCACAF Champions League (Toluca will be making its first appearance in the tournament since 2013-14), and managers Hernan Cristante and Robert Siboldi will be elated at their clubs’ performances over the course of 2018.

After finishing top of the Clausura table in the regular season, Toluca will be the favorite against Santos. However, it’s never been straightforward for the top seed in the liguilla. You have to go back to the 2014 Apertura and Club America to find the last time the top seed won it all.

Santos is the No. 4 seed, but after knocking out Tigres in the quarters and America in the semis, they’re arguably the more in-form side.

Here are the players to watch in the 2018 Liga MX Clausura Final.

Talavera returned from a significant knee injury in 2018 and posted six clean sheets during the regular season, as well as allowing only 0.50 goals per game. Toluca’s defense hasn’t been as miserly in the liguilla, but the 35-year-old shot-stopper could prove invaluable against Santos’ high-scoring attack.

Talavera will be one of the three goalkeepers Mexico brings to Russia. He’ll likely serve as the second choice to Guillermo Ochoa.

Araujo went down injured in Mexico’s 1-0 loss to Croatia back in March, and the center back ended up requiring surgery on his left knee after damaging his meniscus and MCL.

The 26-year-old gold medalist has since returned to training, but he played no part in the semis. Many believe that he’ll return for the final legs — both to help Santos and to convince Osorio he’s ready for the World Cup.

After scoring four goals in the semifinals, including a hat-trick in the second-leg victory over Tijuana, Uribe is a man in form for Toluca. The 30-year-old Colombian only scored four goals during the regular season, but he’s shown throughout his three-year stay in Mexico that he’s capable of much more.

Djaniny led the Clausura regular season with 14 goals, and he added a 15th in the quarters against Tigres. The Cape Verdean striker's previous best was seven, scored back in the 2015-16 Apertura season, so the 27-year-old has clearly been the breakthrough player of the year.

DJANINY!!!! Sinking the Tigres ship with a strike that was too much for Nahuel. An upset in Torreón! What heart from @ClubSantosEn today. Man down? Who cares? Extraordinary!

No player in Liga MX has created more chances than the 34-year-old Sambueza in 2018. The Argentine winger has been at his best this season, and his fine form has carried over into the playoffs. He scored a stunning free kick in the quarters and added an assist in the semis.

With three goals and six assists this season, the 32-year-old Paraguayan midfielder has been the source from which all good things flow for Santos.