Separating The Contenders From The Pretenders In Liga MX 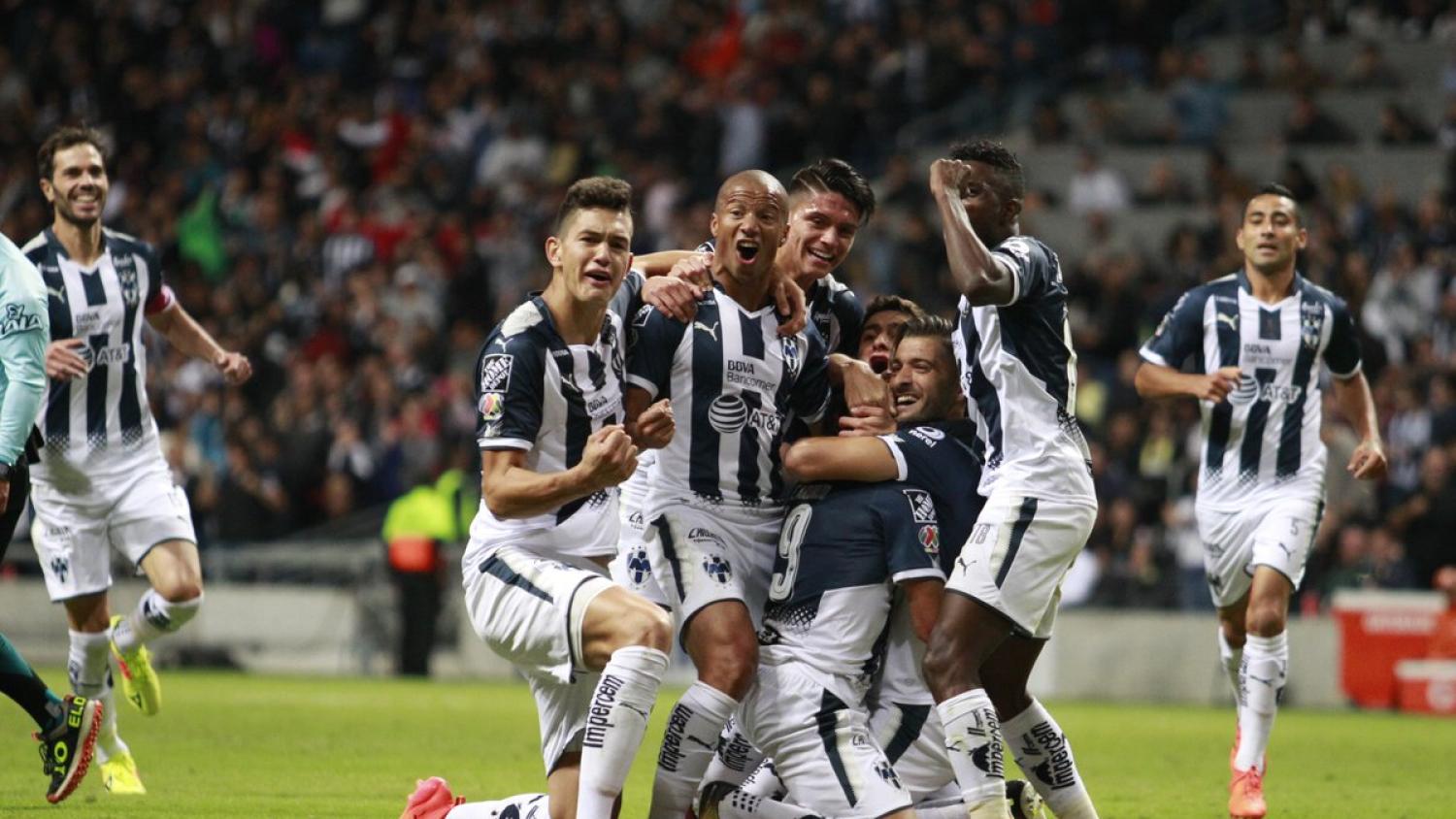 With only two regular season rounds remaining, these are the serious contenders for the Liga MX title.
@futpicante | Twitter

With only two rounds remaining before the Liga MX playoffs, the competition looks as interesting, uncertain and exciting as ever. Tigres and Rayados, the two teams from the northern city of Monterrey, are heading into the playoffs in fantastic form. But who makes up the chasing pack?

Let’s not forget la liguilla – Liga MX’s playoff stage– is often referred to as a completely different tournament. Once all seventeen regular season matches are finished, it's time to reboot the system. Finishing on the top of the regular season table doesn’t always mean becoming Liga MX champion. There's even a concept pertaining to this in Mexico: “La maldición del superlíder” (The leader’s curse).

So let’s take a quick look at the Liga MX playoff picture.

Monterrey have ripped the Apertura apart. Los Rayados are the current leaders with 33 points and it seems like no one will be able to overtake them at the top of the table. However, it remains to be seen whether they will be as consistent and effective in the liguilla. 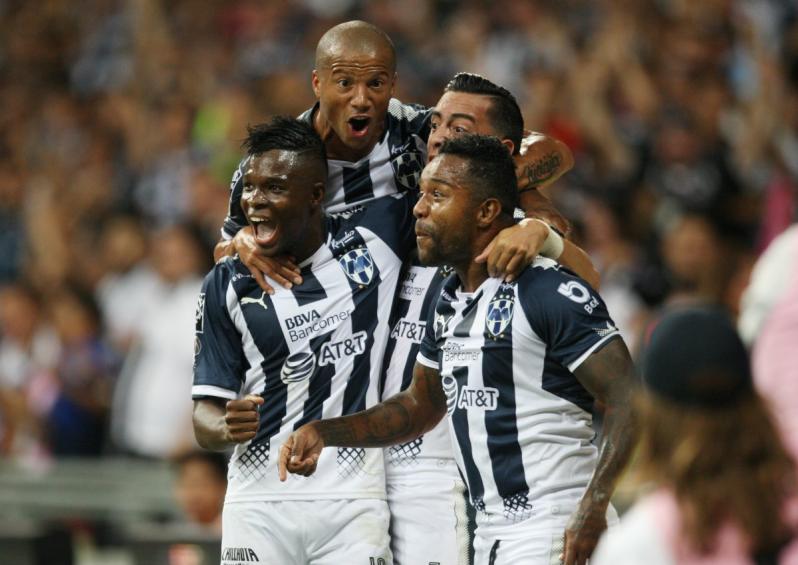 Coming next is Tigres, one of the most consistent Mexican teams in recent years. They currently sit in second place, and they will be serious contenders to lift the trophy.

Led by manager Ricardo “Tuca” Ferreti, Tigres forwards André-Pierre Gignac, Eduardo Vargas and Enner Valencia can be decisive in the race to to lift the cup. 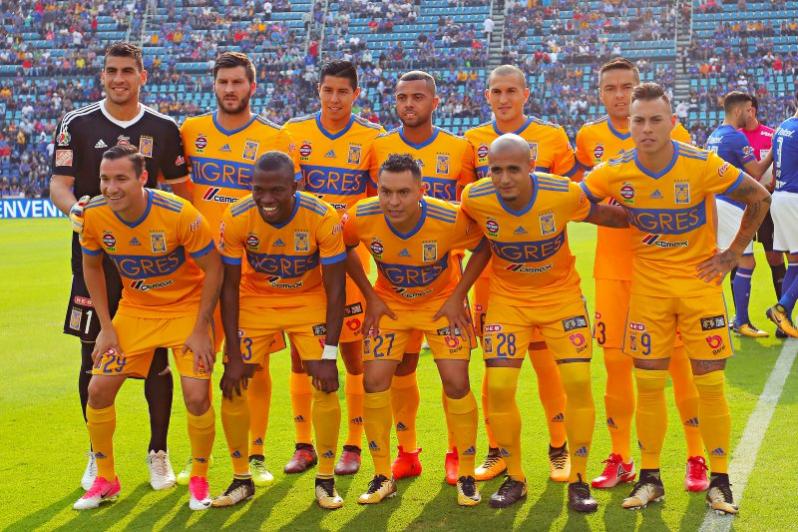 Tigres are one of the most powerful squads in Liga MX. Photo: @Danieel_alvarez | Twitter

Although León had a pretty average start to the season, they have improved enormously in recent weeks. Their top goal-scorer Mauro Boselli is in outstanding form, leading the goal-scoring table with 11 goals in 15 games. Moreover, midfielder Elías Hernández has also delivered remarkable performances lately. He has scored six goals and provided seven assists, coming second only to Pachuca’s Jonathan Urretaviscaya.

La Fiera is definitely a side everyone would rather avoid come the playoffs.

Las Águilas were having a really good season until a couple weeks ago. Miguel Herrera’s team beat rivals Guadalajara, Pumas and Cruz Azul. However, Club América have since lost consecutive games to Necaxa and Monterrey. As a consequence of this, they fell from second, which they occupied for the better part of the regular season, and currently sit fifth.

There has been a very evident improvement in América since Miguel Herrera took over, but it is still uncertain whether they have the potential to overcome better constituted teams like Tigres and Monterrey. 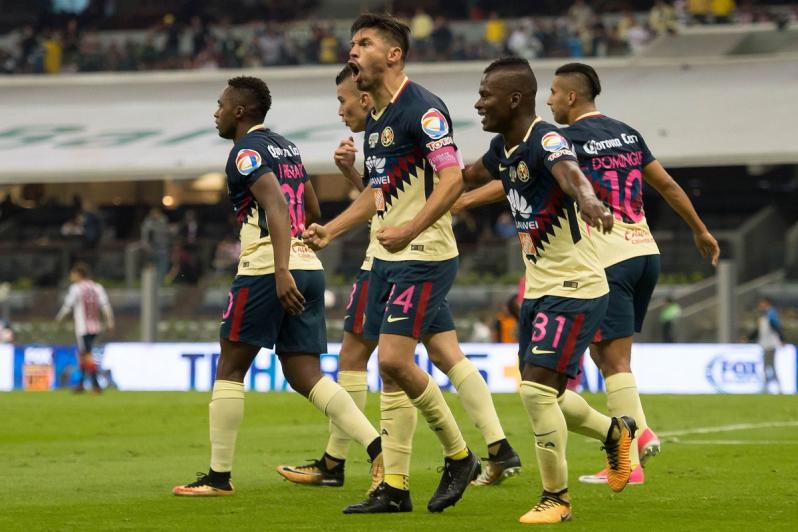 Club América need to be more consistent if they want to succed in Liga MX playoffs. Photo: @TiempoReal_mx | Twitter

Yet again, La Máquina Celeste had their fans dreaming at the beginning of the season. Cruz Azul was playing well and it seemed that manager Paco Jémez had found a way to make them believe in themselves.

Their biggest test came when they hosted arch rivals Club América on week seven. That’s when things started going downhill as Las Águilas tore them apart 1-3. Ever since, they have failed to convince and they now sit in ninth place, just out of playoff contention. 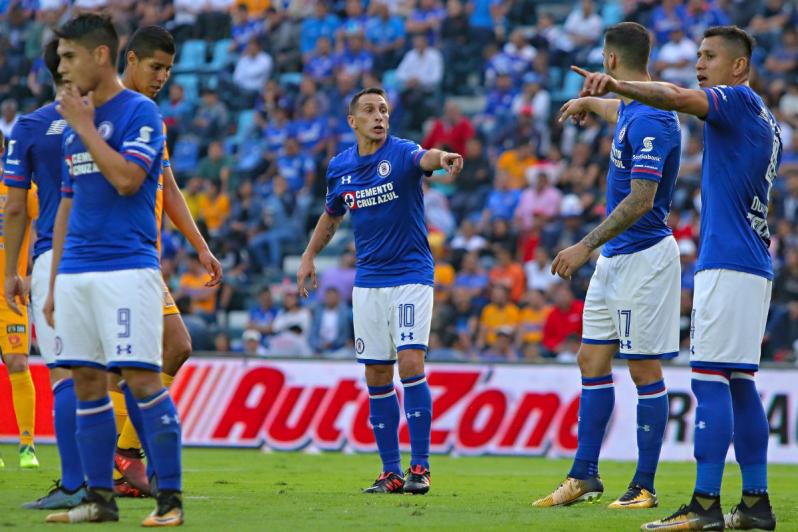 Cruz Azul has gone from title favorites to out of the playoffs. Photo: @laaficion | Twitter

Los Diablos have had an inconsistent season, winning six games, drawing five and losing four. However they have good and experienced players like Rubens Sambueza, Carlos Esquivel and Gabriel Huachue that make them a dangerous team to face in the playoffs. 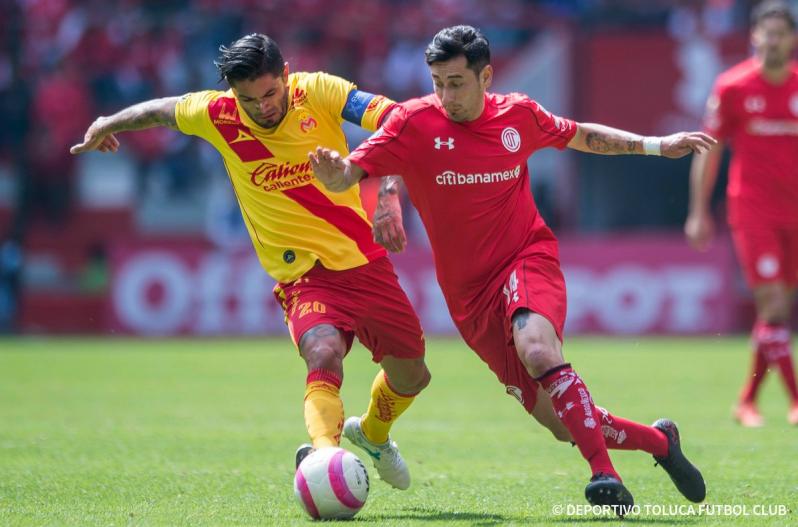 Nobody would have bet on these two teams being serious contenders to win the title. However, they both have had surprisingly good performances, even outplaying some of the best teams in the league.

Morelia climbed to third place last weekend and Necaxa is coming in sixth. It's clear Morelia and Necaxa mean serious business and could get just about any other team eliminated. 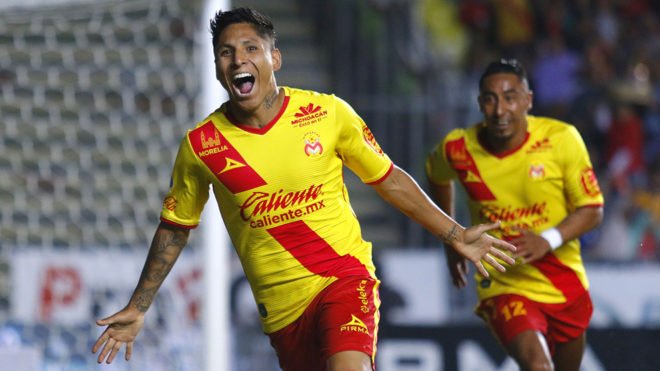 Other teams with slight chances of making it to the playoffs are Atlas, Pachuca, Club Tijuana and Lobos BUAP. However, these teams would need some help and good luck in order to make it into the knockout stage.

So there you have it, these are the most serious contenders to become Liga MX champions. Of course there is always room for surprises, but it seems like the teams from northern Mexico have the upper hand. Who would you like to see as champs?