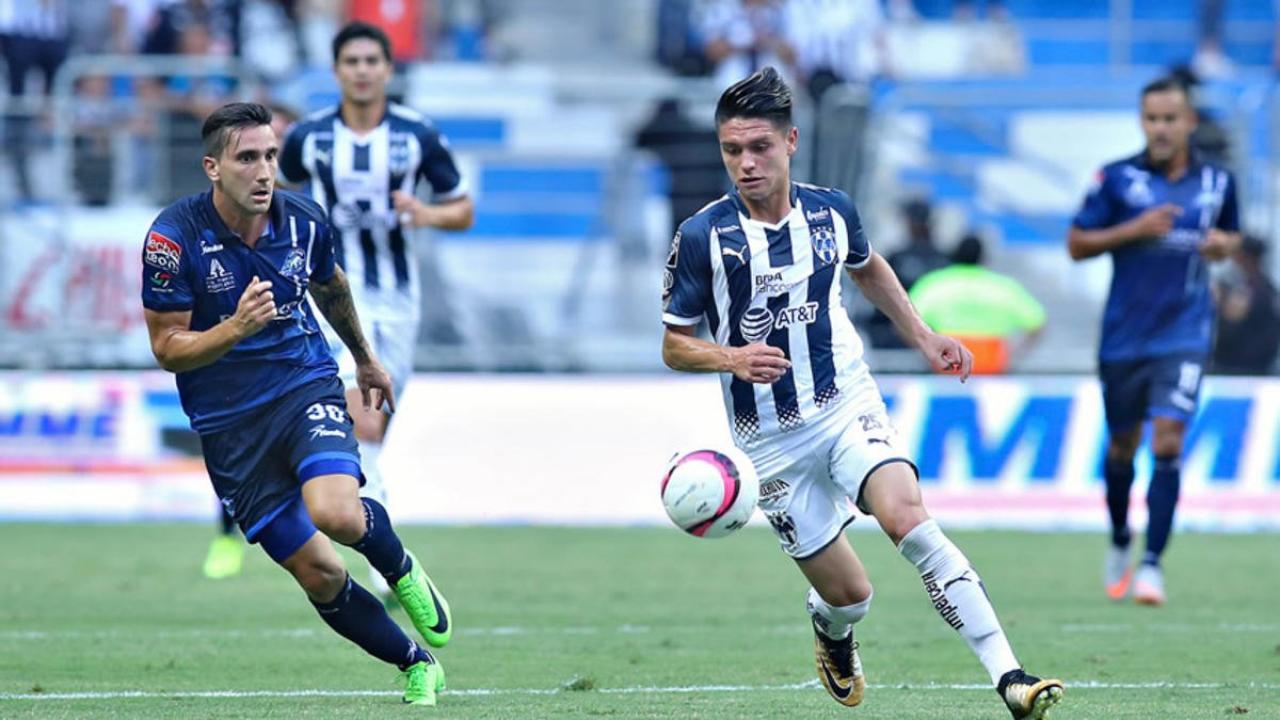 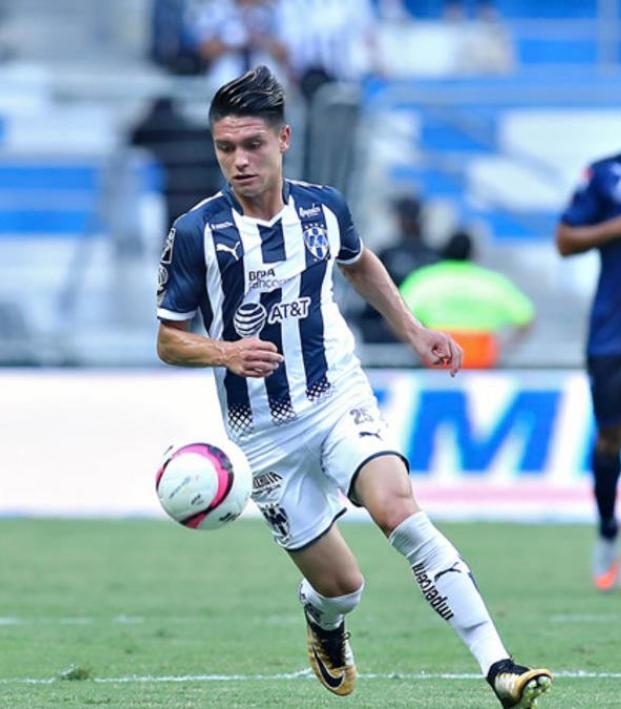 Connor Fleming November 2, 2017
Mexico is hoping that California-born Jonathan Gonzalez will switch his allegiance from the U.S. to El Tri.

C.F. Monterrey are cruising at the top of the Liga MX table with the playoffs looming, and they have the league’s stingiest defense to thank for that. Los Rayados have conceded only nine goals in 14 matches, and 18-year-old defensive midfielder Jonathan Gonzalez has played a large role in accomplishing that mean feat.

The California native has been the breakthrough player of the Apertura season, playing in all 14 matches for the club, including 13 starts. The youngster has been so consistent that he’s relegated 29-year-old Jesus Molina, a Mexican international with 26 caps, to a substitutes’ role.

Gonzalez was born in Santa Rosa, California, and signed for Monterrey in 2014. He made his professional debut for the club on July 21, 2017, in Monterrey’s opening match of this Apertura campaign. He’s been a revelation ever since.

Gonzalez has appeared for the United States program at the U-17, U-18 and U-20 levels, but he’s yet to appear for the senior side. Gonzalez is also eligible to play for Mexico, but the 18-year-old has so far made it clear that he wants to represent the U.S.

Former USMNT manager Bruce Arena was even reportedly in contact with Gonzalez before the U.S. bowed out of World Cup contention.

With the U.S. failing to reach the World Cup and Gonzalez emerging as a bonafide star in Liga MX, El Tri director Dennis te Kloese has revealed that the Mexican national team hasn't given up on persuading Gonzalez.

“Our duty is to keep trying,” said Te Kloese. “He’s a player with a bright future. In the end it is a personal and family decision in which he has the ultimate say. We know Jonathan and we’ve honestly tried to invite and involve him. His desire has always been to play for the United States.”