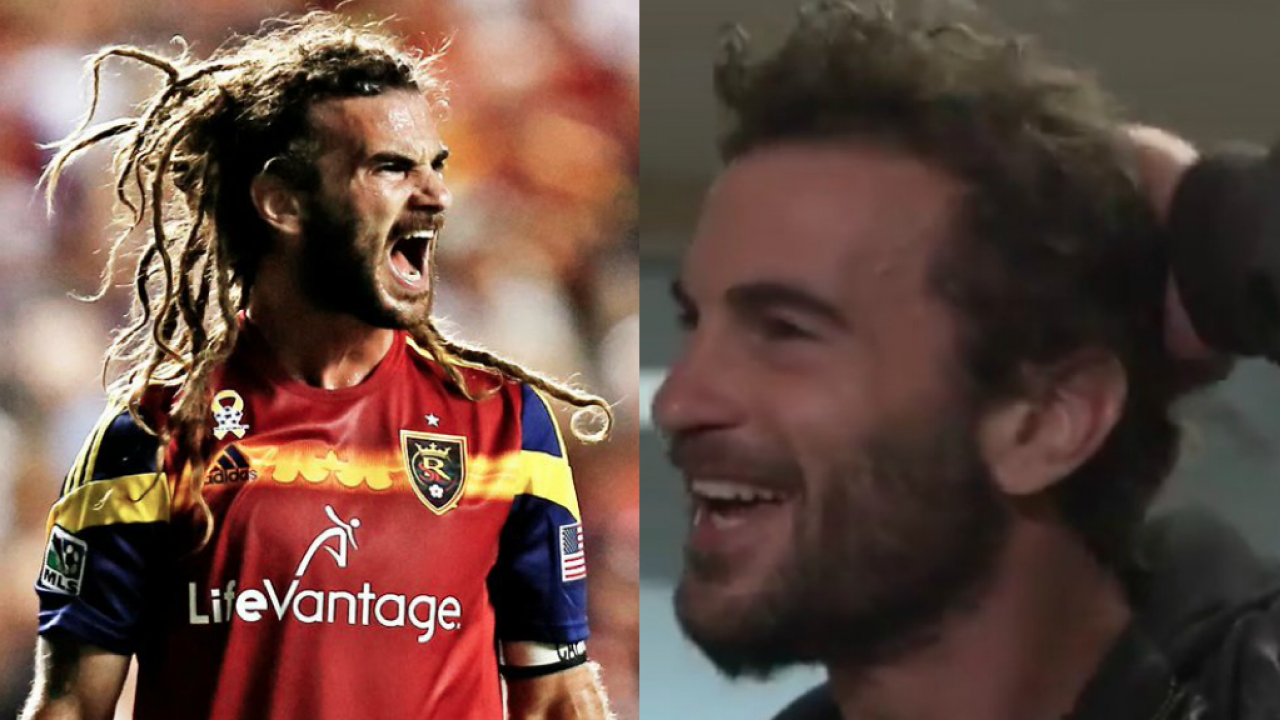 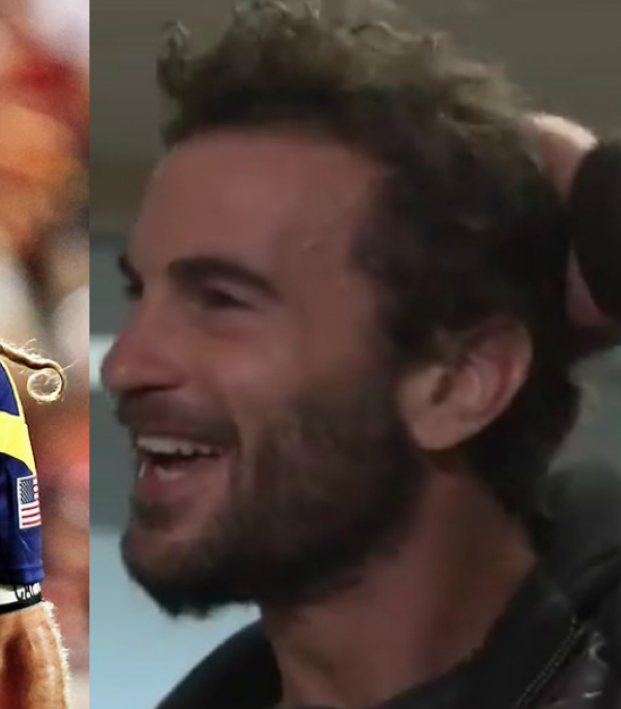 Kyle Beckerman Managed To Make His Awful Dreads Even Worse

Travis Yoesting November 2, 2017
The Real Salt Lake midfielder cut his hair but left a rat tail and that is not good.

It’s the end of an era more shocking than the United States’ failure to reach the World Cup. Kyle Beckerman’s horrific hair is no more. The Real Salt Lake and USMNT player cut off almost all of the one distinguishable aspect of his on-field displays.

For more than a decade Kyle Beckerman’s defining characteristic — aside from being a decent defensive midfielder with less-than-stellar distribution — was his ever-growing dreadlocks. Like a lion’s mane, his coarse, some would say nasty, hair was more identifiable than his play on the field, despite having made three starts at the 2014 World Cup for the United States. 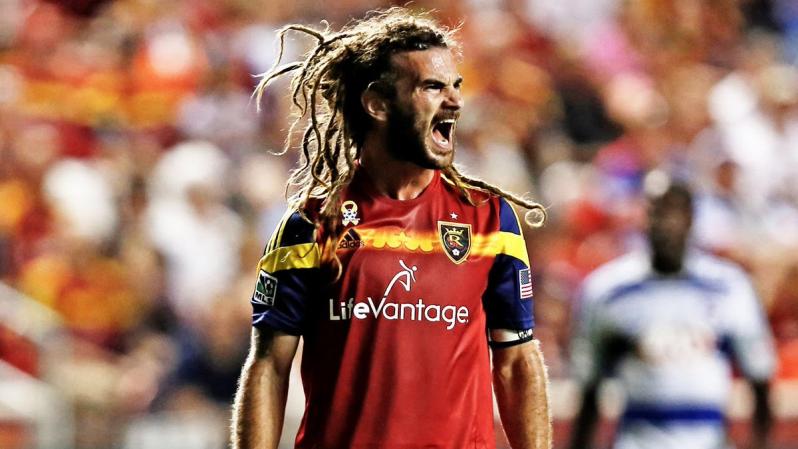 But after Real Salt Lake’s season, the 35-year-old decided to do away with the do.

Beckerman, whose contract ended at the end of the season, said he decided the Monday after the final match it was time for a change.

“My wife and I had just started snipping some on Monday after our game and kept going,” Beckerman told the Salt Lake Tribute. “And here’s where we’re at right now.

Beckerman does look younger without his dreadlocks, but he made one inexcusable mistake. He left one dreadlock on the back of his head like a rat tail. I don’t think I need to be a style expert to tell you that rat tails are never a good idea. 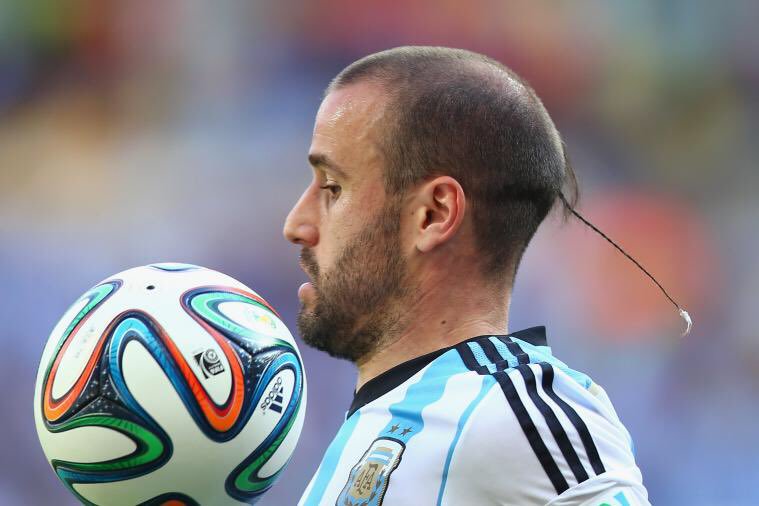 Becks, you’re almost there. But please, for the love of the game, cut that rat tail off soon before you get blacklisted like Colin Kaepernick.