Messi Wins $85K In Defamation Case, Donates It All To Doctors Without Borders

Lionel Messi was awarded nearly $85,000 after Argentinean newspaper La Razón was found guilty of defamation (the communication of a false claim that harms the reputation of, in this case, an individual) against the international star following Argentina’s 2014 World Cup Final defeat to Germany. As reported by Mundo Deportivo and corroborated by The Mirror, Messi has since donated the entire sum to the Doctors Without Borders charity.

According to The Mirror, journalist Alfonso Ussia “claimed Messi wore a toupee and used [the] performance-enhancing drug Nandrolone when captain of Argentina’s World Cup final-losing side in 2014.” Last year, the court found the piece to have been “unnecessary and impertinent for the exposition of the ideas or opinions that the journalist attempts to transmit in the article.” 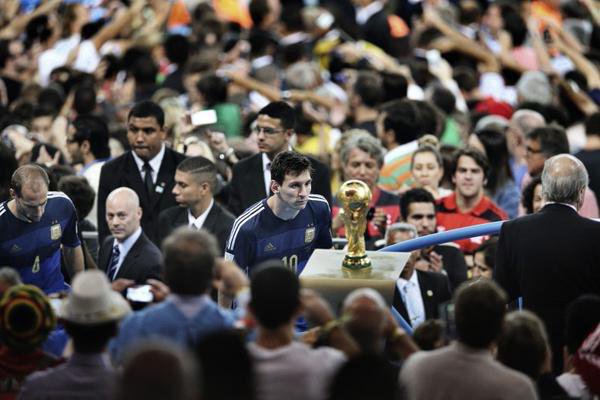 The full amount rewarded to Messi in the aftermath of the court’s decision has since been given to the charity, and Doctors Without Borders confirmed the donation by Messi.

Doctors Without Borders is an international humanitarian organization that responds to medical crises caused by conflicts, natural disasters, epidemics or lack of access to health care around the globe. They are currently working in more than 60 countries, including Yemen, the Central African Republic, Afghanistan, South Sudan and Syria.

The organization was awarded the 1999 Nobel Peace Prize and is funded largely by private donors. The annual budget of the organization is approximately $1.63 billion.