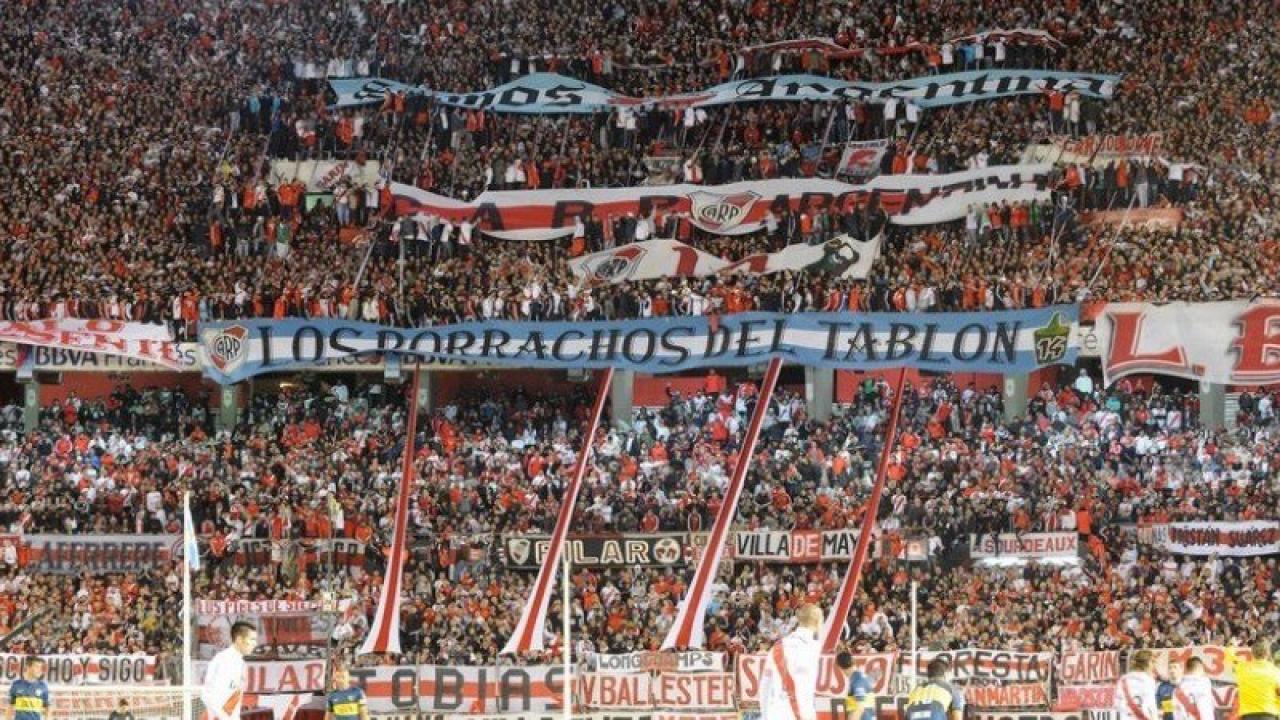 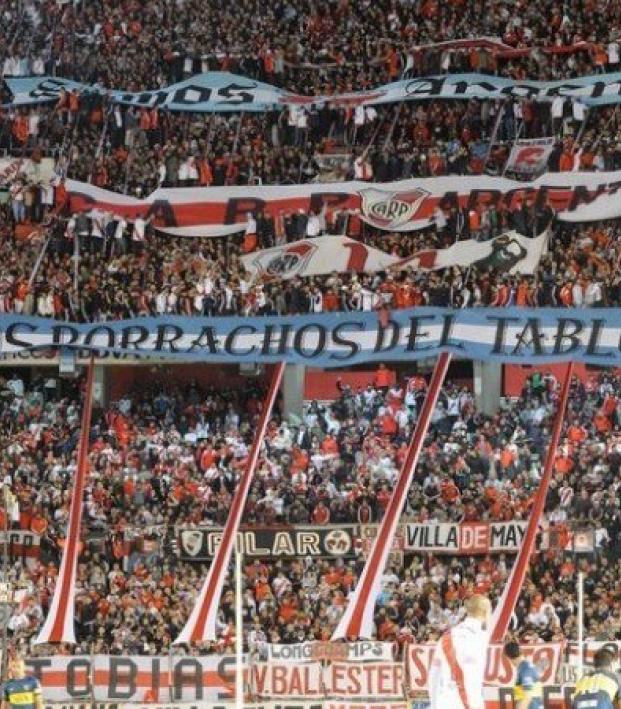 You Can Watch Sunday's River Plate-Boca Juniors Match For Free

Travis Yoesting November 2, 2017
A streaming service will allow 100,000 users to watch the Superclásico free of charge.

One of the biggest rivalries in South America — arguably in the entire world — will be played on Sunday when Boca Juniors travels to River Plate for the latest installment of the Superclásico. At noon eastern, River Plate and El Monumental will welcome Superliga leaders Boca Juniors and here’s how to watch the Superclasico in America — for free.

Fanatiz is the only streaming service offering the Superclásico to soccer fans in the United States. It’s offering 100,000 users a chance to watch the match for free. Tickets will be available to the first 100,000 users who sign up on www.fanatiz.com, which offers matches in HD to computers, smartphones, tablets and TVs.

For those who are too late to pick up one of the free passes for the River Plate-Boca Juniors match, Fanatiz will offer the match for $2.99. Subscriptions to the website, which shows matches from Argentina, Chile, Mexico and Peru, are $9.99 per month. There is a free 14-day trial as well for anyone who doesn’t get a ticket but still wants to watch the Superclásico for free. 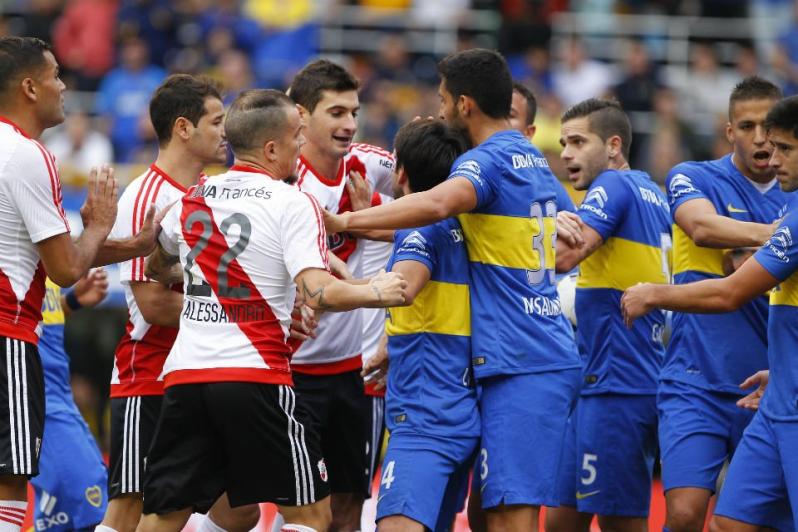 Fanatiz launched in September and has iOS and Android apps available as well as apps for Chromecast and Apple TV. A subscription gives users access to live and on-demand matches from the leagues of the aforementioned countries, plus the Argentina and Chile cups.

Boca Juniors currently leads Superliga with 21 points from seven games. River Plate, which was dumped out of the Copa Libertadores this week, sits in ninth with 12 points.