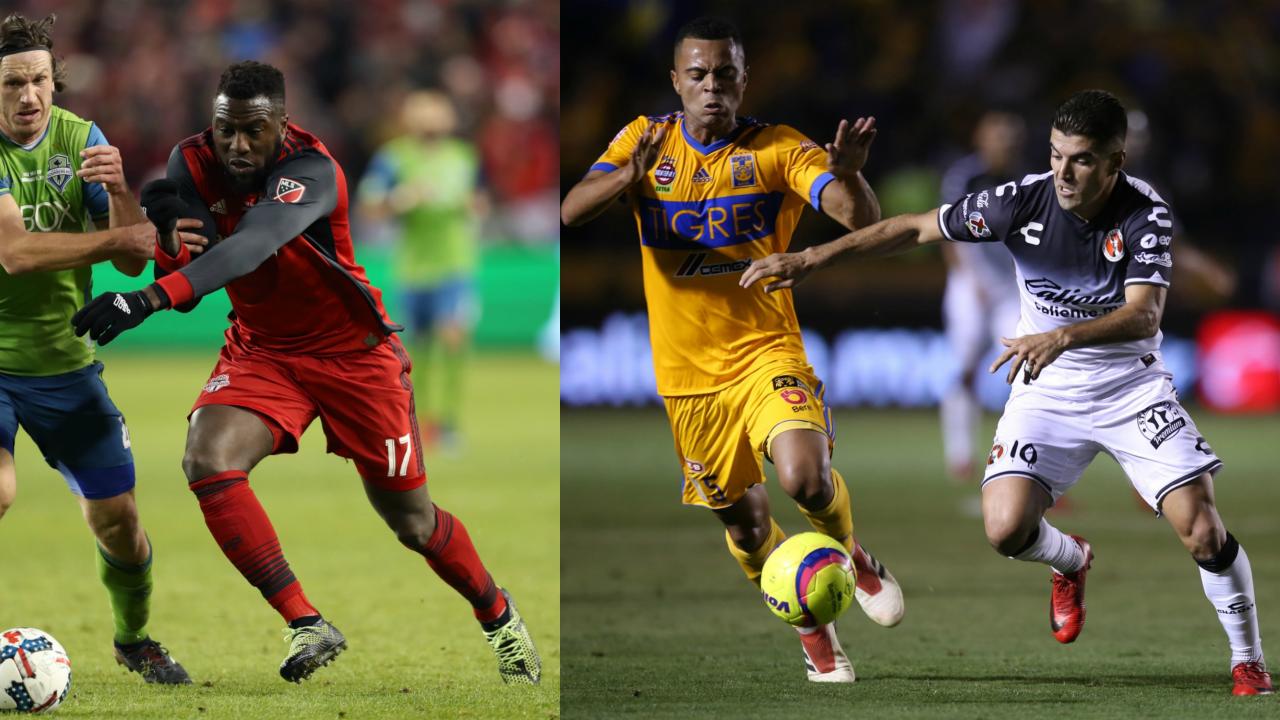 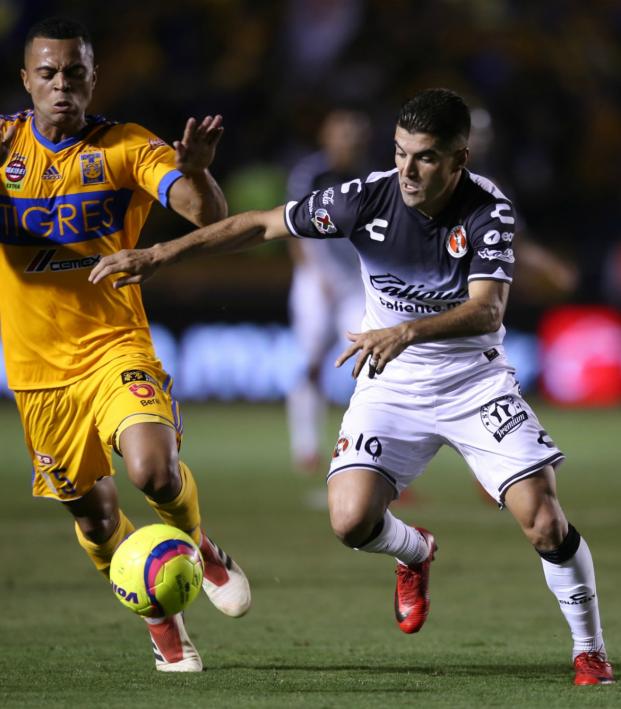 Travis Yoesting March 13, 2018
The best teams from Liga MX and MLS will face off in an annual cup starting in September.

While the U.S. president continues to fight for a wall between the countries, Mexico and the U.S. (plus Canada) continue to grow closer through soccer. A week after the joint 2026 World Cup bid reshuffled its leadership for a more united front between all three countries, Liga MX and MLS announced an unprecedented partnership on Tuesday, highlighted by the Campeones Cup, a new annual competition pitting the best team from each league against each other.

“Major League Soccer is proud to come together with Liga MX for this unprecedented partnership,” MLS Commissioner Don Garber said. “Together, we have a vision to elevate the popularity of our game to even higher levels in North America. We are excited to have the MLS champion take on Liga MX’s top club in the Campeones Cup this year and build further programs in the years to come.” 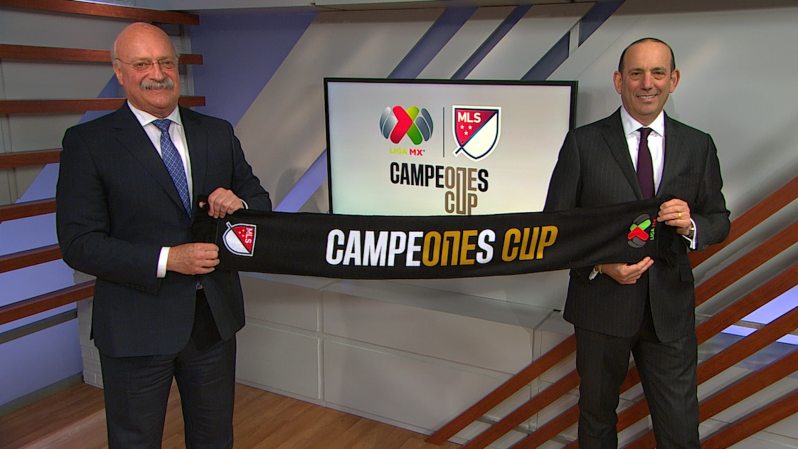 Liga MX president Enrique Bonilla added: “For Mexican soccer, accepting the invitation to this project is a fantastic opportunity to meet our vital goals with a long-term vision. First, it will allow us to grow closer to our fans in the United States and Canada, who are passionate about their Liga MX clubs. Second, it establishes a strategic alliance between the two leagues to exchange experiences and implement best practices throughout both organizations, which will organically assist the growth of soccer in the region.”

Here’s how it will all work:

Every September, the previous year’s MLS Cup champion will play the winner of the Campeone de Campeones matchup between Liga MX’s Apertura and Clausura champions in the Campeones Cup. That’s a lot of champions. It’s a single-match event that will presumably rotate between being played at the home of the MLS champion and the Liga MX champion.

This first season will pit 2017 MLS Cup winner Toronto FC against either UANL or the winner of the Clausura tournament, which will be decided in May. The match is already set for Sept. 19 at BMO Field in Toronto.

UANL won the 2017 Apertura tournament and will face off against the 2018 Clausura winner in the Campeon de Campeones matchup in July. So we could see a rematch of the entertaining Concacaf Champions League quarterfinal between Toronto and UANL.

This annual matchup will be played at a time when both leagues are in full swing, so no one can complain about not being in form (as MLS clubs often do with the Concacaf Champions League, which starts before the MLS season).

Combined with the Champions League, there will now be two major competitions between the two leagues. While Liga MX still holds a vast superiority in terms of wages, these competitions could spur MLS clubs into an arms race to compete with their southern neighbors. More competition all around should be a good thing for both leagues, not to mention Liga MX spreading its tendrils into the U.S. markets that already supply a huge audience to the Mexican league.

Details for the combined MLS-Liga MX all-star game weren’t announced Tuesday, but MLS said a future MLS All-Star Game “will feature players in both leagues squaring off in a match long desired by fans.” What exactly that means is unclear.

The MLS All-Stars have played foreign teams for the last 13 years, nine of which have been English Premier League clubs. As league quality improves and depth grows through expansion, fans may be ready for an all-star game that doesn’t feature an opponent in preseason. A more traditional all-star game would be one option but an all-star game against Liga MX all-stars would be fantastic to watch and a win for all parties.

In addition to the all-star game, MLS confirmed it will continue to pit its Homegrown stars against U-20 Liga MX clubs, as they’ve done two of the last three years. The MLS Homegrown players tied Club America in 2015 and Chivas in 2017. In 2016 the Mexico U-20s beat the MLS youngsters 2-0.

In another partnership that wasn’t clearly elucidated on Tuesday, MLS and Liga MX will join together to share business practices and collaborate to drive positive social change. It’s unclear what exactly that will entail, but it seems like something that can only help the two leagues.

MLS and @LIGABancomerMX are joining forces in a strategic partnership to strengthen soccer in the region.