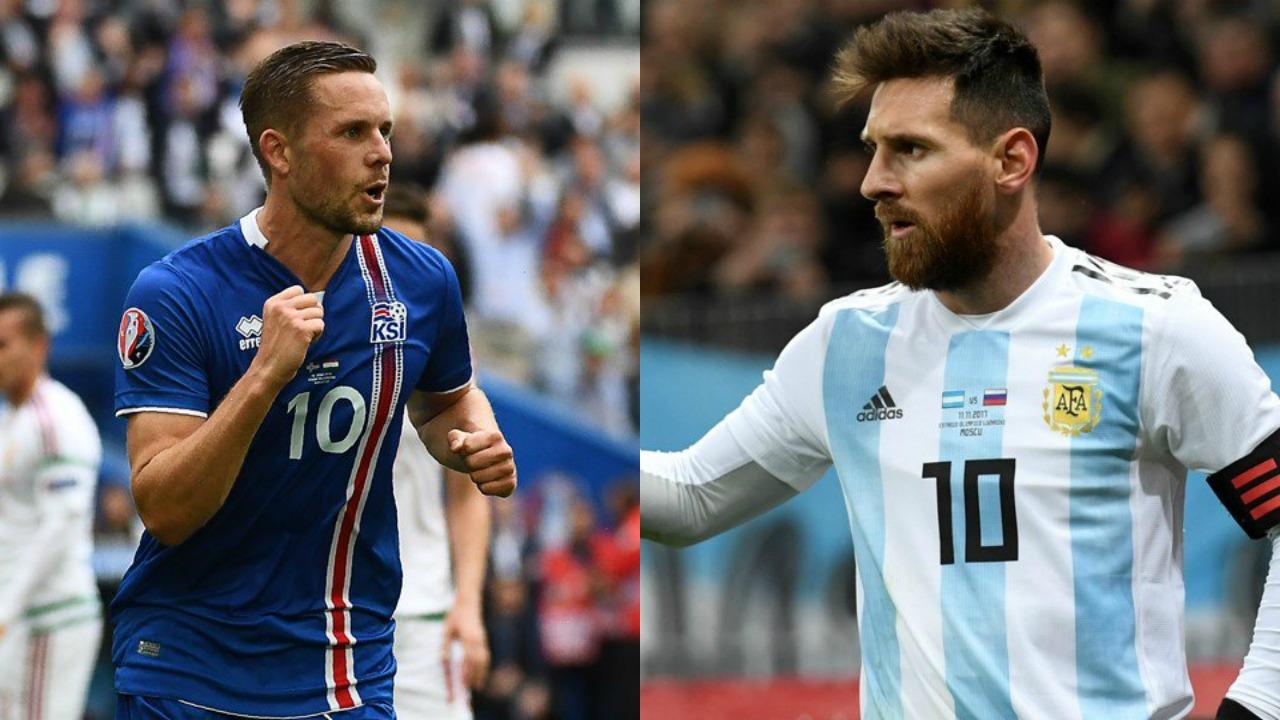 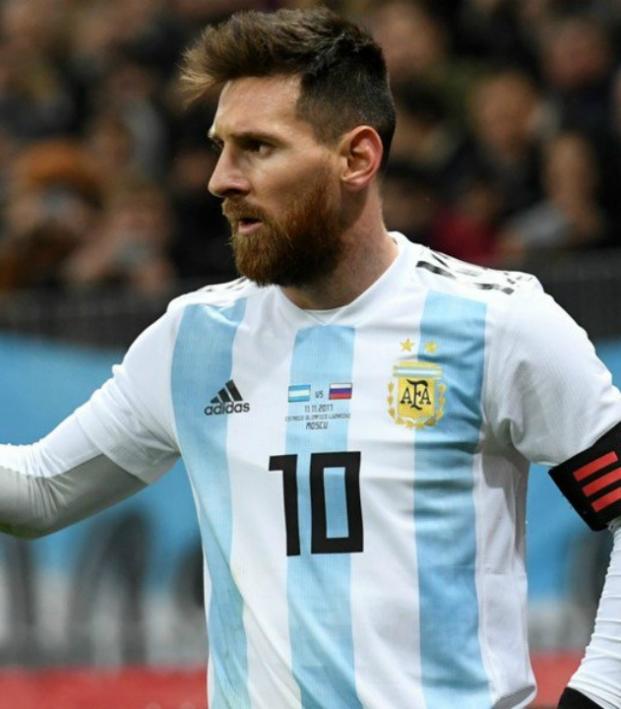 The Most Anticipated Match Of The 2018 World Cup? It’s Argentina-Iceland

Connor Fleming March 13, 2018
With World Cup tickets about to go on general sale, the only two matches off limits are the final and Argentina-Iceland.

With FIFA set to begin the general sales phase of tickets for the 2018 World Cup in Russia today, two previous phases have resulted in an allocation of 1,303,616 tickets for the 64 matches — knocking two matches entirely off the docket: the final at Luzhniki Stadium in Moscow and June 16’s Group D opener between Argentina and Iceland at Otkritie Arena in Moscow.

There are two obvious reasons to account for the extreme hype between the nations ranked No. 4 (Argentina) and No. 18 (Iceland) in the world. (1) As evidenced by the local turnouts to watch Cristiano Ronaldo and Portugal at the 2017 Confederations Cup, Russians want to see to the world's best play, and Lionel Messi probably falls into that category. This could be Messi’s final attempt at lifting the trophy, and a circus will likely follow La Albiceleste throughout the tournament.

(2) Icelanders. After capturing the nation’s imagination with their scintillating run to the quarterfinals of Euro 2016, Iceland arguably achieved an even greater feat by securing automatic qualification to their first-ever World Cup, outperforming the likes of Croatia, Ukraine and Turkey during qualifying. 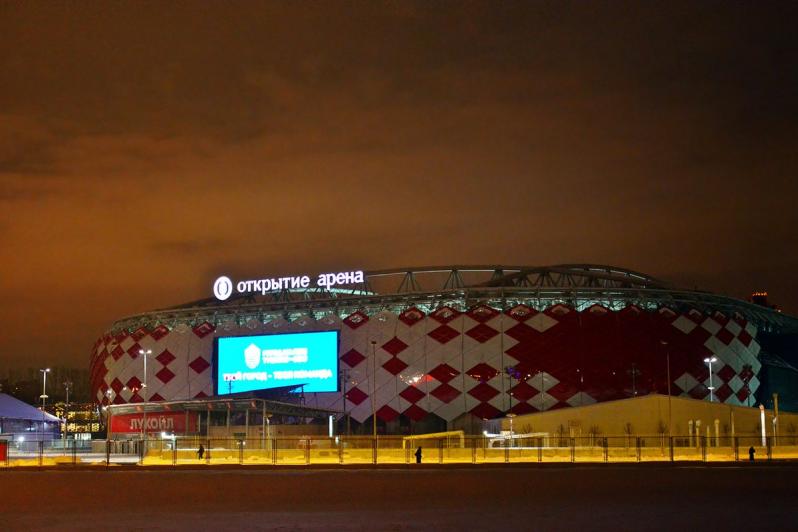 According to an ESPN report, 55,232 seat applications were received from Iceland during the first two ticket sales phases. The country’s population is 334,252, meaning nearly 17% of the country wants to be there to cheer on "Our Boys."

We can also confirm that Colombia’s matches against Japan, Poland and Senegal in Group H will be played in front of a sea of yellow — Colombian residents have already purchased 33,048 tickets.

With Poland also near the top in ticket sales, the June 24 meeting between Poland and Colombia in Kazan figures to be a true spectacle of everything that's great about the World Cup.