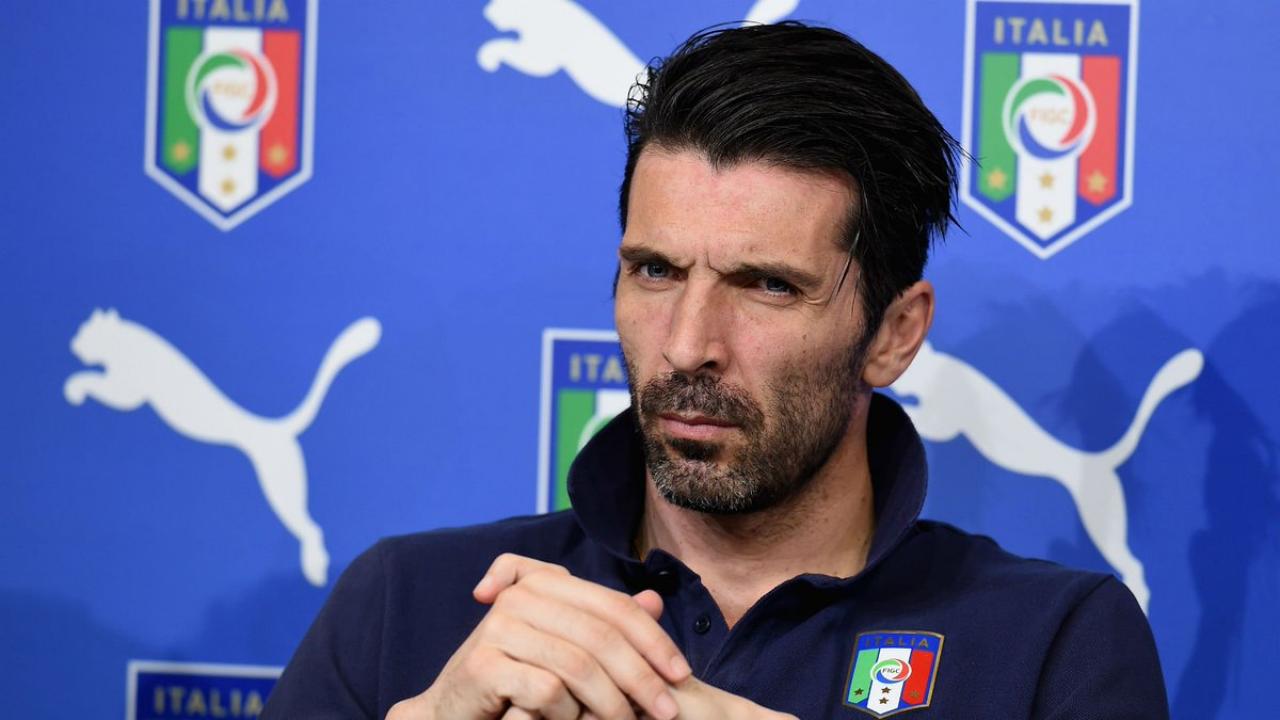 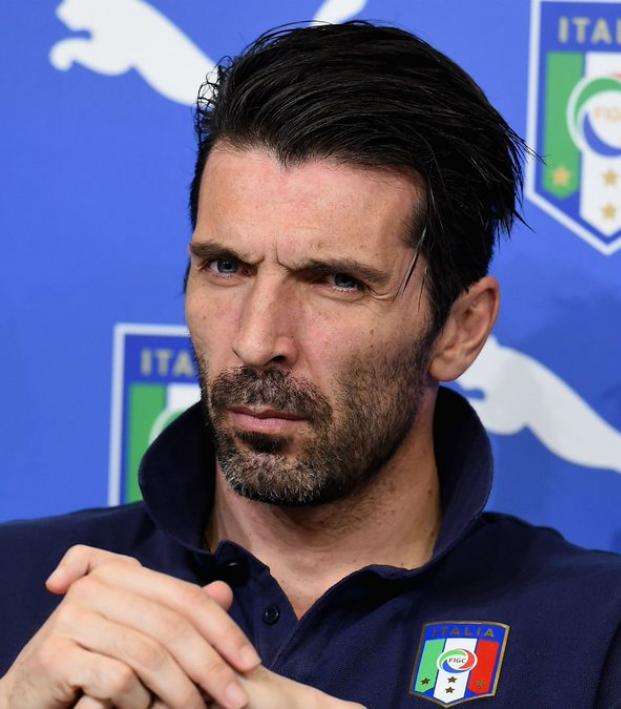 Is Gianluigi Buffon The Greatest Goalkeeper Of All Time?

Jack Ramos November 17, 2016
As Gianluigi Buffon passes yet another milestone, it begs the question: is he the best we’ve ever seen?

With 167 caps, Gianluigi Buffon has matched Spain’s Iker Casillas as Europe’s most capped international player of all time. This marks a major milestone for the Italian legend, but it isn’t necessarily unexpected.

Buffon, affectionately nicknamed Gigi, began his professional career with Parma in 1995 at the tender age of 17 and almost immediately became a household name. He was called up to the national team in 1997 and went to his first of many World Cups just a year later, in 1998 at the age of 20.

By that time, Buffon had already solidified himself as one of the world’s premier shot stoppers by leading Parma to victories in the Coppa Italia, the UEFA Cup and the Supercoppa Italiana. His immediate success caught the attention of the only team to finish above Parma in the 96-97 season, their rival Juventus. The Turin club secured his transfer in 2001 for a goalkeeping record of €38 million.

After joining Juventus in 2001, he again found immediate success as the club won back to back Serie A titles. The rest, as they say, is history. After doing his time as an understudy for the national team and remaining an unused substitute in the 1998 World Cup, Buffon led the Italian back line for four straight World Cups, and he hopes to be called up for a record sixth in 2018.

Buffon is a legend not just in Italy but throughout the world. However, does his incredible career make him the best goalkeeper to have ever played the game? According to former Juventus goalkeeper Stefano Tacconi, he isn’t even the best Italian keeper ever.

"Is Gigi the best in Italian history?" the 52-year-old said during an exclusive interview with Goal. "No, but he is the best of his generation.”

"For the greatest, there's [Dino] Zoff. And even during my era there was [Walter] Zenga, and then [Angelo] Peruzzi.”

Does he have a point? Is Gigi not even the best Italian keeper ever, much less the best keeper the world has ever seen? Frankly, it's impossible to tell. To compete for that title, he is competing with his Spanish counterpart Iker Casillas, who also has all of the necessary accolades, Dino Zoff, who was considered the greatest of all time before Iker and Gigi stepped on to the scene, and Peter Schmeichel, the best goalkeeper to grace the Premier League.

Frankly, we cannot compare Buffon to goalkeepers of the past, as the game has changed far too much to provide an accurate comparison.

What we do know is that Gigi has changed the goalkeeping position forever. Earlier in his career, Buffon was the sweeper-keeper before people even knew what to call it. His aggressiveness and positioning were second to none, and he truly led his team from the back.

When compared to Casillas, it becomes a little more complicated. At his peak, no goalkeeper in the world could rival Iker’s reflexes and shot stopping. But he was prone to mental errors and lacked the positioning, aggressiveness and leadership of the Italian shot stopper. While they both had their strengths, it is impossible to argue with Buffon’s longevity. While Iker was dropped from the Real Madrid squad in 2013, Gigi continues to lead his Juventus side to Scudetto after Scudetto.

After finally matching Iker’s international cap record, it's impossible to argue against Gigi’s greatness when considering the fact that he remains at the top of his game at 38. With the Italian national team looking strong, who knows, Buffon might still have another World Cup final run in him. There'd be no better way to send-off one of the game's finest players.