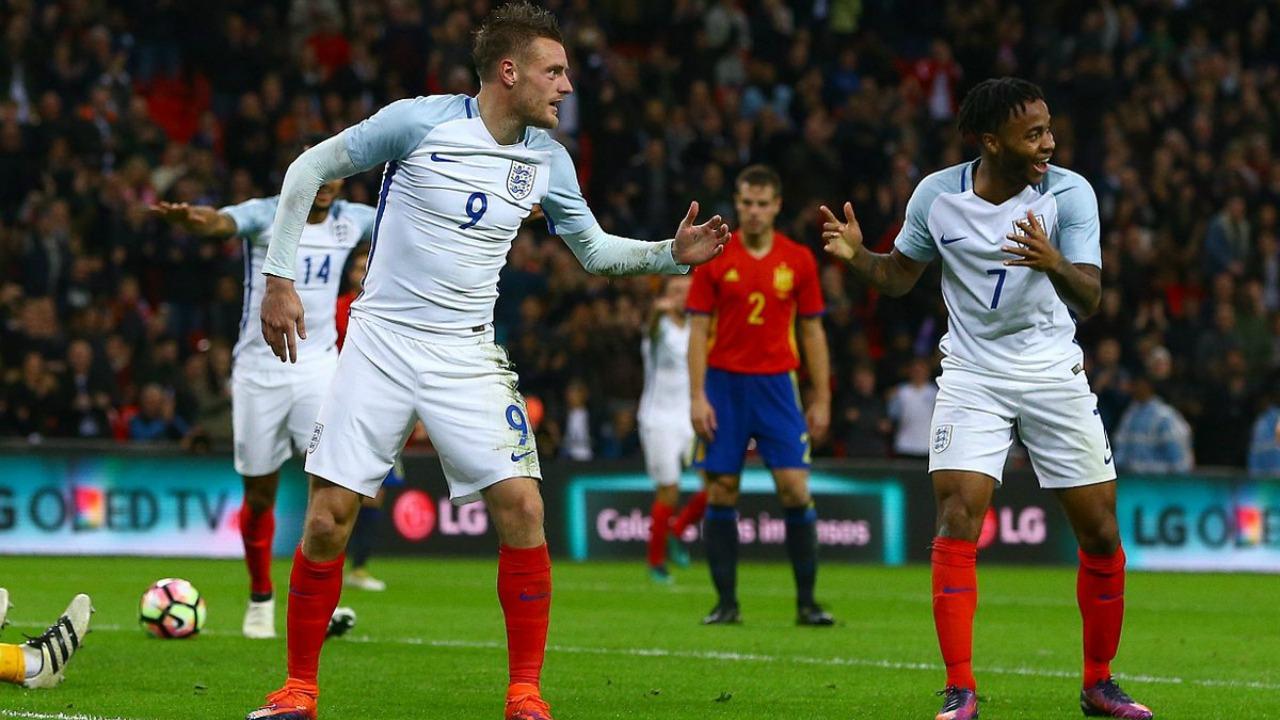 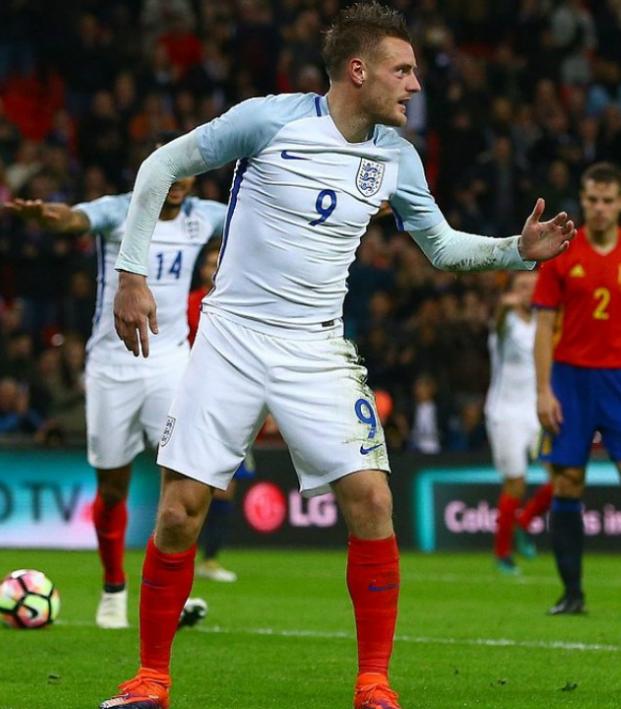 England vs. Spain Descends Into A Series Of Mannequin Challenges

Connor Fleming November 17, 2016
A 2-2 friendly between England and Spain was truly a contest between the side’s respective mannequin challenges.

With England and Spain both enjoying comfortable starts to their World Cup qualifying campaigns (England sit atop Group F, Spain Group G), the two nations played out a meaningless, feel good friendly at Wembley Stadium on Tuesday. The real battle was played without the football, as both teams submitted their entries to the mannequin challenge.

All things considered, England’s was sensational. Jamie Vardy, after scoring with a brilliant diving header, went full-on articulated doll along with teammates Raheem Sterling, Theo Walcott and Jesse Lingard in the 48th minute. It’s been a disappointing campaign for Vardy following his exploits last season, but he’s now gone and totally redeemed himself.

England would throw a two-goal lead away in the final minutes of the match, leading Spain to celebrate in their locker room with, you guessed it, a mannequin challenge of their own. Nothing says unbridled joy like standing completely still, although the Spanish locker room certainly looks a lot more pleasant than Portugal’s.