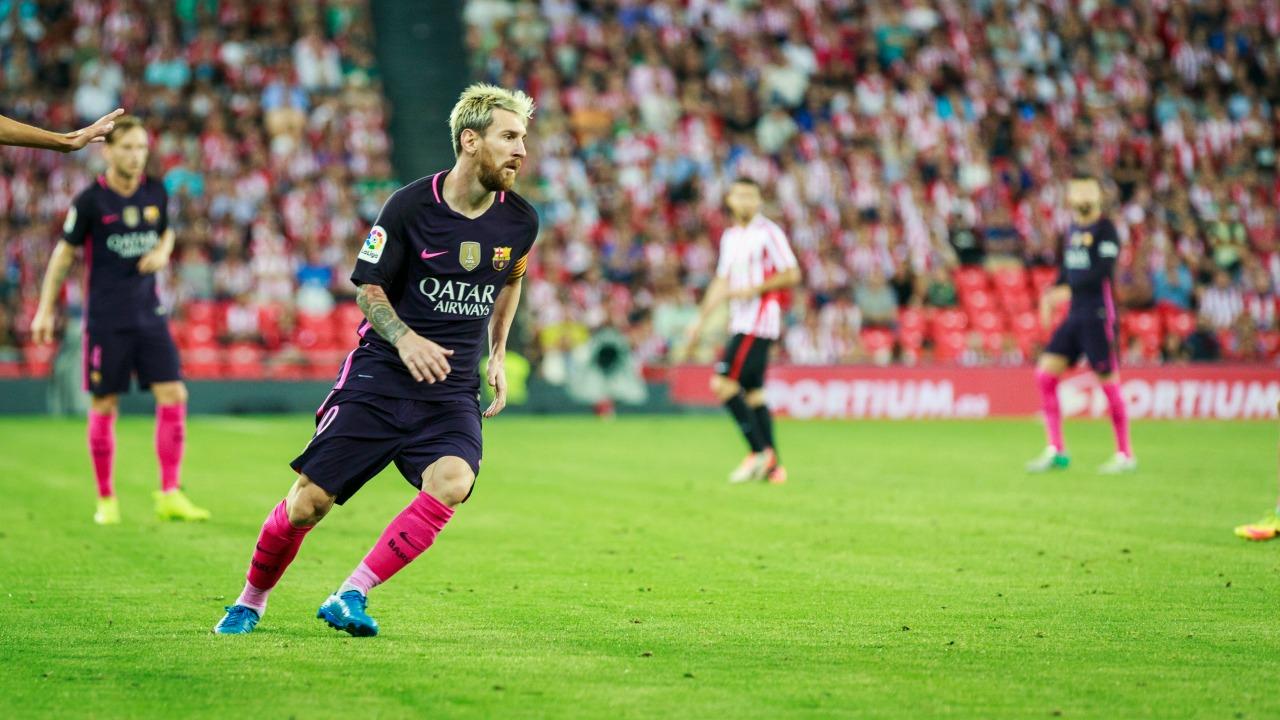 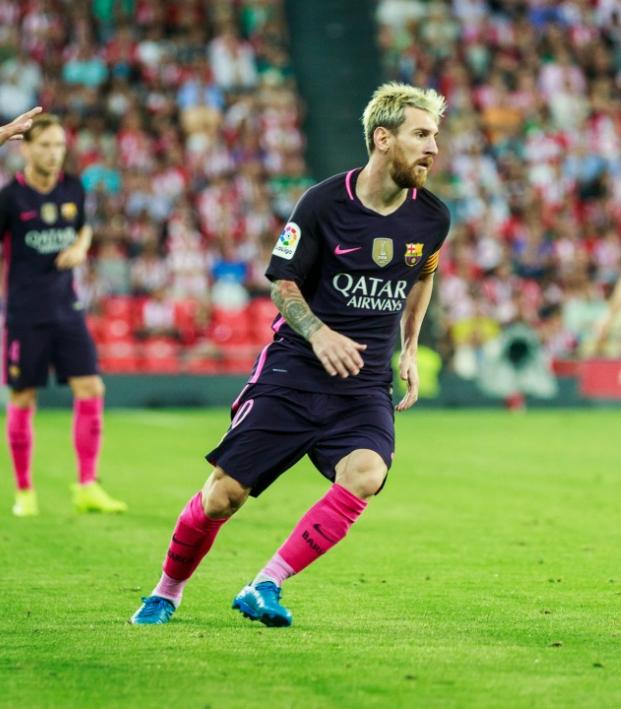 Barcelona have signed a new shirt sponsorship deal with Rakuten, an electronic commerce and Internet company based in Tokyo. The deal will pay Barca almost $60 million per year for four years, with the option of a one-year extension and even more money should certain bonus criteria be met.

Barcelona’s current deal with Qatar Airways, a partnership which began back in 2011, currently nets them around $35 million per year, but the Catalan side are now set to nearly double that yearly income with Rakuten as the primary sponsor.

The deal trails only Manchester United’s agreement with Chevrolet, but trumps the amounts paid to Chelsea by Yokohama, Real Madrid and Arsenal by Emirates Airlines and Bayern Munich by Deutsche Telekom.

With the new deal with Rakuten, FC Barcelona has now the 2nd highest shirt sponsor deal of all clubs [figures via Forbes, in US Dollar] pic.twitter.com/CFvJUhyeVq

Barcelona had no sponsor on their shirt until 2006, when they partnered with UNICEF, but the 2017-18 season will see them play with Rakuten on the chest, electronics brand Beko on the sleeves and tech company Intel on the inside of their shirts.

More important than the resulting changes this will have on Barca’s shirts for next season is what the club will be able to accomplish with this influx of cash. Rumors regarding a stall in contract talks between the club and Lionel Messi, including an unwillingness on the club’s part to reach his asking price, are decidedly false.

“I believe we’ve got a team with incredible players, all of them. There is nonetheless a leader, Leo Messi, he is well known and popular all over the world,” said Barcelona president Josep Maria Bartomeu at the deal’s press conference. “We’re all positive Leo Messi will end his sporting career in Barca. All the members of Barca believe this is how it has to be, because he is the player that in the last few years has brought us sporting success.”