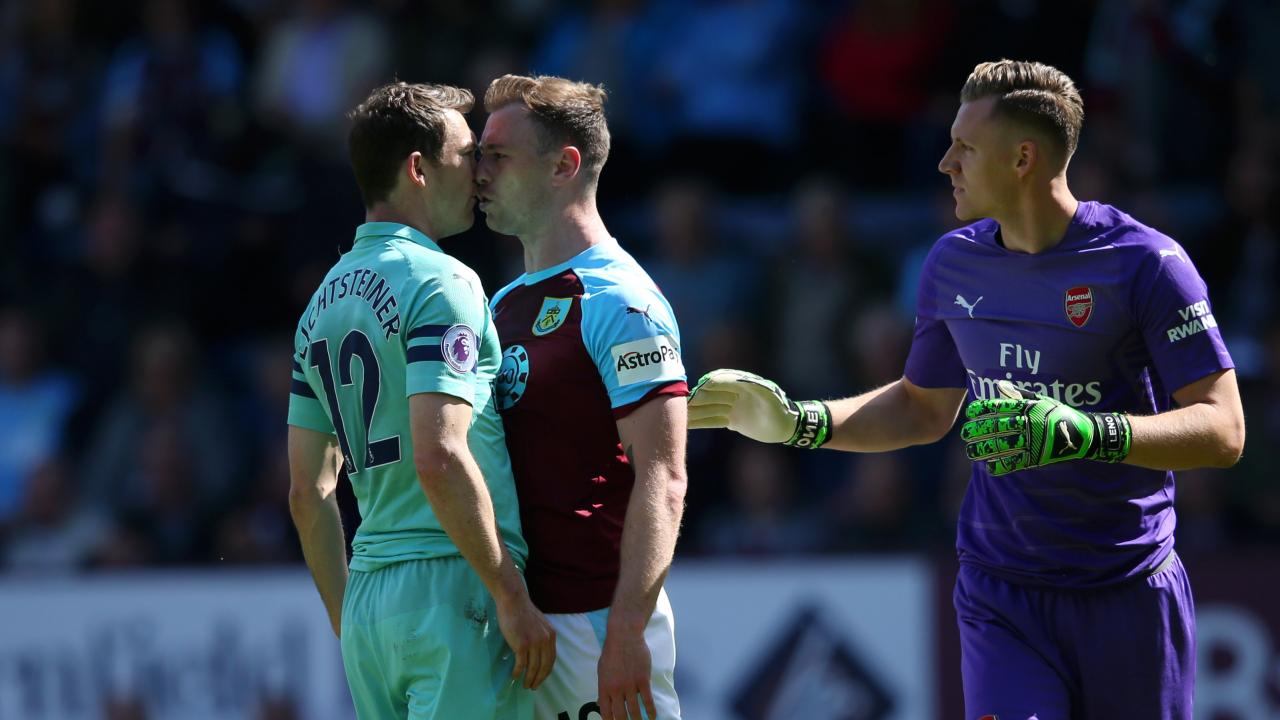 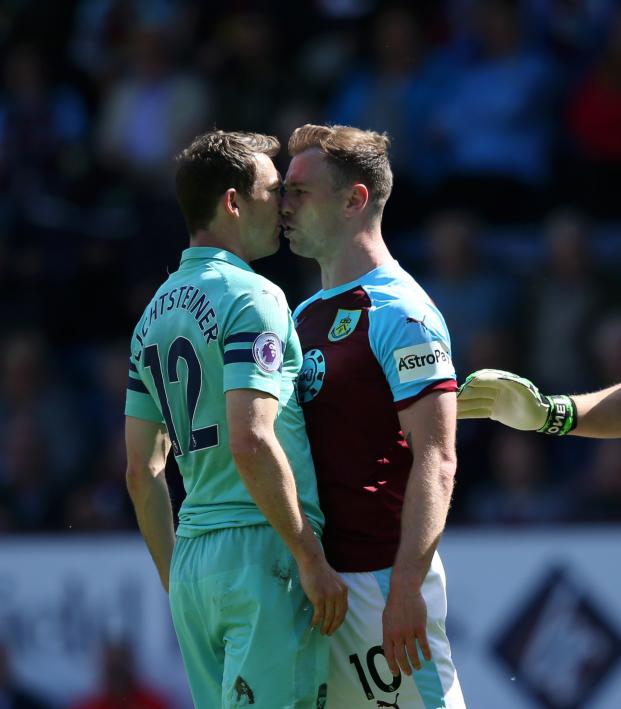 Connor Fleming May 12, 2019
To be fair, things are looking better for the Gunners than the Rapids.

Despite a 3-1 victory over Burnley at Turf Moor today, Arsenal finished outside the Premier League top four for the third consecutive campaign. A damning run of late-season form saw the Gunners ultimately stumble to fifth.

Following a 2-0 victory over Newcastle United back on match week 31, Arsenal sat third in the table, but over the final seven matches of the season, the Gunners won only two, drew one and lost four to finish one point behind fourth-place Tottenham.

It’s been something of a strange debut season for boss Unai Emery. Although Arsenal improved its point total by seven under Emery as compared to Arsene Wenger’s final season in charge (70 to 63), Emery’s team actually scored one less goal (73 to 74) while allowing the same total (51).

Still, a seven-point improvement stands in stark contrast to the 25-point loss that Manchester United suffered when Sir Alex Ferguson handed over control to David Moyes, and that’s really the only applicable comparison we have.

And, of course, a win over Chelsea in the Europa League final on May 29 would change everything. It’s Arsenal’s first appearance in a European final since the 2006 Champions League, and victory over the Blues in Baku would send the Gunners back into that competition next season. That match will define Arsenal’s campaign, but Chelsea will be the favorites.

All in all it’s been a poor weekend for Arsenal owner Stan Kroenke. The 71-year-old American doesn’t care, but his Major League Soccer club, the Colorado Rapids, just set a new MLS record for the worst-ever 11-game start to a season. I say he doesn't care because Kroenke doesn't attend the team's matches or MLS league meetings.

The Rapids lost 3-2 at home to Rocky Mountain Cup rivals Real Salt Lake yesterday, bringing Colorado's record to zero wins, two draws and nine defeats. The club fired head coach Anthony Hudson nine games into the season (he went 8-26-9 over his tenure), shortly after Hudson had called out the ownership, front office and his own players following a 1-0 defeat in Atlanta.

“We come to a place with a team full of superstars and big-money players and a massive, massive gap in class,” Hudson said. “We are fighting down at the bottom with a bottom group of players and we have to find a way to pick up a result. Today was just another example of the real gulf in class. If this was a promotion-and-relegation league, we’d have been relegated by now.”

Hudson has since been replaced former Rapids player Conor Casey, who apparently doesn't like soccer.

A player who once told myself and JP Dellacamera that he doesn’t watch MLS, while being in the league, or any other soccer for that matter because it doesn’t interest him is now an interim head coach for the Colorado Rapids.

Arsenal’s overhaul continues this summer with Petr Cech, Aaron Ramsey and Danny Welbeck already confirmed exits, but everyone’s more interested in who Arsenal will bring in and how much money the club will spend.

With Kroenke in control, Arsenal supporters are right to fear the worst.