How To Watch Copa Libertadores Final 2018: The Boca Juniors vs. River Plate Superclásico 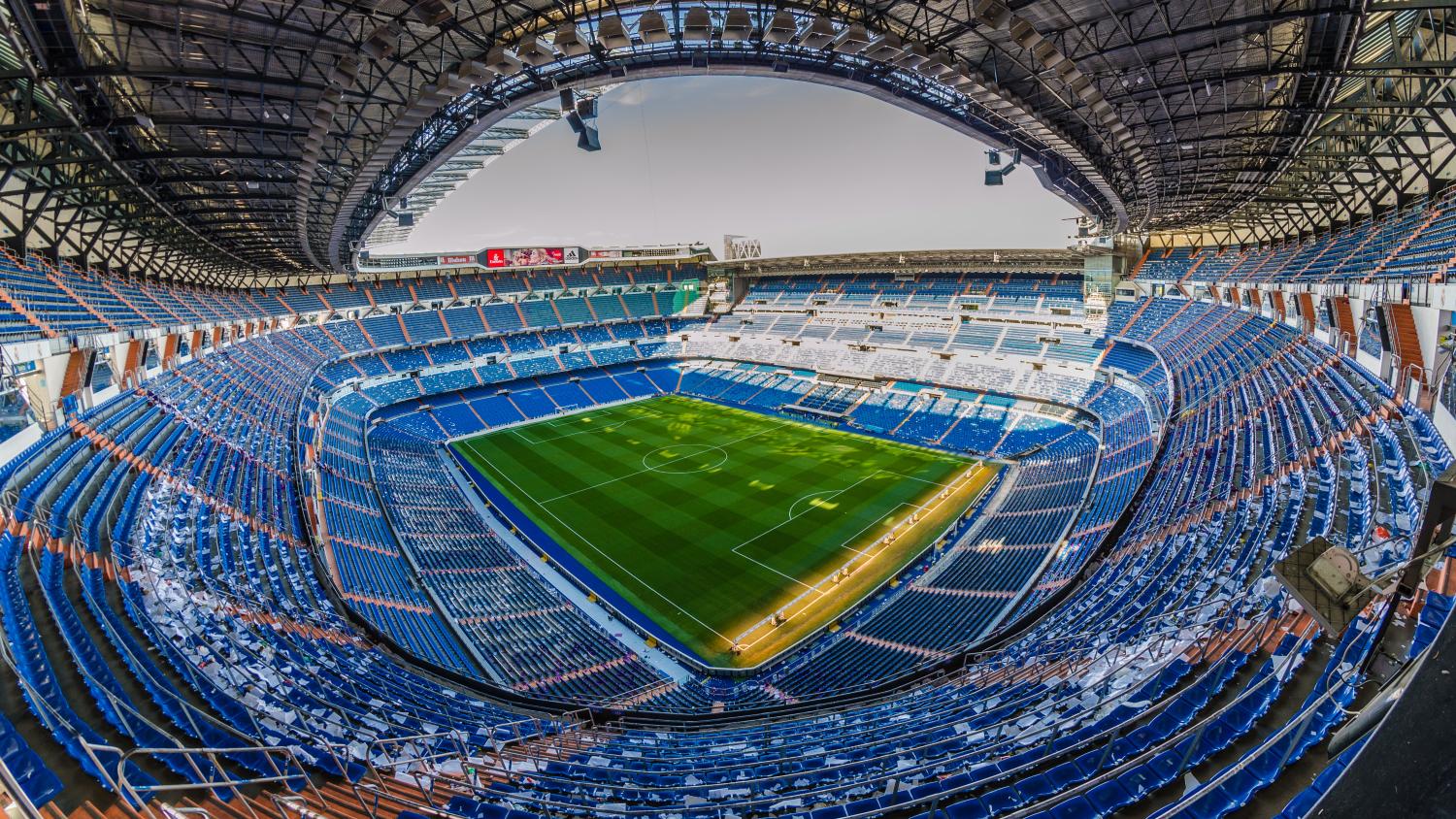 After all the postponements and location changes, we've got you covered on how to watch Copa Libertadores final 2018 between Boca Juniors and River Plate.
Shutterstock.com

Hyperbole is often the predominant language in the sports world. We like to say things are the greatest of all time or this upcoming derby is the biggest matchup ever. But believe us when we say you desperately need to know how to watch Copa Libertadores final 2018 — it might just be the match most deserving of hyperbolic language ever. And this only made more evident by the repeated delays to the second leg of this historic affair.

The 2018 Copa Libertadores final will feature one of the fiercest rivalries in all of sport: Boca Juniors vs. River Plate. And if you’re not familiar with the Superclásico — because it’s more super than El Clásico — then do yourself a favor and catch up here.

There are few rivalries in the world that can even come close to the passion involved in the Superclásico, and attending one of these matches has to be on the bucket list of every self-respecting football fan (or sports fan, for that matter).

River Plate (Los Millonarios) is the winningest side in the history of the Argentine Primera División with 36 titles and 33 runners-up finishes. Boca isn’t far behind with 33 league titles and 22 second-place finishes. Boca holds the edge in Copa Libertadores (the Champions League of South America), with six continental titles and four runners-up finishes compared to three championships and two second-place finishes for River Plate. Only fellow Argentine side Independiente has more Copa Libertadores wins than Boca with seven.

The two teams have played 247 times with a remarkably close record: Boca 88 wins, River 81 wins, 78 draws. They’ve met 24 times in the Copa Libertadores, but never before in the final — until now, which makes this a pretty freakin' big deal.

So, yeah, you want to know how to watch Copa Libertadores final 2018. Fortunately, you’ve come to the right place to figure out when, where and how to watch the two legged final, which began Sunday, Nov. 11 (moved from Saturday due to torrential rain). The first match ended in a 2-2 draw, leaving it all to play for in the second leg. The Libertadores finale was scheduled for Nov. 24 but moved to Nov. 25 after the Boca bus was attacked and then postponed again until Dec. 9, while being moved to Madrid, Spain.

How To Watch Copa Libertadores Final 2018

So now you've got the basics, but what exactly does that mean for knowing how to watch Copa Libertadores final 2018?

The first thing to note is that the repeated delays were good news for fans wanting to watch in the United States. With the match being postponed two weeks and moved to Spain, Telemundo picked up the rights to broadcast the match in the U.S. Originally, FOX Deportes (not widely available in the U.S.) was set to be the sole broadcaster of the match.

Additionally, it’s not too difficult to find a good stream of the match, maybe even for free.

FuboTV gives access to FOX Deportes with its basic package, so that’s your best bet. You can sign up for a free seven-day trial, though that will only work for one of the two legs.

Your other option is Fanatiz, which we discussed last year when it debuted by giving people a free stream of the Superclásico. Fanatiz has a free 14-day trial, so you could combine fuboTV and Fanatiz to watch both legs for free, if you haven’t already used up your free trials elsewhere.