Because TV Companies Are The Worst, This Is Probably The Only Way You Can Watch El Clásico 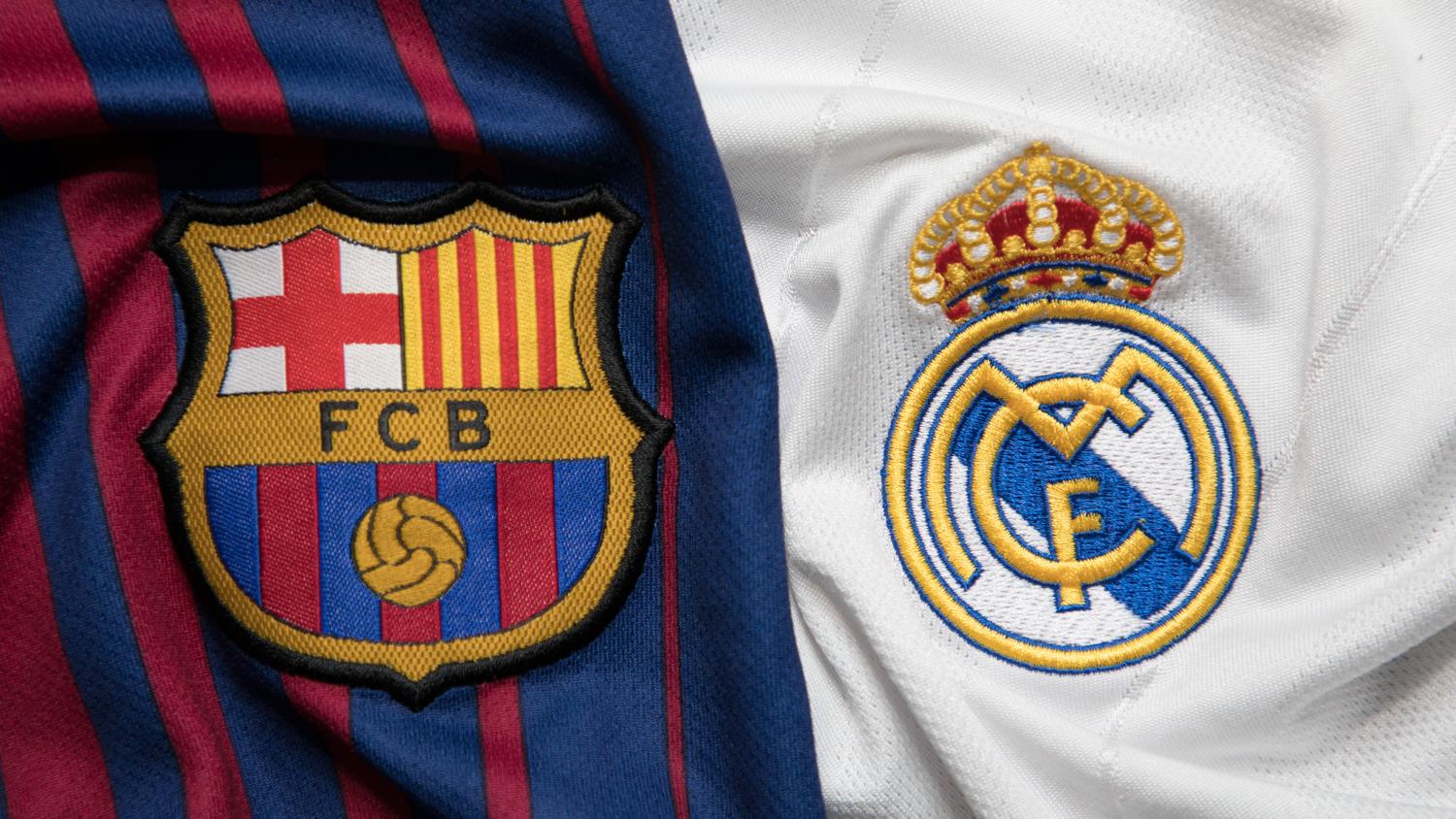 How to watch El Clasico in the U.S. — the unfortunate reality of horrible TV rights deals.
Shutterstock.com

As the Barcelona vs. Real Madrid rivalry draws near, people across the country will be Googling "How To Watch El Clasico In US" on Sunday morning.

El Clásico kicks off at 11:15 a.m. Eastern on Sunday and while this will be the first edition without Cristiano Ronaldo or Lionel Messi in more than 10 years, it’s still the biggest rivalry in sports, and we think it’s gonna be lit.

Unfortunately for soccer fans in the U.S., figuring out how to watch El Clásico is no easy task.

In the U.S., LaLiga TV rights are owned by BeIN SPORTS, which provides pretty good coverage of perhaps the best soccer league in the world. Thus, BeIN SPORTS and BeIN SPORTS en Español will broadcast El Clásico on Sunday, with the love-him-or-hate-him Ray Hudson on hand to make the call.

However, few people have access to BeIN through their cable companies. For starters, BeIN isn’t offered by a number of cable carriers, both traditional providers and cord-cutting options. If it is offered, the channel is usually in a higher tier that many people just can’t afford.

To make matters worse, BeIN has been in a contract dispute with Direct TV and Xfinity, two of the largest cable carriers in the country. This means anyone with those two cable companies doesn’t even have the option to buy BeIN to watch El Clásico.

That leaves most of America with one option.

How To Watch El Clasico In US

The best way for Americans to watch El Clásico is to subscribe to Fubo TV, a streaming service that offers BeIN SPORTS and a number of other sports and entertainment channels.

While Fubo TV isn’t free, you can sign up for a free seven-day trial just for El Clásico. But if you can afford the $9 per month, Fubo TV is a pretty good option for soccer fans. 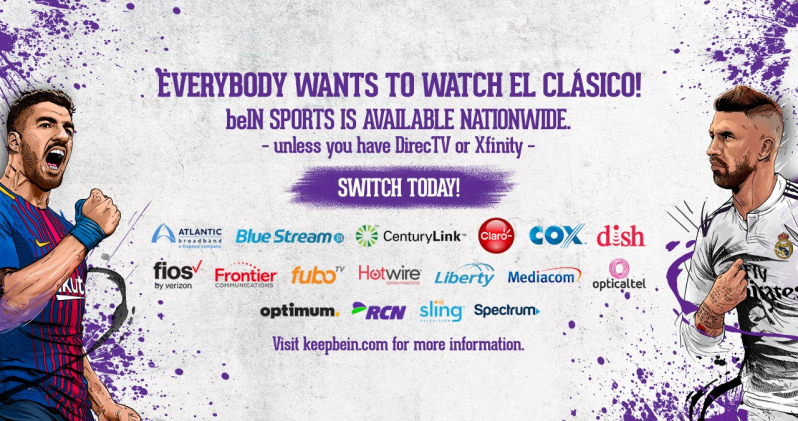 There are a couple other options for those who don’t have BeIN or Fubo TV. Sling TV also carries BeIN SPORTS and also has a free seven-day trial. Maybe save that trial for the return match in Madrid in March.

Sadly, TV companies are just the worst these days. Most of America doesn’t have access to the biggest soccer match in the world because of the greed of cable companies (both BeIN and Direct TV/Xfinity are at fault to an extent) — not to mention the fact Comedy Central and many other Viacom channels are nearly impossible to find these days.