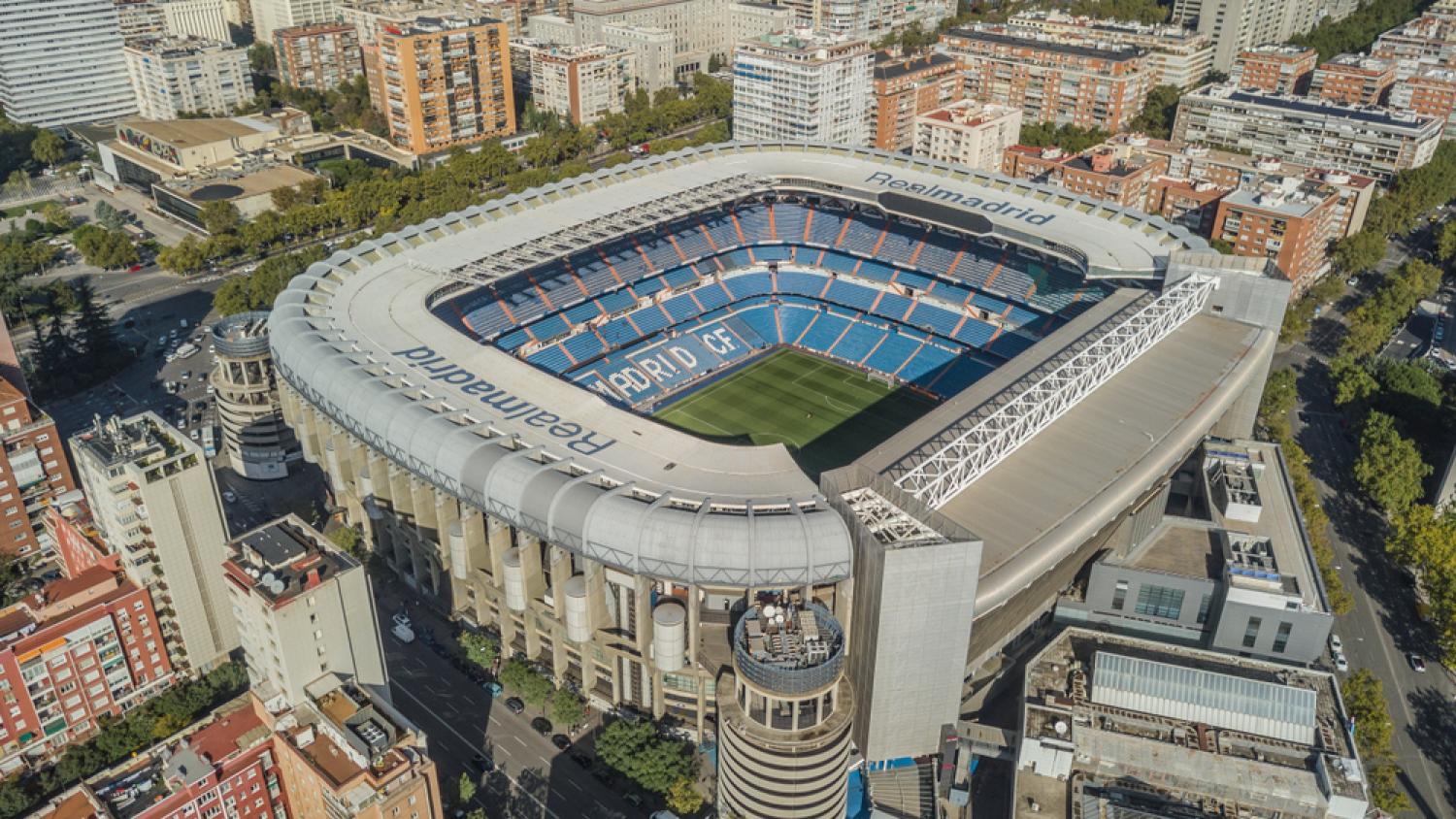 Sunday’s much-debated second leg of the Superclásico has descended into farce.
Shutterstock

The transformation of the 2018 Copa Libertadores Final from one of the most anticipated club matches of the calendar year to an absurd sideshow was complete when the second leg’s staging at the Santiago Bernabéu was confirmed — a decision that turns the Superclásico into nothing more than the “most costly friendly in history,” according to Boca Juniors legend Juan Román Riquelme.

Originally slated to be played at River Plate’s 66,266-seat El Monumental (the largest stadium in Argentina) on Nov. 24, the final will be put out of its misery on Sunday, Dec. 9, at the 81,044-seat venue in Madrid.

As so much of the competition’s appeal lies in the passion and pageantry on display across South America’s historic grounds, the decision to stage the deciding game in Spain hasn’t given the country Copa Libertadores fever.

If you’re wondering what it’ll cost an actual Buenos Aires-based supporter to get to the match, Boca is selling tickets to members for nearly $100. A roundtrip from Argentina’s capital city to Madrid is typically around $1,250, but that price is double on such short notice. This obviously prices out the vast majority of supporters, but that hasn’t quelled fears of violence in the Spanish capital.

“Nobody has explained what exactly the benefits are to Madrid of hosting such a high-risk game as River-Boca…” writes MARCA’s Roberto Palomar. “It is vital that for Spain and Madrid to offer a strong image, the nation’s security forces need to display an exhibition of their efficiency and good work… It is important to put across a good image and to show that the city and its security forces will be unwilling to accept any violence.”

With prices for flights, hotels and food going as far as tripling, it’s difficult to imagine any outrage beyond that of the monetary impact of such an excursion.

According to AS, 40,000 tickets have been allocated for Spanish-based Argentineans, 22,000 will go to Conmebol, 9,000 to Real Madrid members and 5,000 each to River and Boca for fans in Argentina.

“I think all of us who wanted the game to be played in Buenos Aires are angry,” said FIFA president Gianni Infantino. “It’s an exceptional situation, but I don’t have all of the details to be able to pass judgement. Conmebol have them. The important thing is to move forward and to make this match in Madrid a symbol of change and rebirth.”

The winner of the match will then have eight days to prepare for the 2018 FIFA Club World Cup semifinal on Dec. 18 in the United Arab Emirates. This’ll be the fourth year the tournament’s been played in the UAE — the first was in 2009, a year after the Abu Dhabi United Group for Development and Investment, headed by Sheikh Mansour bin Zayed, took over Manchester City.

The 2017 event in the UAE generated “only” $37 million in revenue for FIFA, a number which goes a long way towards revealing why the governing body looked into a $25 billion, 12-year offer from a Saudi Arabia-UAE-U.S. consortium to revitalize the competition.