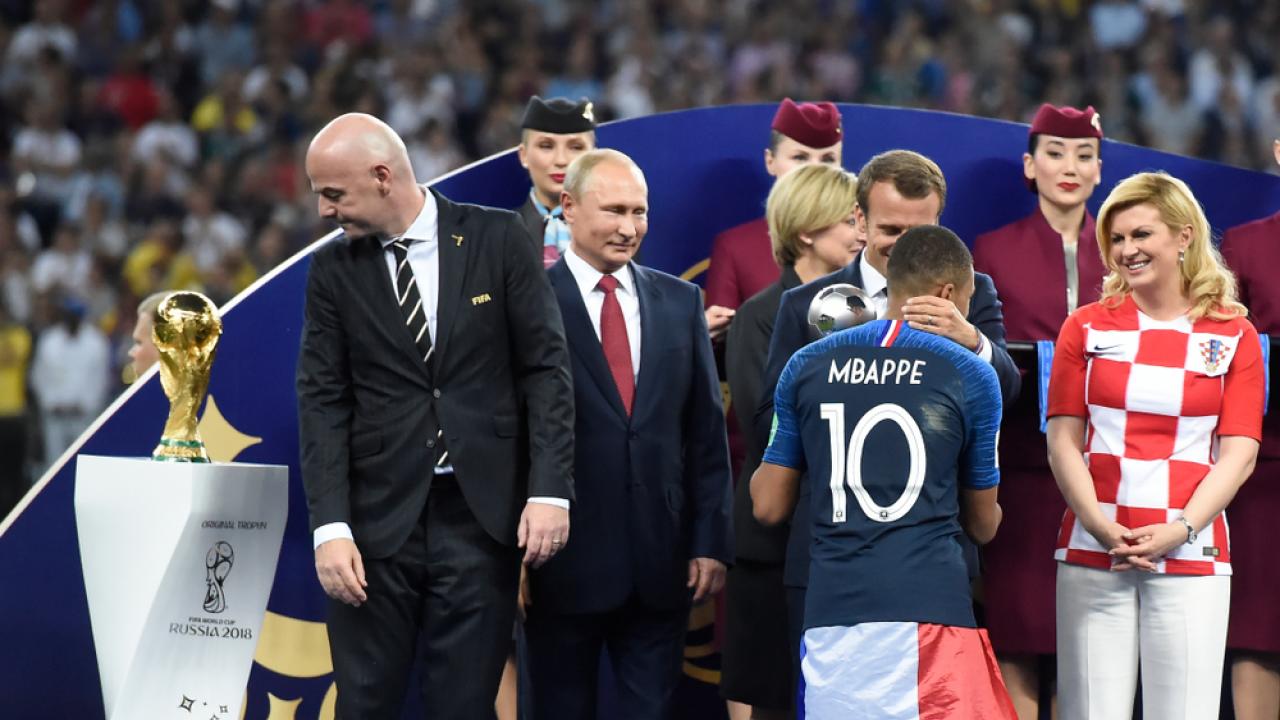 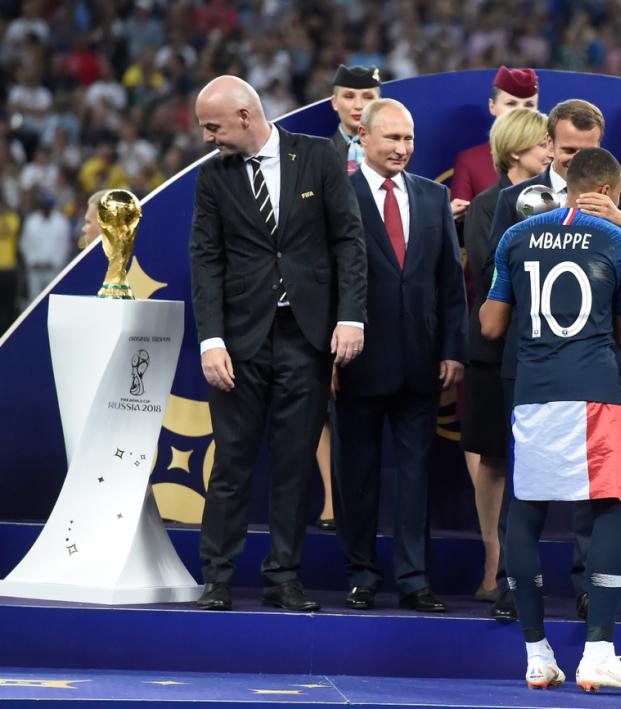 Connor Fleming October 23, 2018
The FIFA president has submitted plans for an expanded, annual Club World Cup that would be lucrative in the extreme.

As reported by The Guardian’s David Conn, FIFA president Gianni Infantino has submitted a proposal for a revamped Club World Cup that would, like the Champions League, feature multiple Premier League and top European sides annually. According to the article, there will be two proposals considered by the FIFA Council during a meeting on Wednesday in Rwanda, and UEFA is none too enthralled by the second one:

(1) A club tournament that takes place every four years — in June the year before the World Cup, thus replacing the Confederations Cup — and features an increased number of teams (16 or 24 being the rumored number of participants).

(2) An annual, expanded (24-team) Club World Cup tournament that is held in either July/August or during the season. And if you’re wondering about the financial particulars of this sort of thing, it’ll probably look something like the $25 billion offer that was put on the table by a Saudi/U.S./China-led consortium back in April.

UEFA has nine members on the FIFA Council, including president Aleksander Ceferin, who denounced the initial plan back in May, saying, “I cannot accept that some people who are blinded by the pursuit of profit are considering to sell the soul of football tournaments to nebulous private funds. Money does not rule — and the European sports model must be respected. Football is not for sale. I will not let anyone sacrifice its structures on the altar of a highly cynical and ruthless mercantilism.”

According to The Times, Liverpool, Manchester United, Real Madrid, Barcelona, Bayern Munich, Juventus, Ajax, AC Milan and Inter Milan would be invited to take part in the first iteration of the new Club World Cup, which would possibly begin in 2021.