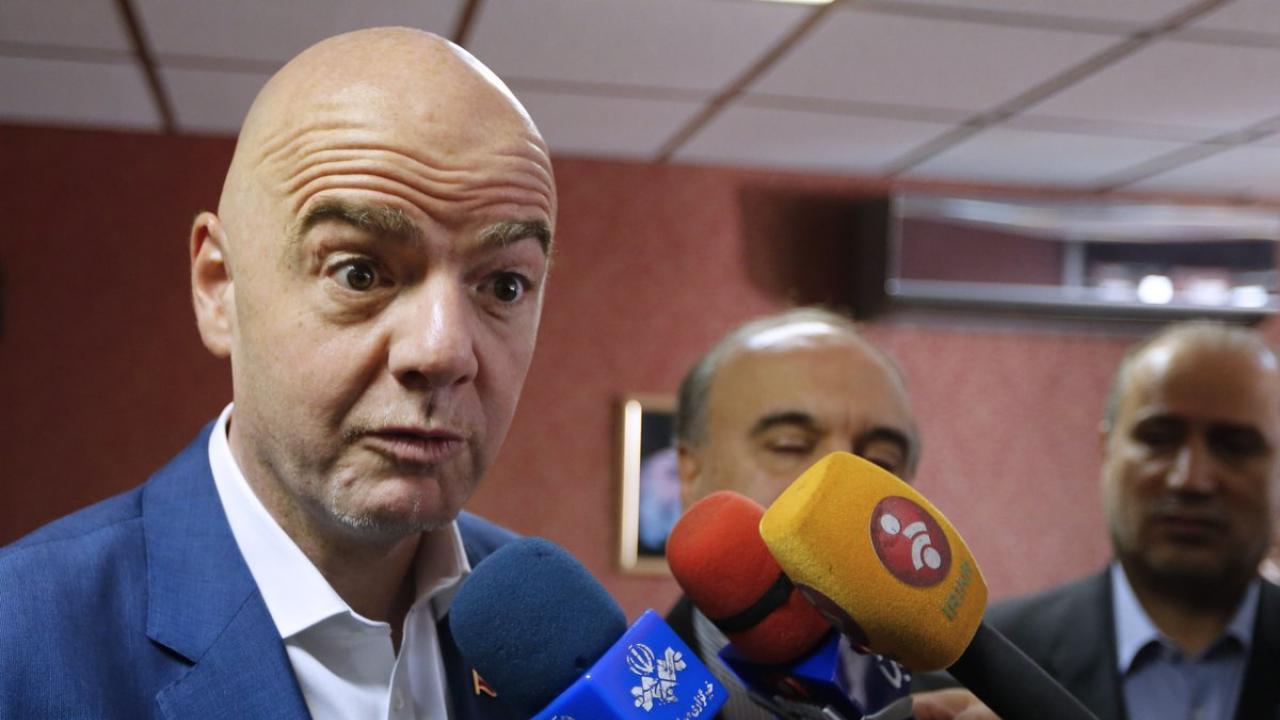 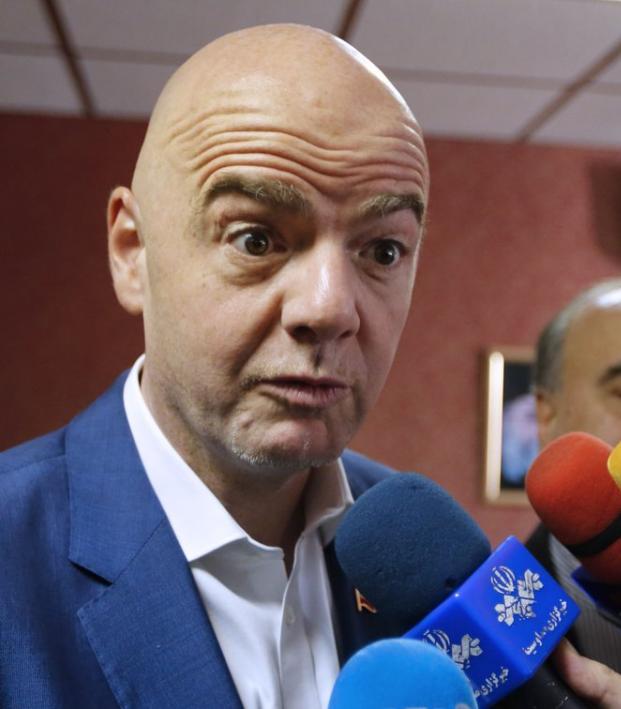 FIFA Gets $25 Billion Offer — What Could Possibly Go Wrong?

Travis Yoesting April 12, 2018
FIFA has a big-money offer on the table from a Saudi/U.S./China-led consortium to run two major tournaments.

Let’s be honest, no one really watches the Club World Cup. If your team is in it, you might try to figure out what obscure channel is televising its matches, but in reality you’ll probably just try to catch the highlights on some cool soccer website like The18.com.

The Club World Cup does not get the pulse racing, the skin tingling or the clicks flowing to our website like the Champions League. But if more European clubs were in the Club World Cup? That might do the trick.

But why would FIFA abandon a formula that clearly doesn’t work? $25 billion — that’s why.

After recent FIFA meetings in Colombia, reports have surfaced that football’s world governing body was offered $25 billion for control of (read: rights to all the money) two new international tournaments. One would be an expanded Club World Cup, featuring 24 teams and which we discussed back in November. The other would be a global Nations League, which we also discussed in November.

So who in the heck is offering up $25 billion (we’d put another Dr. Evil GIF here but we think you get the point) for two international football tournaments no one is asking for? A team of investors from Saudi Arabia, China and the United States, according to the Associated Press.

Oh goodie, rich people from nations that can’t qualify for the World Cup want to spend money to convolute an already crowded soccer calendar. And ironically, it’ll spell the end of the one competition any of those countries has ever come close to winning.

A new super Club World Cup would be held every four years and basically be played in place of the Confederations Cup. The Confederations Cup may have been slightly more compelling than the Club World Cup, but few people will miss it when it’s gone. However, both the U.S. and Saudi Arabia have been runners-up in the tournament, so it’ll be a bit sad to see the loss of a soccer competition that the U.S. could actually win.

The global Nations League would be the effective replacement of the Confederations Cup. It would combine with the Nations Leagues in each confederation, though an exact format has yet to be determined.

But we have to ask: What in the heck would FIFA do with $25 billion? Probably nothing good, like lining the pockets of their executives and protecting themselves from prosecution for all the corrupt shit they’ve done over the years. Or even more boring: funding grassroots football in developing countries and fair-play initiatives. 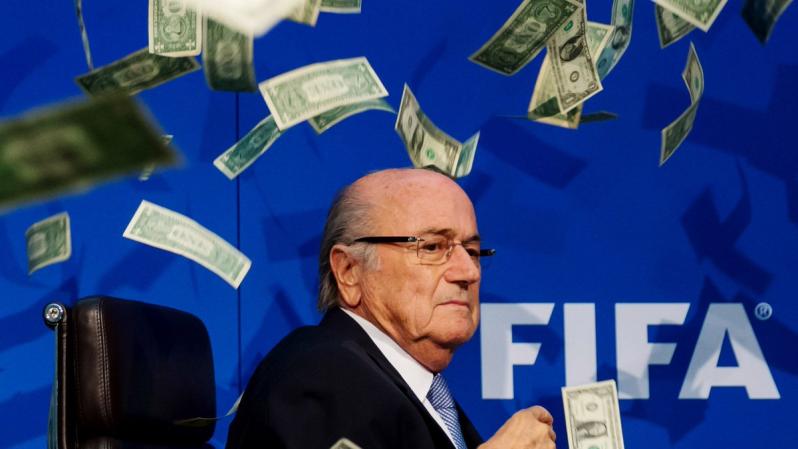 We here at The18.com aren’t accustomed to having $25 billion thrown our way. (If you would like to throw money our way, please contact Gina.) But we know plenty of ways to waste $25 billion that would be better than whatever crap FIFA might come up with. Here are a few ideas: