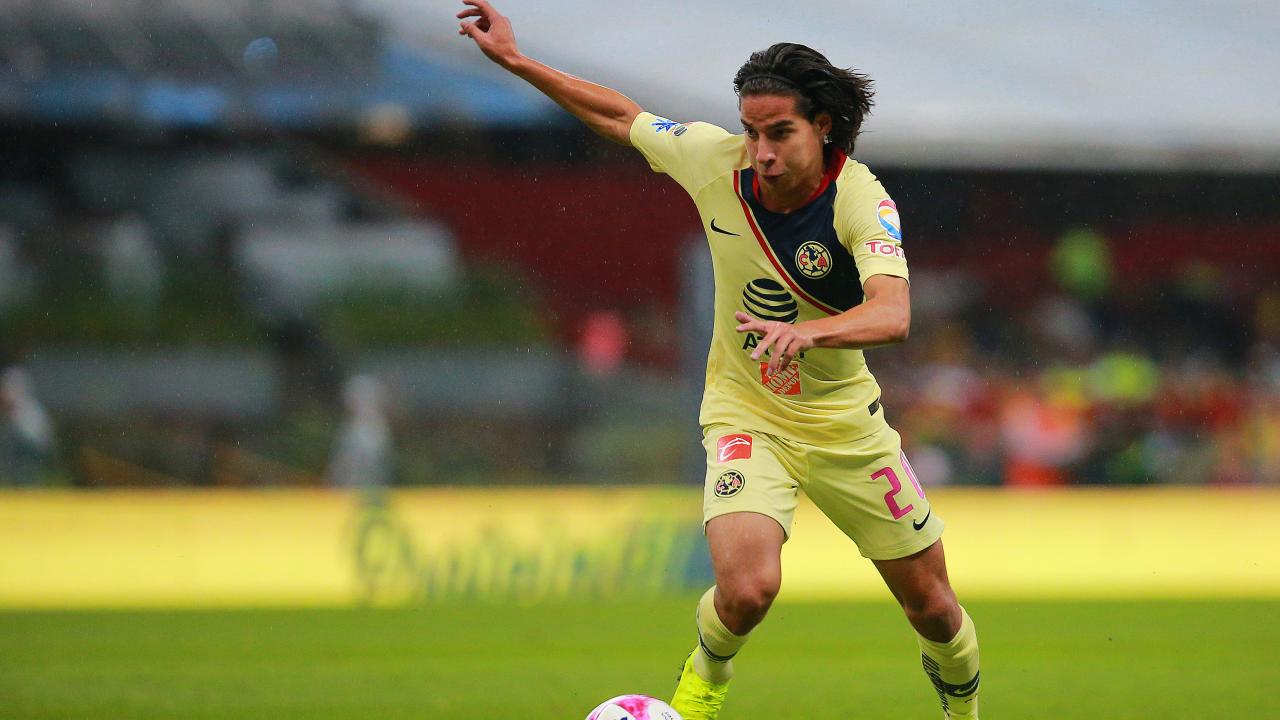 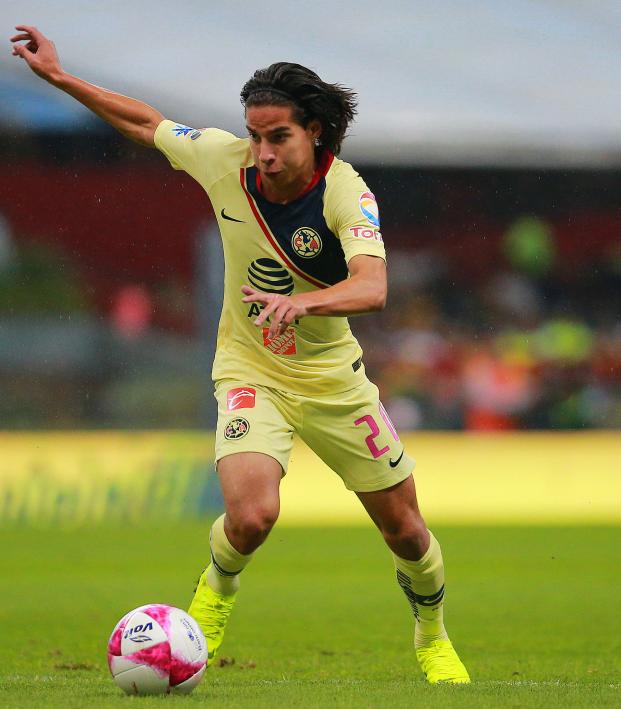 Connor Fleming October 22, 2018
The 18-year-old just returned from an ankle injury, but he looks back to his best with the playoffs looming.

After missing four matches due to an ankle injury caused by teammate Bruno Valdez during training, 18-year-old Club America phenom Diego Lainez made his full return on Saturday by starting his first Liga MX match since Aug. 23. Matt Miazga’s BFF certainly looked back to his best in America’s 3-0 win over Tijuana, going the full 90 minutes and scoring a golazo in the 59th minute.

The goal was Lainez’s third in eight Apertura appearances, and his first since he registered a brace against Pachuca back on Aug. 5. Cruz Azul’s 2-0 defeat to Queretaro also saw America climb to the top of the table with just four matches remaining before the playoffs.

Lainez was also rewarded with a spot in this week’s Liga MX Team of the Week.

Here are all of his touches from the game. He's a silky smooth player, just like his salad.

And Lainez wasn’t the only player to score a banger in Mexico this past weekend. Checkout the best goals from matchday 13, including a howitzer from Tigres’ Eduardo Vargas.