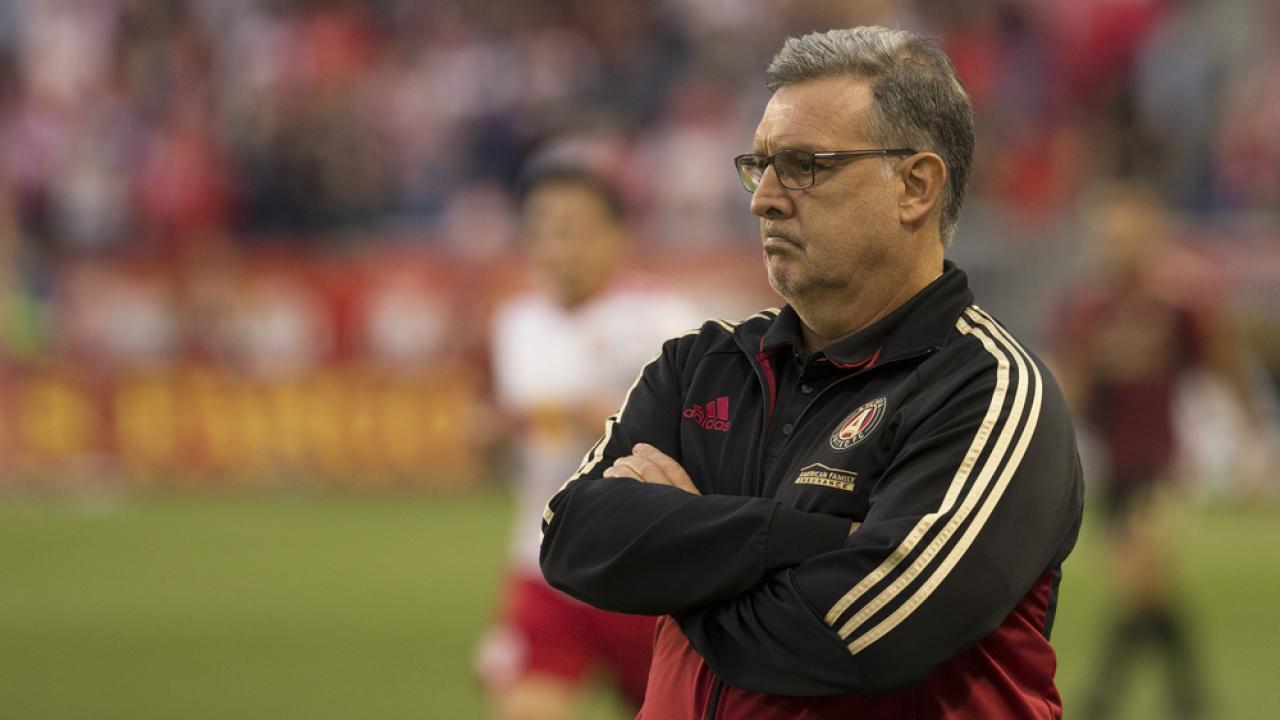 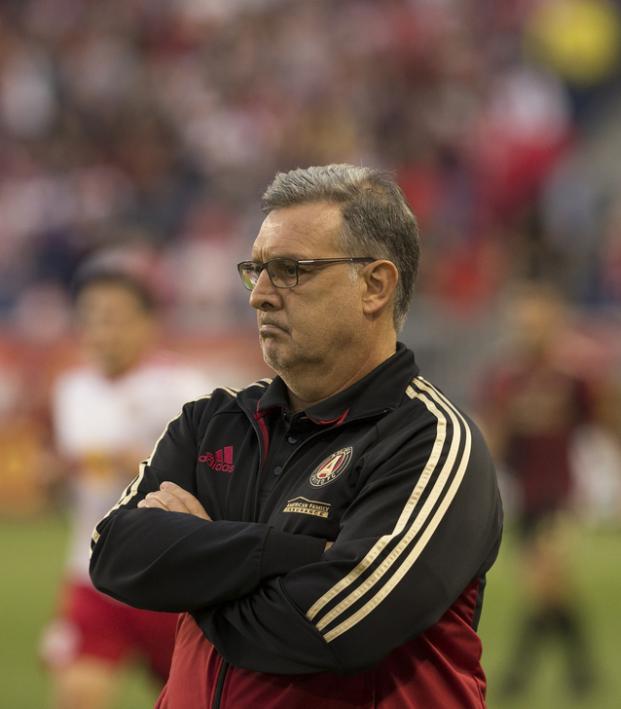 Atlanta United has announced that after cooperative negotiations between the club and manager Gerardo “Tata” Martino concerning a contract extension beyond the 2018 season, the 55-year-old Argentine coach has elected to decline the offer and move on following the 2018 MLS Cup Playoffs.

According to multiple reports, Martino’s decision confirms the rumor that his next job will be that of manager for the Mexico national team, and his vast experience at both the club level (Libertad, Newell’s Old Boys, Barcelona) and internationally (Paraguay and Argentina) makes him a massive coup for the Mexican federation.

After leading Argentina to back-to-back Copa America finals — although both instances ended in defeat to Chile on penalties — Martino has been a godsend for Atlanta.

During the club’s inaugural 2017 season, Atlanta became just the third-ever MLS expansion club to reach the playoffs, finishing fourth overall in the regular season standings before a penalty shootout defeat to the Columbus Crew in the first round of the playoffs.

What’s more, the club boasted the league’s second-best attack with 70 goals in 34 matches and played a style of soccer that greatly contributed to average home gates of 48,200.

The 2018 season has been even better. A win on Sunday would earn Atlanta the Supporters’ Shield while an overall record of 26-6-6 has earned the side qualification to the 2019 CONCACAF Champions League. The team has scored 69 goals this campaign, and that attacking style has translated to average attendances of 53,002.

Atlanta will be amongst the favorites to lift the 2018 MLS Cup, and Martino says his decision to leave was one of the toughest of his career.

“This was not an easy decision to make, I have enjoyed my time with Atlanta United very much and am proud of what we have accomplished together in such a short time,” Martino said. “The decision was not made for financial reasons; negotiations with the front office were transparent and fair. It was simply the right move for me and my family at this time. The opportunity to build a team from the start does not come along often, and I am grateful to the club and to the fans for putting their trust in me to establish a solid foundation here in Atlanta. What is most important now is that the focus remain on our goals for this season.”

Martino’s success as Atlanta’s manager is made abundantly clear by the fact that no MLS side has claimed more points (124), scored more goals (139) or posted a higher goal difference (+59) over the past two years.

Atlanta finishes regular-season play with a match against Toronto FC on Sunday. The Five Stripes have already secured a bye to the Eastern Conference semifinals.