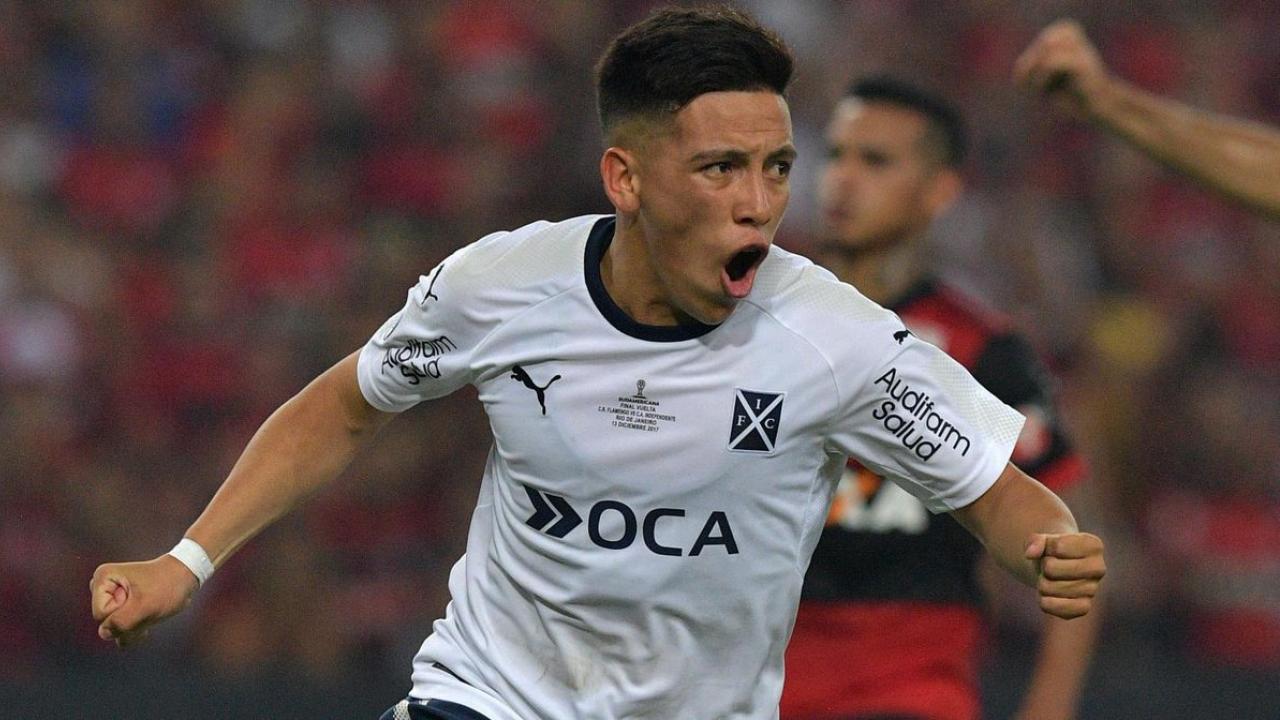 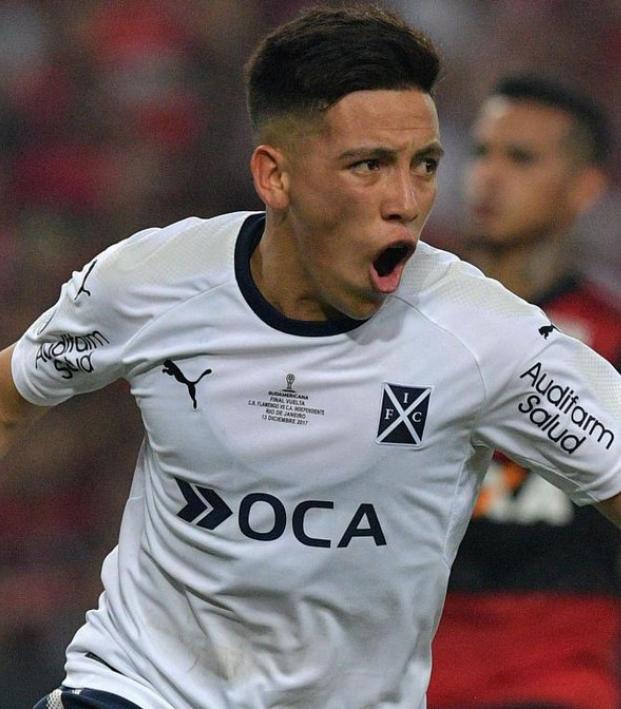 Atlanta United is doing everything right. From hiring a new coach who has made astute signings to building a beautiful new stadium and filling said stadium up with raucous fans, the Five Stripes have hit the ground running as a model for future expansion franchises to follow. That continued on Friday with the reported record signing of 18-year-old Argentine Ezequiel Barco.

According to reports, United will pay $15 million plus 30 percent of any future transfer before Dec. 2019. The previous Major League Soccer transfer fee record was the $10 million Michael Bradley garnered when Toronto FC brought him over from Roma in Serie A.

Gerardo Martino, a former Barcelona and Argentina coach, and the rest of the Atlanta United staff including technical director Carlos Bocanegra, have made a huge mark on MLS since joining the league at the start of the 2017 season. They brought in young attacking talent from South America like Venezuela’s Josef Martinez (24), Argentina’s Hector Villalba (23) and Paraguay’s Miguel Almiron (23), who was named league Newcomer of the Year. Almiron cost $8.5 million a year ago. The club also signed Julian Gressel, a native of Germany who played collegiately at Providence and was named Rookie of the Year.

While others in the league have attempted to emulate these signings, Atlanta United remains unparalleled in its identification and signing of young South Americans.

With the impending arrival of Ezequiel Barco, Atlanta has added yet another young attacking player with the ability to light up MLS defenses. 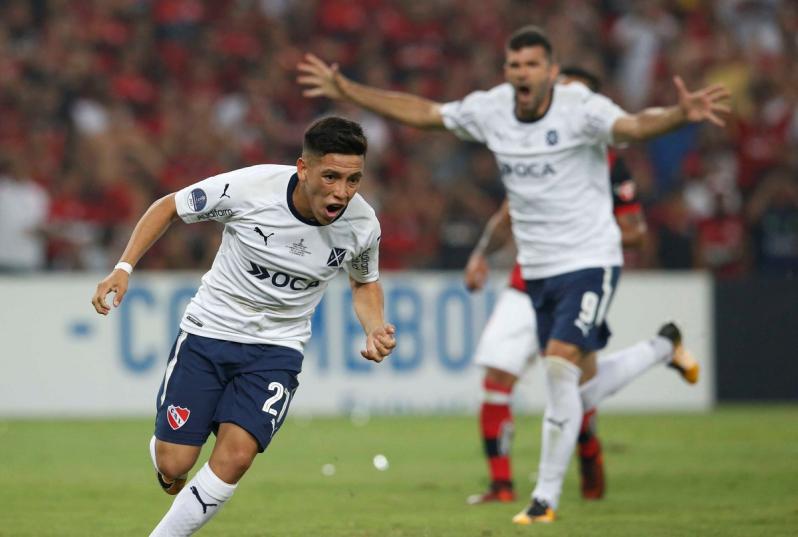 Barco was promoted to the Independiente first team at the age of 17 in July of 2016 by former Argentina player Gabriel Milito (brother of Diego). In his first season he had four goals and three assists in 18 appearances.

To show just how highly rated this teenager is, in the second leg of the Copa Sudamericana final against Brazil’s Flamengo in December, Barco was chosen to take the penalty kick that proved to be the match winner giving Independiente the cup title, capping a brilliant game from the Argentine.

Ezequiel Barco has a calmness and serenity on the ball that can’t be taught, combined with an elegant sense of purpose and urgency to make something happen. He’s the type of player who defenders hate to go up against, because he’ll run right at you and make you defend his dribbling all while he’s picking out his next pass.

Where exactly Barco will fit into Tata Martino’s side remains to be seen, especially after the arrival of Darlington Nagbe this offseason. Atlanta could be using Barco as a replacement for a possible exit from Almiron, though Martino has said he doesn’t think Almiron will leave during this transfer period.

But with Almiron, Nagbe, Villalba, Martinez and now Ezequiel Barco set to line up for Atlanta United in 2018, it’s unlikely Martino can shoehorn them all into a starting XI (though we’d love to see it).

The question now is, after a wildly successful first season, what will the rest of MLS do to keep up with the Five Stripes?