Vancouver Fans Should Be Excited Over New Striker Signing 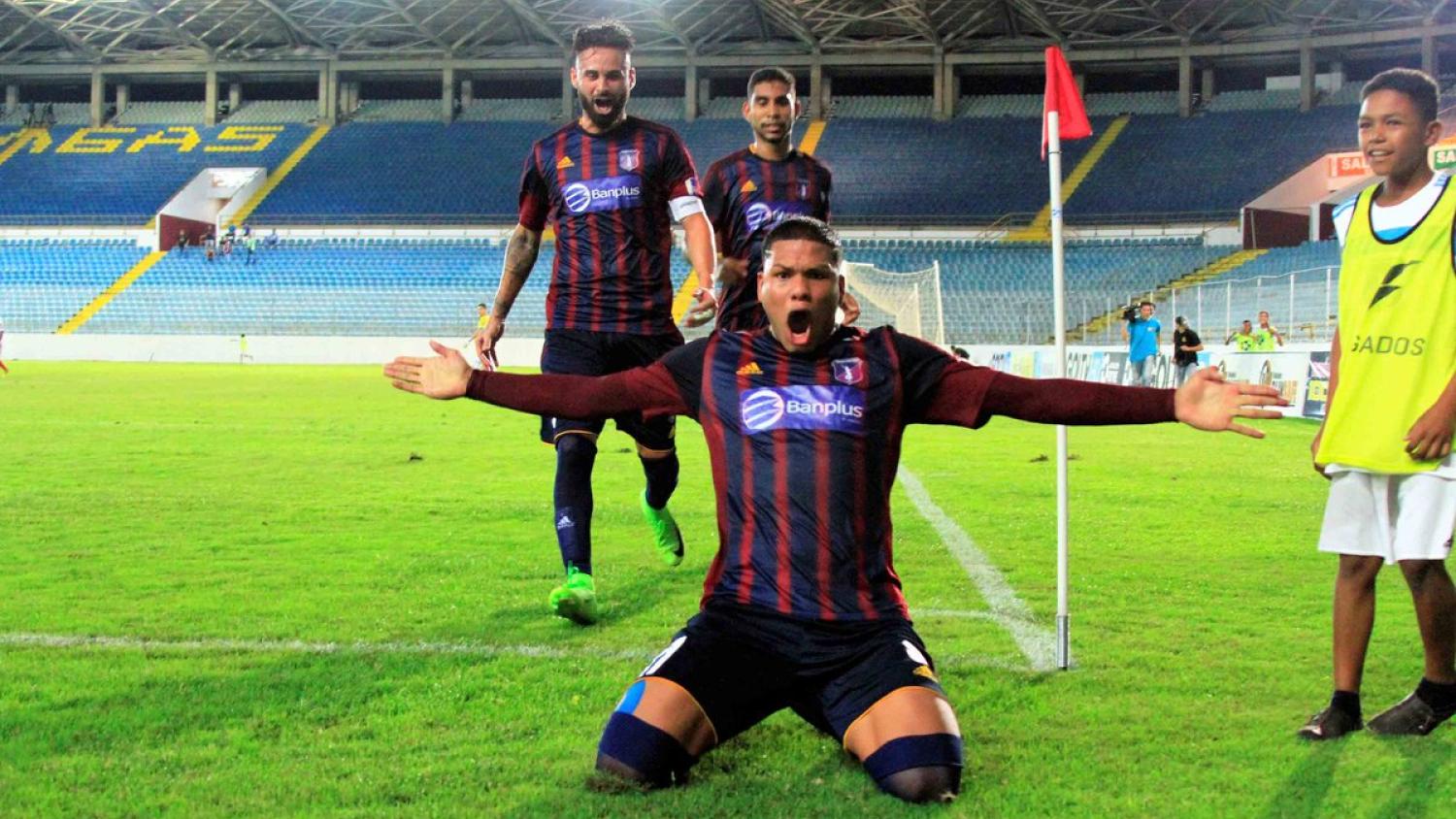 The Whitecaps signed young Venezuelan Anthony Blondell who can bang in goals with the best of them.
@A1RepCA | Twitter

The Vancouver Whitecaps pulled off what might be one of the biggest moves of the MLS offseason on Thursday, signing Venezuela international Anthony Blondell. The striker led the Primera Division in Venezuela with 23 goals in 2017, leading Monagas SC to the Torneo Apertura title.

Anthony Blondell (pronounced blun-dell) could be a coup for the Whitecaps. At 23 years old, he’s an emerging star, having made his international debut earlier this month. His 2017 haul of 23 goals came in 33 starts and 37 appearances and many of them were impressive strikes.

“Anthony is a highly sought-after player with huge potential,” Whitecaps coach Carl Robinson said on the team website. “He’s an exciting young player with the key attributes you want in any forward player. He's strong, quick, and powerful. It will be important that we don't expect too much of him too soon, as he will be one of a number of additions we are looking at bringing in for next season, and will complement our existing group of attacking players.”

Anthony Blondell has been playing top-flight professional football since he was 18 and won titles with Zamora FC in 2015 and 2016. His breakout 2017 campaign nearly doubled his career tally to 33 goals in 115 appearances, 70 of those starts.

“I am honored to join Whitecaps FC and make Vancouver my new home,” Blondell said on the Whitecaps site. “I have thoroughly enjoyed my time playing in my homeland and now is the right time for a new challenge and to make the next step in my career. I look forward to scoring goals and helping Vancouver win trophies.” 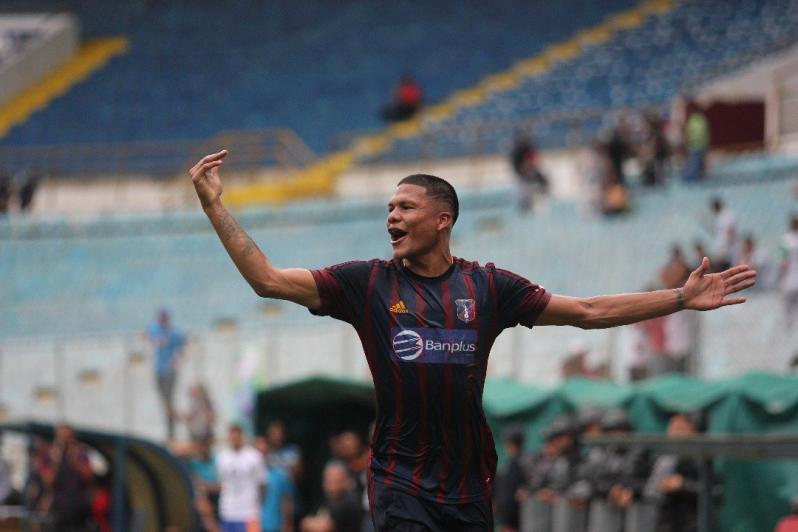 In details that no one really understands but are necessary in MLS, Vancouver will use Targeted Allocation Money to sign Blondell into an international roster spot. The Whitecaps bought right to first refusal of Blondell from FC Dallas for $50,000 of General Allocation Money.

Back to information that people can understand: This kid can score goals. He’s 6-1 and well built but also has the foot speed and agility to maneuver around defenders. Watch some more of his highlights if you’ve got the time.

Blondell should make a good strike partner for Alphonso Davies, the 17-year-old Canadian starlet who became his country’s youngest goal scorer ever during this summer’s Gold Cup.

If Blondell scores at half the rate of Martinez, the Whitecaps and their fans will be more than happy with the move.