Alphonso Davies Is The Greatest Canadian Youngster Since Justin Bieber 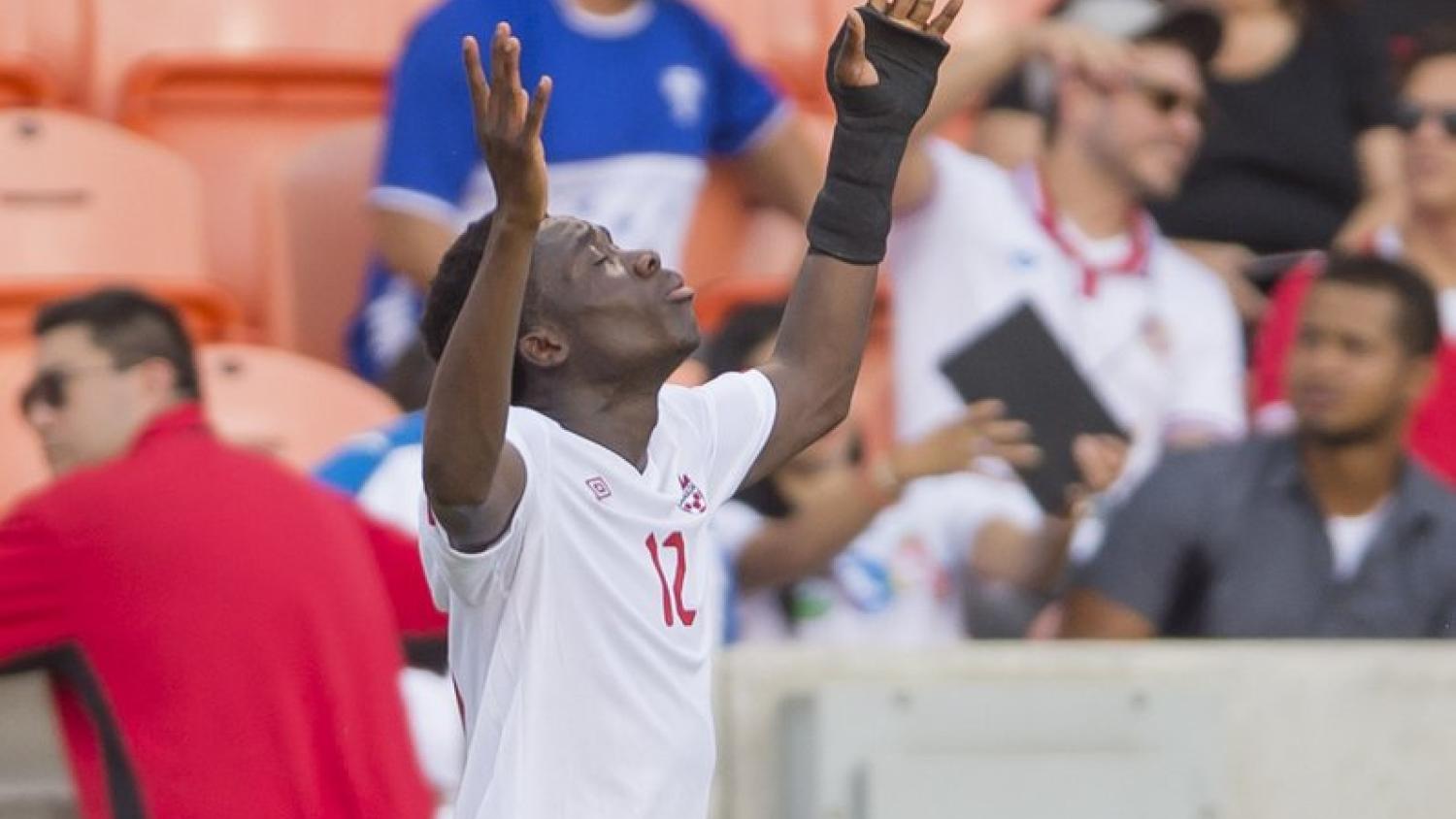 Watching the Gold Cup the last couple of days, you feel a bit like Scooter Braun accidentally clicking on a YouTube video of a tween musician.

Not since Justin Bieber was discovered at age 12 in 2007 has Canada had such a precocious young star in the making. Alphonso Davies may have only become a Canadian in the last couple months, but if he keeps scoring at this rate, he’ll soar to Bieber-esque heights.

On Friday, Davies became the first player born in the 2000s to score at a major international tournament, finding net twice in a 4-2 win over French Guiana. He became Canada’s youngest goal scorer ever.

Born in a Ghanaian refugee camp to Liberian parents, Davis became eligible to play for Canada earlier this year and had one cap coming into the tournament.

His goal Tuesday came after he shed his marker to reach a far-post cross in the 26th minute. Enjoy the highlight, even though Davies is still three years away from being able to imbibe the sponsor of the highlight in Canada:

Not many people saw the effort in person, however, with a late-arriving crowd at BBVA Compass Stadium in Houston. 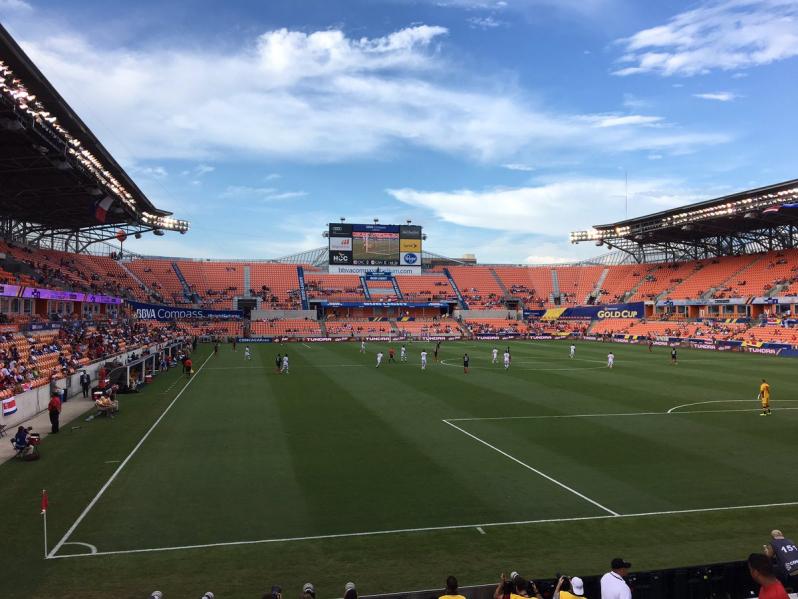 Bad defending was a theme for Canada, which held onto the 1-1 draw thanks mostly to the heroics of Canadian goalie Milan Borjan, who did his best Andre Blake impression to keep Canada in the game.

Unfortunately, Davies was subbed out in the 69th minute with an apparent injury, denying a chance to score a winner as he did Friday.

The question now is what Davies does with his obvious potential. One hopes he doesn’t flame out like a certain Toronto mayor.

Or more precisely: Does he become the next Michael J. Fox or Keanu Reeves? Phil Hartman or Tom Green? The next Justin Bieber or Chad Kroeger?