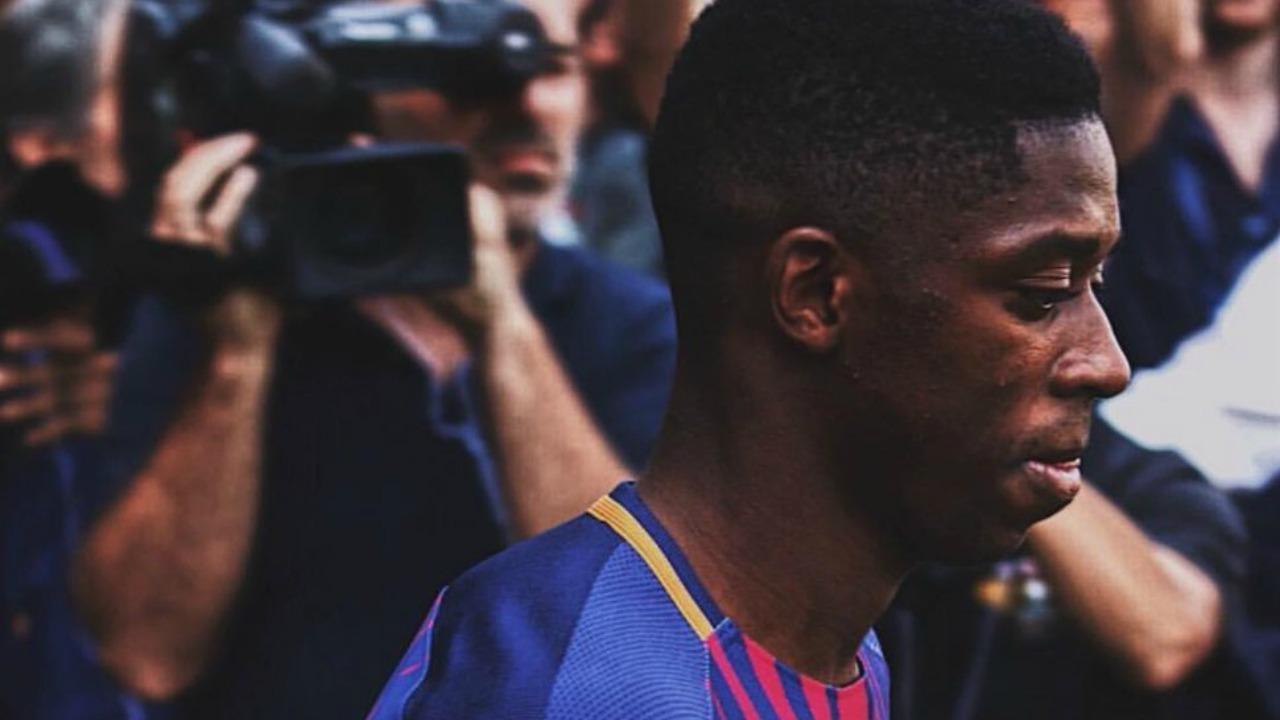 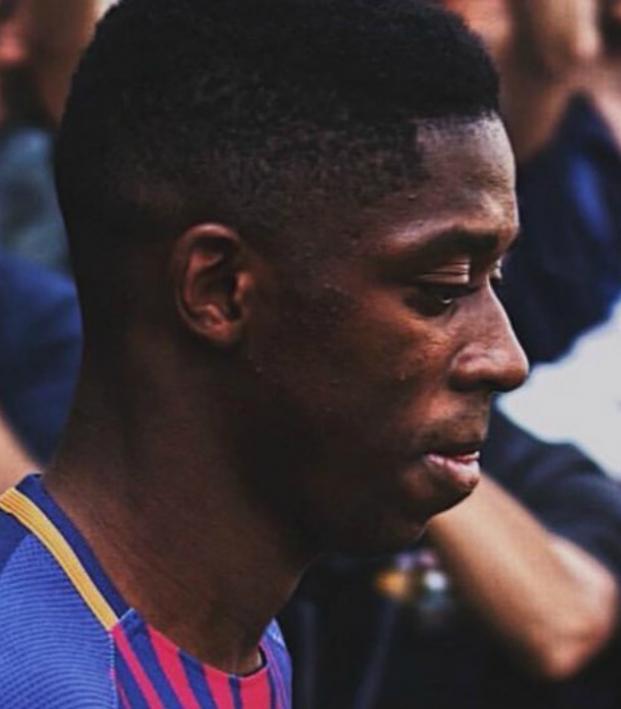 I Guess Ousmane Dembele’s Got His Swagger Back

You might’ve forgotten about Ousmane Dembele following his 20-game layoff due to a thigh muscle rupture, and that’s OK. Really, missing that many games accounts for roughly 20 percent of the kid's career so far.

But the Camp Nou, like the North, doesn't forget. Maybe because they paid the third-highest transfer fee of all-time for the 20-year-old, but also because he’s arguably the most joyful footballer on the planet. He eats ground like Gareth Bale, glides beyond challenges like Lionel Messi and does the tekkers like Neymar. 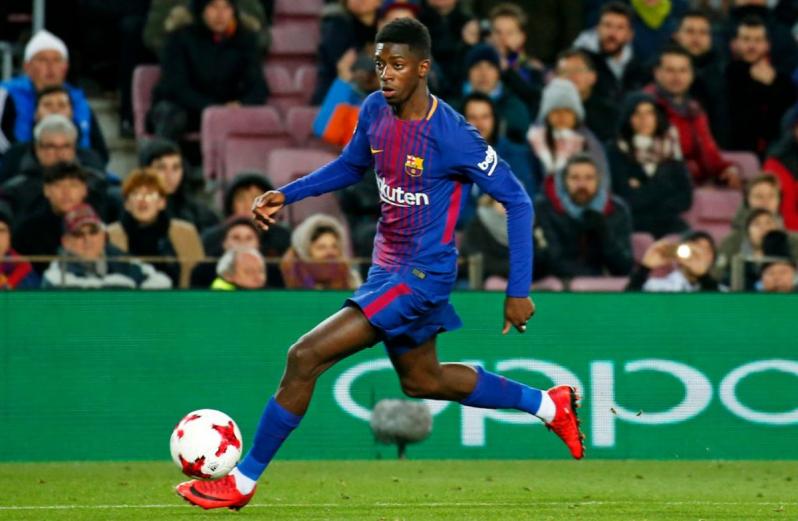 They love their little French maestro in Catalonia and serenade him with their own version of La Marseillaise from time to time.

Dembele made his long-awaited return on January 4th in the Copa del Rey and then went 67 minutes against Levante in La Liga on Jan. 7. Yesterday, he appeared as a substitute in Barca’s 5-0 romp over Celta Vigo and brought the Camp Nou to its feet with a mesmerizing run in the 69th minute (nice).

A lot of people hate this because they think he should’ve played in Luis Suarez. Also, 100 percent of those people could’ve never even imagined brutalizing Andreu Fontas like that to set this whole thing in motion, so to hell with those people.

GOOOOOAAALLL!!!!@RCCelta put on a masterclass on how NOT to defend a corner and @ivanrakitic makes it a manita for Barca! #CopaDelRey pic.twitter.com/2rF2hIESwg

He’s not the finished product, but he can work on achieving that level of polish over the next 15 years while playing alongside Lionel Messi, Luis Suarez, Philippe Coutinho and Andres Iniesta.

A much better performance today from arguably the best youngster in the world. Step by step, he's coming back to his best. The world is not ready. pic.twitter.com/TbdyFqsJZz