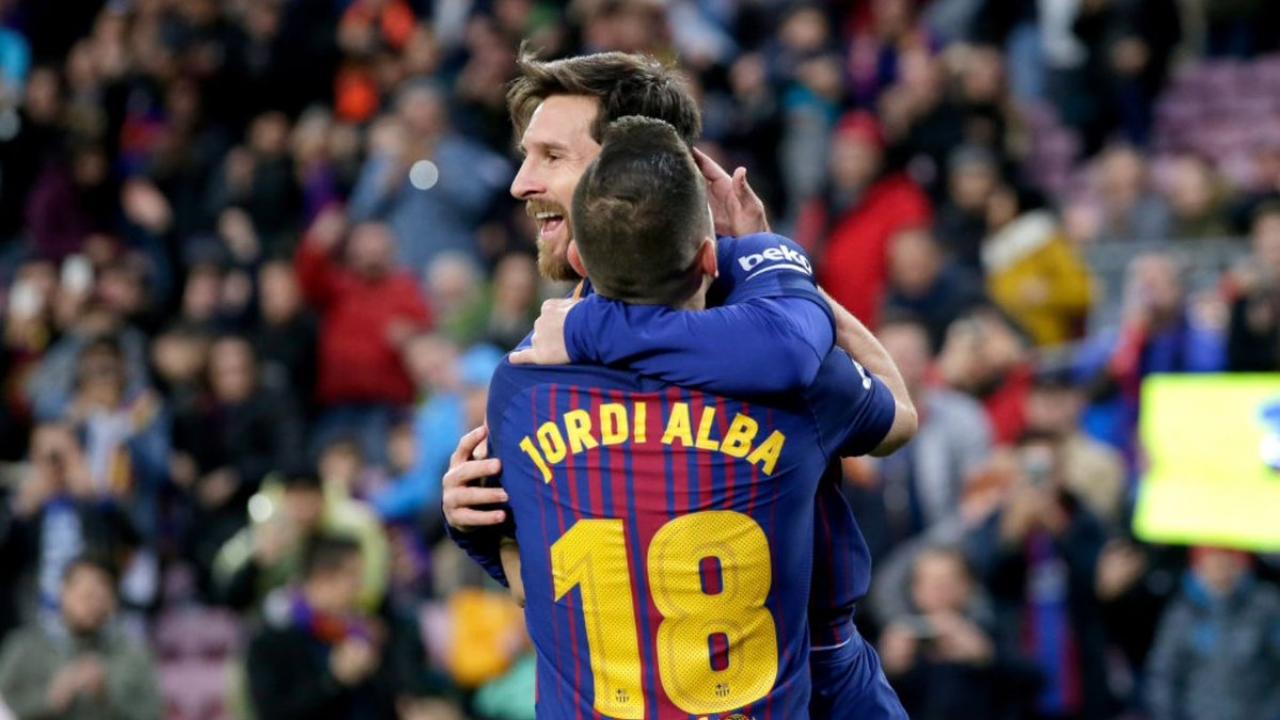 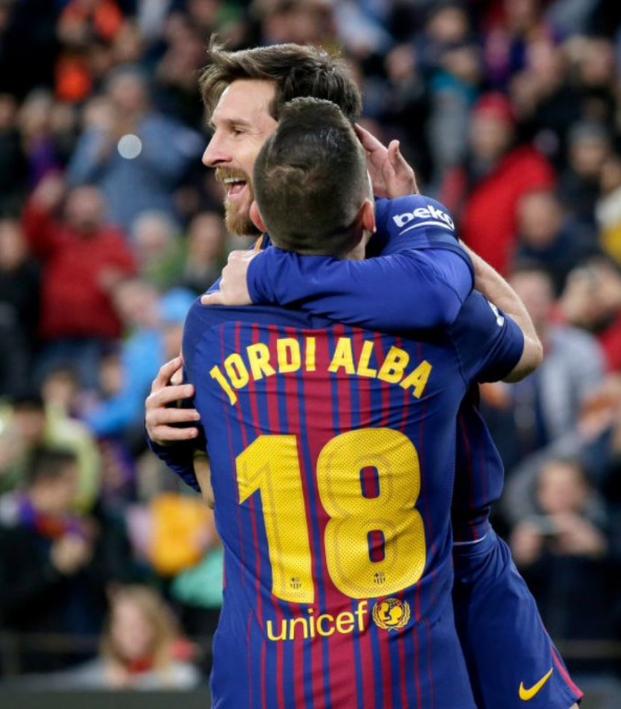 Barcelona Prove How Much They Need Coutinho By Obliterating Celta Vigo, 5-0

Sam Klomhaus January 11, 2018
Four Barcelona goals in the first 30 minutes showed how desperate Barcelona are to add the Little Magician to the fold.

Philippe Coutinho was in the stands, but the only two players Barcelona needed against Celta Vigo Thursday were Lionel Messi and Jordi Alba. Meet me once Barcelona go up 3-0.

Messi’s first of the day: A wicked left-footed volley (via @beINSPORTSUSA) pic.twitter.com/cbzse7Y8bV

And Messi's second of the day, two minutes later, courtesy of that same left foot (via @ESbeINSPORTS) pic.twitter.com/oeuXfg101i

The pass from Messi on Barcelona’s third  … (via @beINSPORTSUSA) pic.twitter.com/4WM1pns9xB

They've got a telepathic connection, those two. Yikes. Barcelona had the game won after 28 minutes, but that didn't stop Ceta Vigo from shooting themselves in the feet once more in the first half.

A sloppy Pione Sisto back pass allows @LuisSuarez9 to get a piece of the goal action. 4-0! #CopaDelRey pic.twitter.com/atz0WIEjIx

And then doing that again near the end of the match.

GOOOOOAAALLL!!!!@RCCelta put on a masterclass on how NOT to defend a corner and @ivanrakitic makes it a manita for Barca!  #CopaDelRey pic.twitter.com/2rF2hIESwg