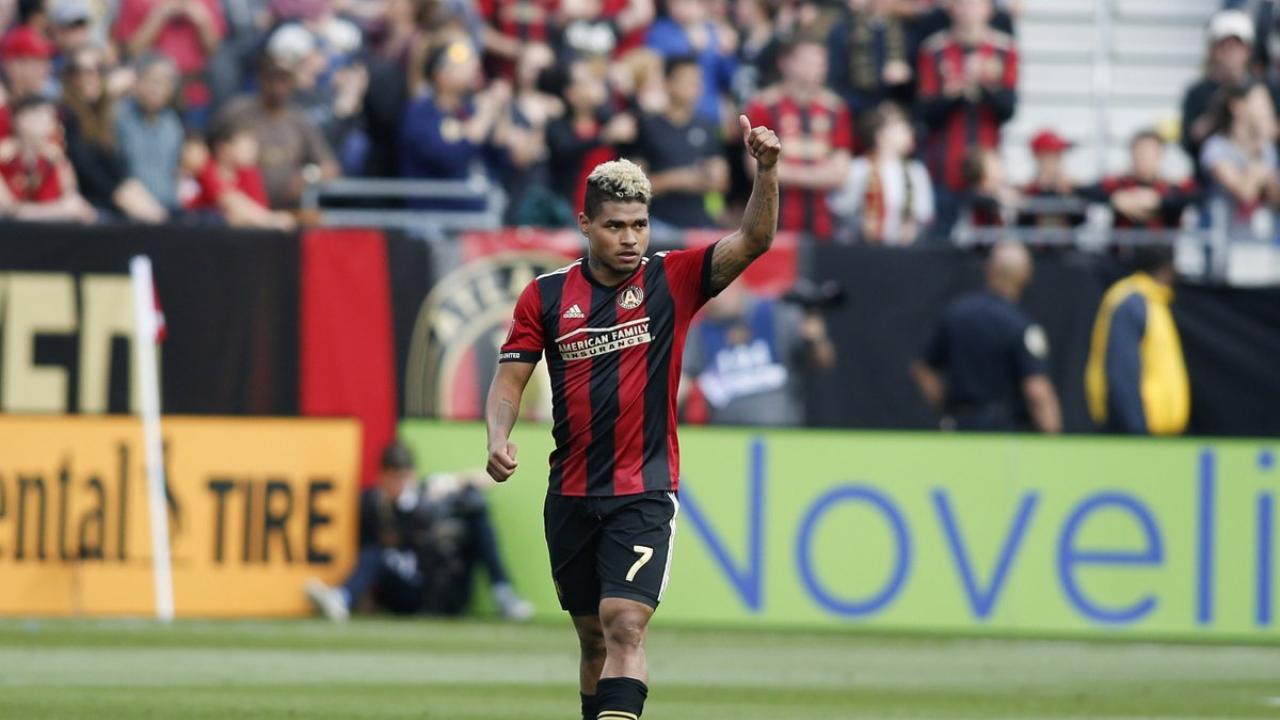 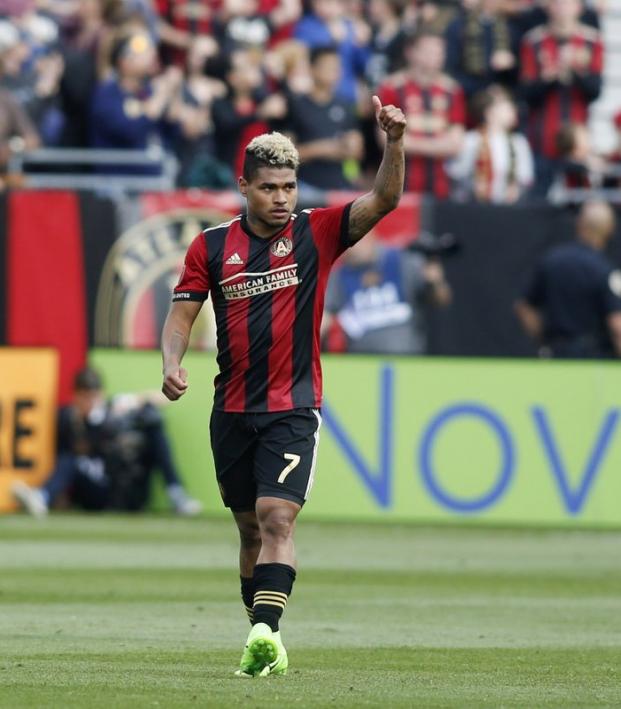 Are Venezuelans Taking Over MLS?

Josef Martinez tore up Major League Soccer last season with Atlanta United. The native of Valencia, Venezuela, scored 19 goals in 20 appearances and was a finalist behind teammate Miguel Almiron for 2017 MLS Newcomer of the Year. Martinez’s success set the stage for a new wave of Venezuelans in MLS.

Venezuela isn’t exactly a soccer powerhouse; the South American nation has never gone to the World Cup and La Vinotinto have never been past the semifinals of Copa America. But following Martinez’s successful 2017 campaign, Venezuelans are coming to MLS at an increasing rate.

There are currently six Venezuelan players and one coach in MLS. None were in the league in 2016. Three players and new Portland Timbers coach Giovanni Savarese were signed following the 2017 season.

Martinez came to Atlanta from Torino in Italy and was part of Atlanta’s thrilling inaugural campaign, joining with fellow South Americans Almiron and Hector Villalba to create one of the best stories of 2017. Only three players scored more than Martinez’s 19 goals but none did so in as few matches. The 24-year-old’s 0.95 goals-per-match average is third best in league history.

Martinez wasn’t the only Venezuelan to make a name for himself in 2017. Jefferson Savarino, 21, scored six goals with five assists in 22 matches on loan with Real Salt Lake, earning a transfer to the club following the season.

NYCFC teenager Yangel Herrera was one of the best young players in the league, making 14 starts for Patrick Vieira’s side. The midfielder on loan from Manchester City earned five call-ups with the Venezuelan national team, scoring the lone goal in a 1-0 win over Paraguay, one of La Vinotinto’s two World Cup qualifying victories.

The success of Venezuelans in MLS in 2017 sparked a few early-offseason transfers to the league. Atlanta United doubled its Venezuelans on Dec. 13, signing 20-year-old defender José Hernández, who made 14 starts last year for Caracas FC.

Earlier this week, another Venezuelan defender, Rolf Feltscher, joined the LA Galaxy, coming stateside from Cardiff City in the English Championship. Though born in Switzerland, Feltscher, 27, has made18 appearances with the Venezuelan national team. 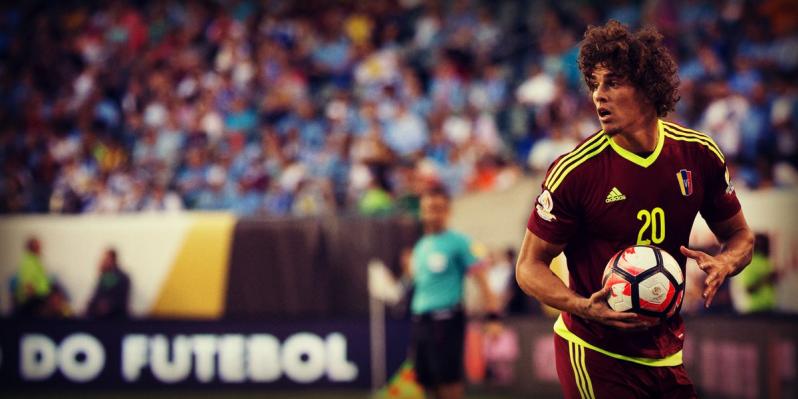 Rolf Feltscher is among the latest Venezuelans in MLS. Photo: @MLS | Twitter

Perhaps the biggest signing was Anthony Blondell, a 23-year-old striker who led Venezuela’s Primera Division with 23 goals in 37 appearances for Monagas SC, signed with the Vancouver Whitecaps at the end of November.

Joining the influx of Venezuelan players in the league is Savarese, who the Timbers plucked from the New York Cosmos. Savarese played for Venezuela 30 times during a lengthy career that included stops at Caracas, Swansea City, Millwall and three different MLS clubs. Savarese won three NASL titles in five seasons with the Cosmos. He could call up fellow Venezuelan Renzo Zambrano from Portland Timbers 2 to his squad, a midfielder with three national-team caps to his name. 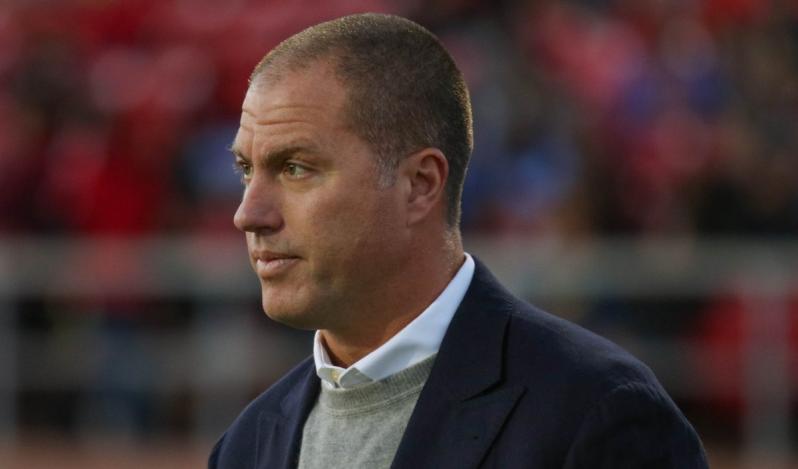 The success of Martinez, Savarino and Herrera could be just the beginning for Venezuelans in MLS. While they’re hardly the first from their country to play in the league, their trendsetting has sparked a sizable surge for fellow countrymen to come to MLS. Don’t be surprised if a few more clubs add Venezuelans to their teams before the start of the 2018 season.