The Libertadores Superclásico Final Is Days Away, And Argentina Is Already Burning 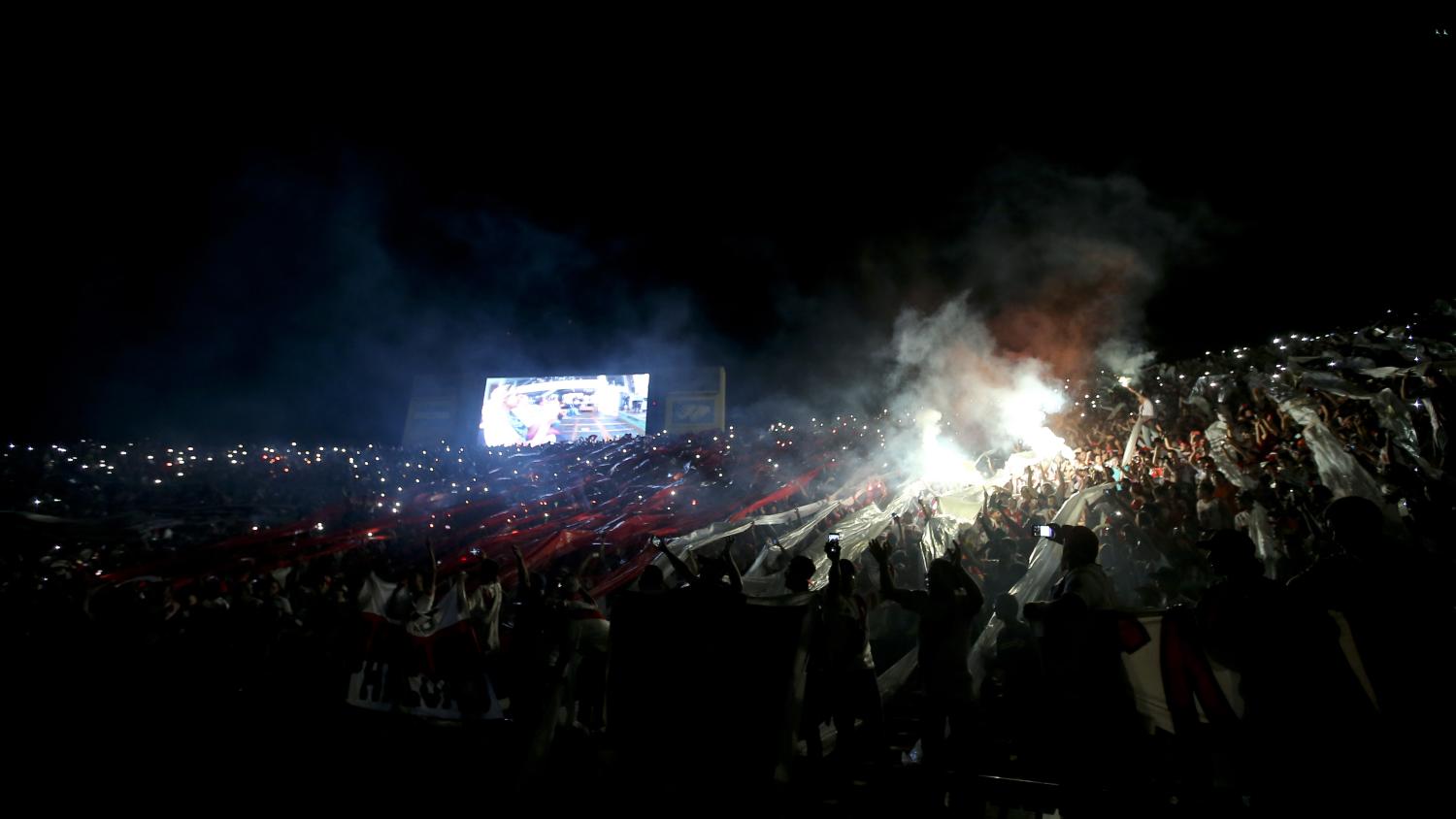 We can’t wait for Saturday, but that doesn’t mean we’re going to burn your house down.
Getty Images

Thanks to River Plate’s stirring comeback against Gremio and Boca Juniors taking care of business against Palmeiras, the world was granted the spectacle it craved — the first-ever Copa Libertadores final meeting between Argentina’s eternal Superclásico rivals.

The first leg is scheduled for Saturday, Nov. 10, at La Bombonera and the return leg is Saturday, Nov. 24, at El Monumental, but Argentina is already literally burning with passion.

According to Argentina’s Diario Olé, two friends from the Misiones Province in the northeast corner of the country got into a very heated argument over which club has the advantage, and the quarrel ended with a house going up in flames.

A Boca and a River fan from Misiones argued over which team was better ahead of the Libertadores final & it resulted in one burning the other's house down [via @DiarioOle] pic.twitter.com/Yd4hcT36xQ

And to be fair, you’re going to see these exact scenes play out in the stadiums and on the pitch in November. This is not football for the feint of heart.

The Superclásico is not your normal local derby. pic.twitter.com/TP6teHBQ37