It's A Boca Juniors vs. River Plate Libertadores Final, What Do We Do Now?! 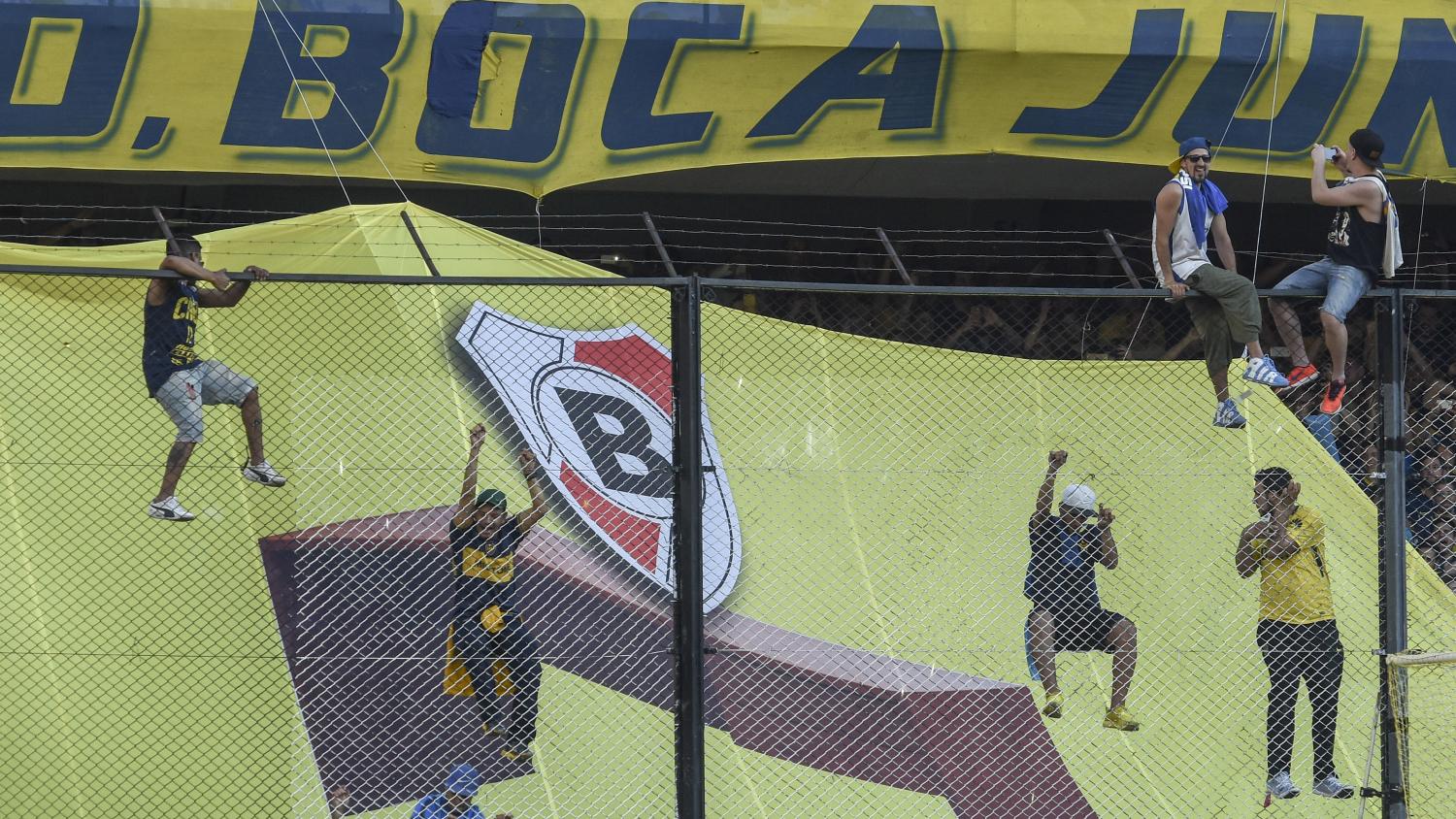 The prophecy has come true, Boca Juniors and River Plate will play in the Copa Libertadores final.

Oh boy, this is the ultimate soccer apocalypse.

Over 100 years of ferocious rivalry meets in what the entire country highlights as the most important Superclásico of all time. Yes, that’s right, if you thought Barcelona–Real Madrid was the Clásico, this is the Superclásico: a reloaded, on steroids, bad mood version of a civilized European rivalry.

Boca Juniors representing the hard-working middle/low class that used to work at the Buenos Aires harbor, the tango heritage, in opposition to the fancier River Plate, also known as “Los Millonarios” (The Millionaires).

River Plate forever playing offensively, committed to winning with style; Boca Juniors standing on the other sidewalk, forever claiming heart from its players — style vs. heart, the rich vs. the poor.

River fans will sing that La Boca smells like trash. Boca fans will reply by calling them chickens.

River will make of El Monumental, the largest stadium in the country, its battlefield. Boca will use the mythical La Bombonera, the stadium they claim beats like a heart, to intimidate its rivals.

Both sharing an eternal obsession for the Copa Libertadores trophy, both dividing the country — half in red and white, half in blue and yellow.

Boca Juniors had a hard time getting past Palmeiras in the semifinal, tying 2-2 in Brazil in the second game. Dario Benedetto, Boca’s star center forward who's returning from an ACL injury, found his best form when his club needed him the most.

River Plate, returning from a defeat in Argentina, managed to beat Gremio 2-1 in Brazil, against all odds, at the most hostile land an Argentinean club can find, right below the eternal rival’s stadium.

There's already thousands of people marching in the streets, days in advance of the match, to support their team and to start intimidating the rival.

Argentina is a tense country right now, you can perceive it in the streets, like the air is getting thinner. Argentineans claim that finals have to be won, no matter how; there's no time for flair.

If you think you have seen some passion in El Clasico, or in Germany, or in England, oh boy, you have seen nothing, this is the ultimate match, the endless demonstration of soccer passion.

All of this, and much more, will meet for the first game of the finals on Saturday at 1:00 PM MST.