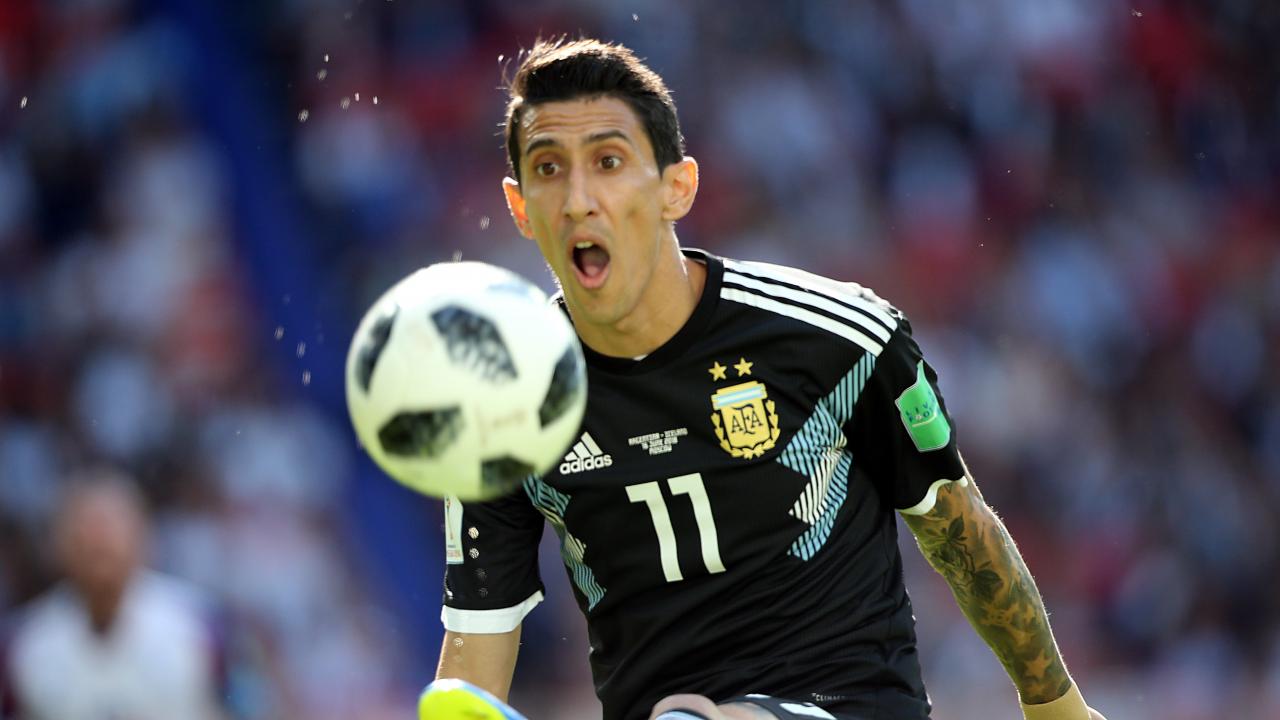 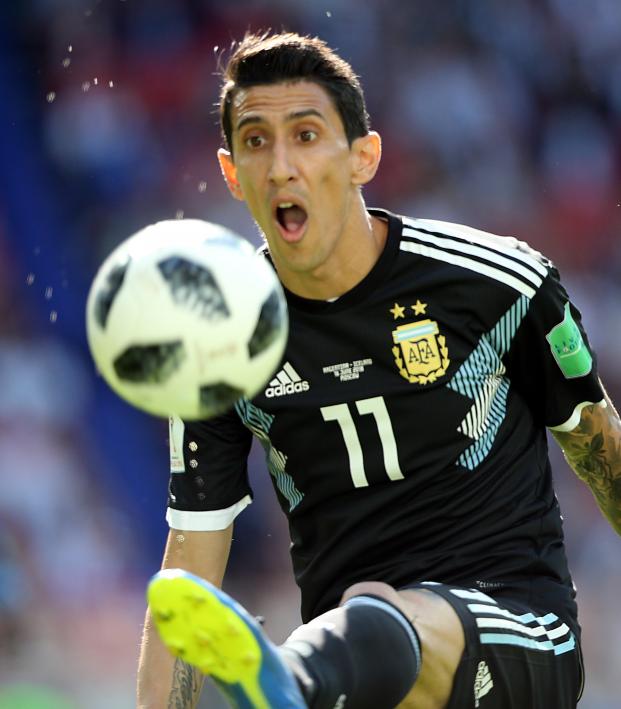 For all the love players like Neymar, Lionel Messi and Cristiano Ronaldo receive, for all the fans of Brazil, Germany and France, there is nothing like an underdog succeeding on the world’s biggest stage. As proof, we present to you the biggest World Cup upsets in 2018.

The appeal of the World Cup comes in a variety of flavors. There’s the excitement of watching the world’s best players go head-to-head as they compete for ultimate glory. But there’s also the joy of seeing teams from smaller, non-traditional footballing nations going up against the tournament favorites.

Fortunately for those who champion David over Goliath, the biggest World Cup upsets in 2018 have been plentiful and thrilling. It started with Russia not sucking and continued with unlikely draws for Iceland and Switzerland against Argentina and Brazil, respectively. Even defending champion Germany was upset by Mexico in the opening round of games.

For those interested, the largest World Cup upset of all time belongs to South Africa, when it beat France 2-1 as host in the 2010 group stage, with a FIFA ranking difference of 74. The second-largest upset came in 1998 when Nigeria beat Spain 3-2 with a 70-ranking differential. Spain comes in third all time with a match you'll have to keep scrolling to read about while the fourth-largest upset was also in this 2018 tournament. (FIFA rankings have only been around since 1994.)

The following are the biggest World Cup upsets in 2018.

Russia didn't exactly start its tournament against any world beaters, but no one can say he or she hasn’t been surprised by the success of the Russian team so far. It started with a huge 5-0 pasting of Saudi Arabia and continued with an impressive 3-1 win over Egypt to secure passage into the Round of 16.

Russia has played some of the most entertaining soccer of the tournament so far, which honestly is the biggest World Cup upset we can think of right now. While the competition hasn't been the best, you can't argue with two wins by an 8-1 margin.

Fox announcer John Strong delighted himself by saying “Iceland beats Argentina 1-1” when the referee blew his final whistle. It was a reference to a 50-year-old college American football headline and used appropriately.

None of that mattered on the first Saturday of the tournament, when Iceland keeper Hannes Halldorsson denied Messi on a penalty kick to secure a 1-1 draw, making us wonder if Argentina is any good. If you want to hear what this result meant to Iceland, listen to the team’s announcer call the country’s first World Cup goal.

The most successful team in the history of the tournament, Brazil came to Russia with a loaded squad. When Philippe Coutinho scored a scorcher in the 20th minute of his team's opener against Switzerland, we all assumed Brazil would cruise to another World Cup victory.

But Switzerland held strong. With the help of the officials ignoring a push on a corner kick, the Swiss equalized and held on for a 1-1 draw.

Switzerland has a history of World Cup upsets, having beaten Spain 1-0 to open group play at the 2010 World Cup. Spain went on to win the whole thing that year — can history repeat for Brazil?

The defending champion won the 2017 Confederations Cup with its B team, including a 4-1 win over Mexico in the semifinals. But El Tri had an inspired performance in Moscow on June 17, with Hirving Lozano’s strike the difference in a 1-0 win for the Concacaf side.

Germany didn’t play poorly, but Die Mannschaft were outplayed. El Tri players weren’t afraid to go at German defenders, who seemed shocked a team would try to play with them instead of sitting back to defend. Full credit to Juan Carlos Osorio for pulling off the most impressive of the biggest World Cup upsets in 2018 so far.

Germany definitely won't be rolling through the 2018 tournament like it did the 2017 Confederations Cup.

We’re going to combine these two because they came back to back on June 19 in Group H. Colombia and Poland were the favorites to advance, but neither could come up with even a point in the first match.

For Colombia, the result can be traced to a third-minute red card, which completely altered the match. Japan did well to capitalize, even retaking the lead after an equalizer on a sneaky free kick.

Senegal’s win was more impressive in terms of performance. Poland certainly didn’t look like a team ranked No. 8 in the world and much of that was down to the quality of the Lions of Teranga. The goals were a bit unfortunate from a Polish perspective, but no one can say Senegal didn’t deserved the three points, becoming a tournament darling in the process.

Maybe we should have seen this coming. Then again, this is the one team you can almost always pencil in to reach at least the semifinals, having finished in the top three in the last four World Cups.

Germany had failed to impress in a loss to Mexico and late win over Sweden. Needing a win against South Korea to advance, Die Mannschaft couldn't get past South Korean goalkeeper Cho Hyun-woo, Mexico's new savior.

In the end, South Korea scored two goals in stoppage time to finish ahead of Germany in Group F. Die Mannschaft became the fourth World Cup champion from the last five tournaments to fail to reach the knockout stage, three of those finishing last in the group.

In terms of FIFA rankings, this was the largest upset in the history of knockout rounds at the World Cup. Russia, in part because it didn't have to qualify, was ranked No. 70 at the start of the tournament, lowest of all 32 teams; Spain came in ranked No. 10. Yet, somehow, Russia advanced at the expense of the 2010 champion.

The host nation did it by defending deep and trying to counter on occasion. Spain got its only goal off a fluky own goal in the 12th minute and Russia canceled that out with a penalty kick in the 41st that was absolutely the right call. After that, Spain couldn't get anything going offensively. Russia sat back and allowed Spain to pass it around without any end product. La Furia Roja started to spring into life late in extra time, but by then it was too late.

In penalty kicks, Igor Akinfeev showed the world why he has been Russia's best player for the last decade, making two saves to allow the host nation to advance in dramatic fashion. Russia played negatively, but it worked brilliantly because Spain was poor on the day.