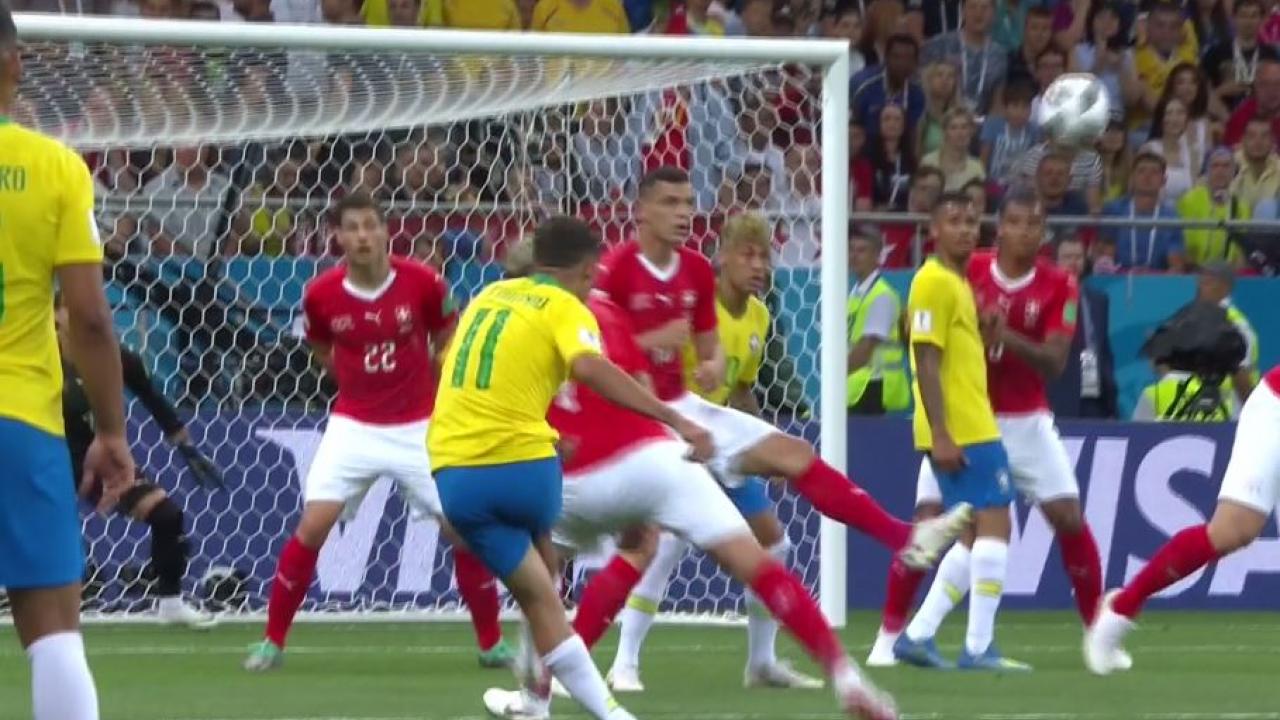 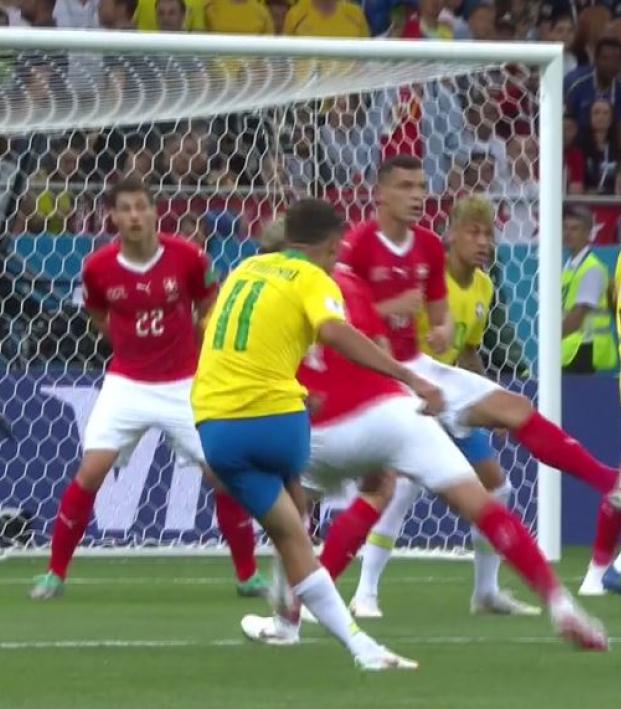 The original game plan for Brazil had to have been work an opening with Neymar on the ball, twist and turn into some space and then put it in the net. That almost happened in the game’s opening stages, but Paulinho somehow missed from a couple yards out. This is probably the miss out the tournament so far (from open play).

But no country has a better fallback plan than Brazil. The nation’s plan B is quite simple: get it to Philippe Coutinho and let him strike a right-footed screamer from outside the box. It’s a really good plan because it works all the time.

Just when you think you’ve got Neymar, Gabriel Jesus and the rest of them under wraps, Coutinho does this and the legend of Tite grows.