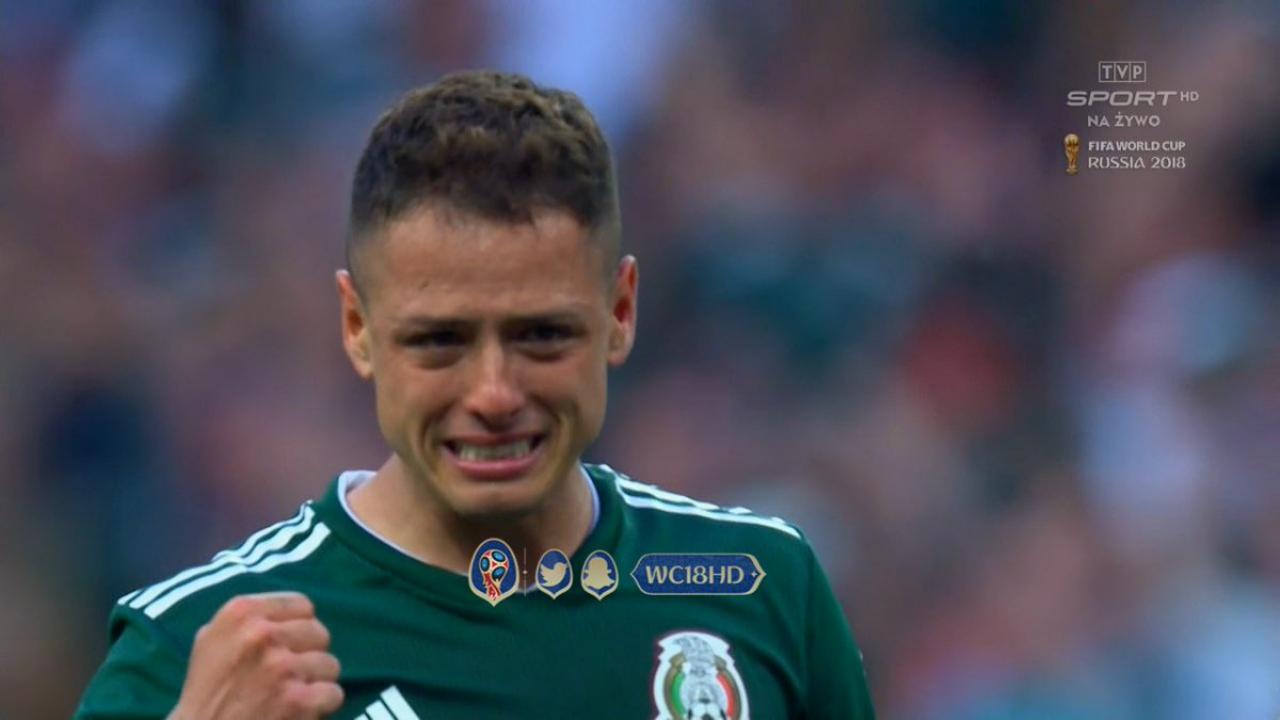 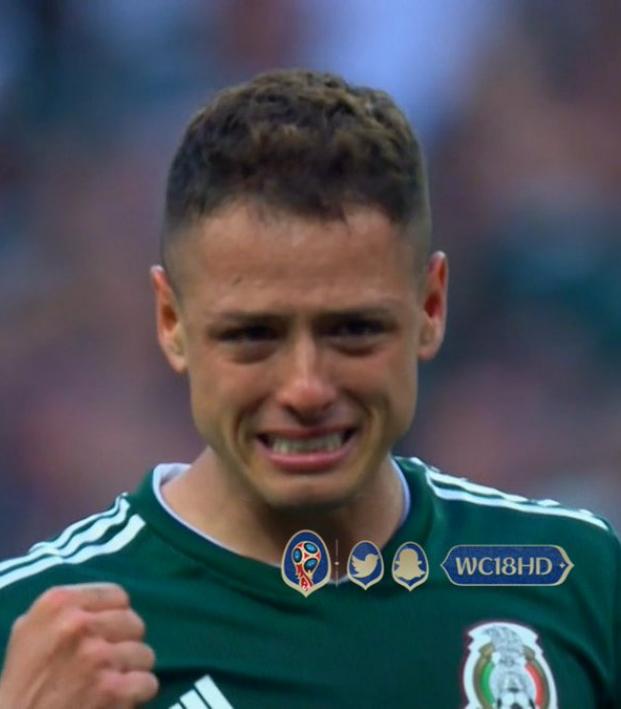 A massive Mexican contingent of fans at the Luzhniki Stadium in Moscow (Fox’s Kasey Keller went as far as to say it was 80 percent El Tri fans vs. 20 percent German) was on hand to watch Mexico defeat defending world champions Germany 1-0 thanks to Hirving “Chucky” Lozano’s goal in the 35th minute.

The incredible thing is that the final scoreline could’ve been much more heavily weighted towards Mexico. Javier “Chicharito” Hernandez was strangely reluctant to shoot when presented with a couple clear chances, Miguel Layun struggled to hit the target with his shots and a number of dangerous counters from El Tri (including a couple of three-on-one opportunities) ended in frustration.

xG map for Germany - Mexico. Because xG is based on shot attempts, this map does not include the eighteen gabillion 3-on-1 counters that Mexico wasted. pic.twitter.com/TZEFOxeWLk

But with the historic three points secured, who really cares.

Juan Carlos Osorio got his team selection spot on, vowing to go toe-to-toe with Germany yesterday before staying true to his word with Chicharito, Chucky, Carlos Vela and Layun leading the attack.

Credit must also go to Memo Ochoa, who recorded nine solid saves and limited any second chance opportunities near his goal, and the central defensive pairing of Hugo Ayala and Hector Moreno ate up everything in the box.

On the left-hand side of defense, Jesus Gallardo was just a monster, joining Chucky in attack while also covering expertly behind him. Thomas Muller did jack all for 90 minutes, and that’s because of the brilliance of Gallardo.

And if you’re into watching midfield battles, Hector Herrera and Andres Guardado certainly got the better of Toni Kroos and Sami Khedira. The 28-year-old Herrera was on another level. When Germany had possession, he snapped into tackles (seven of them, according to WhoScored) while also serving as the beating heart of El Tri’s lightening counters.

Héctor Herrera for #MEX vs. #GER:

He was able to dribble through pressure and quickly release the likes of Vela, Layun and Lozano time after time. And there's even more good news for Mexico: captain Rafa Marquez became the third footballer ever to appear at five World Cups and the first player ever to captain his nation at five. So not a bad day at the office for El Tri.

Next up for Mexico is South Korea on June 23.

For Germany, the defending champ now has its back against the wall with Sweden (can the vanquishers of both the Netherlands and Italy really do in Germany next?!) to follow.

The big names of Muller and Mesut Ozil really struggled while Timo Werner could generate little of note up top. Joachim Low threw on Marco Reus, Julian Brandt and Mario Gomez to turn the tide, but for all of Germany’s 26 total shots, including nine on target, this was Mexico’s match from start to finish.