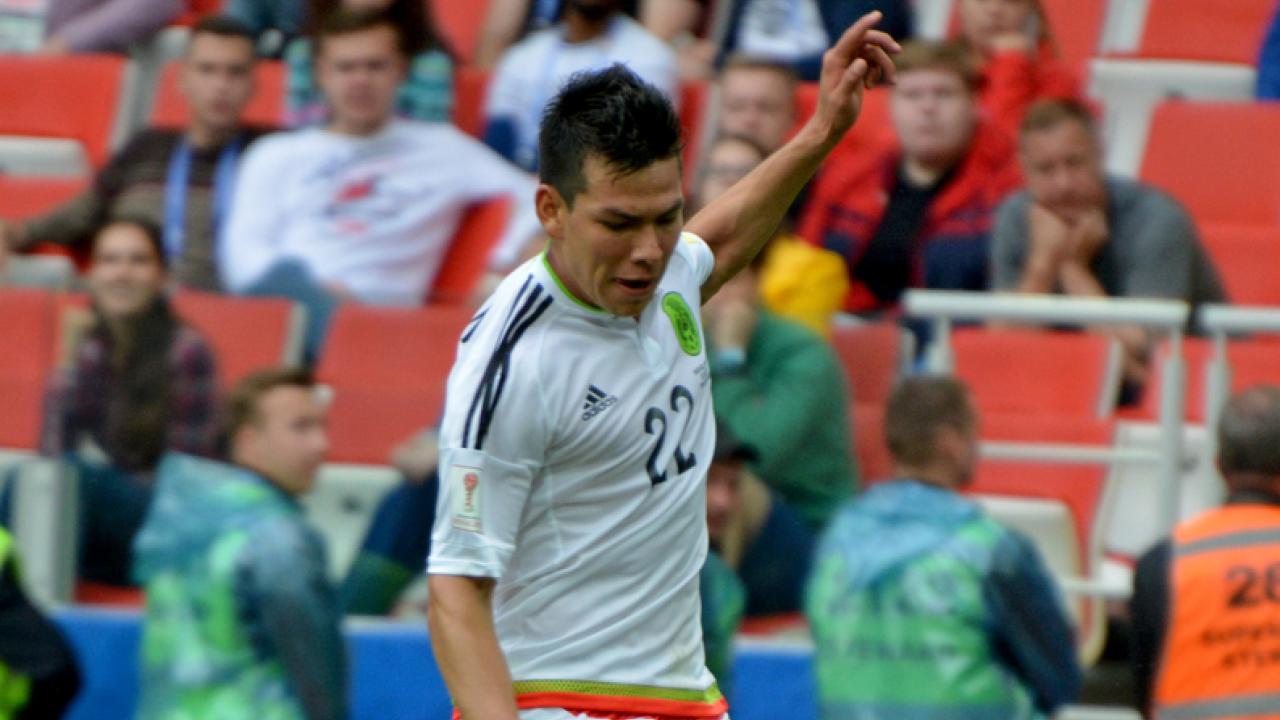 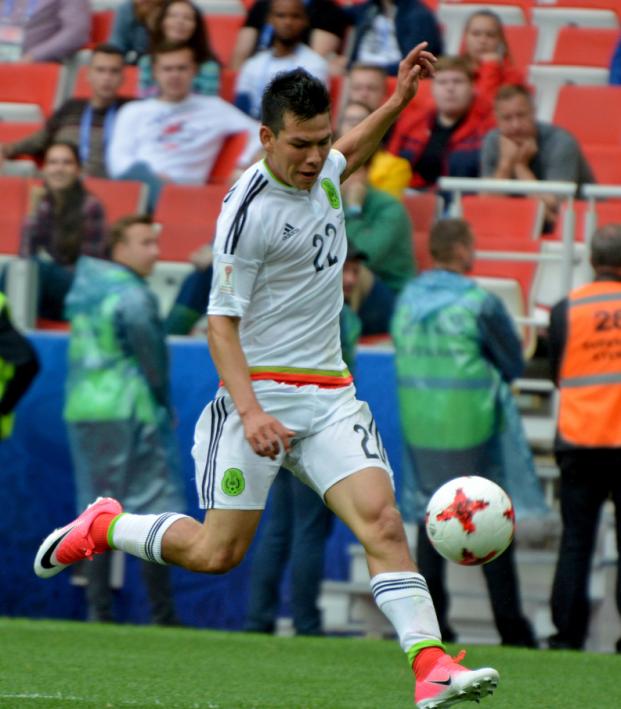 After getting thumped 4-1 by Germany’s B team at the 2017 Confederations Cup, Mexico manager Juan Carlos Osorio has surprised many by selecting a forward-thinking starting XI against Die Mannschaft to begin El Tri's 2018 World Cup campaign.

For Germany, there were rumors of Mesut Ozil being dropped to the bench, but the Arsenal playmaker is in the starting XI. Timo Werner starts up top for the defending world champions, and Thomas Muller will look at add to his total of 10 World Cup goals.

This is already beyond lit.

From Moscow with a wow. pic.twitter.com/bPcsj9mOmy