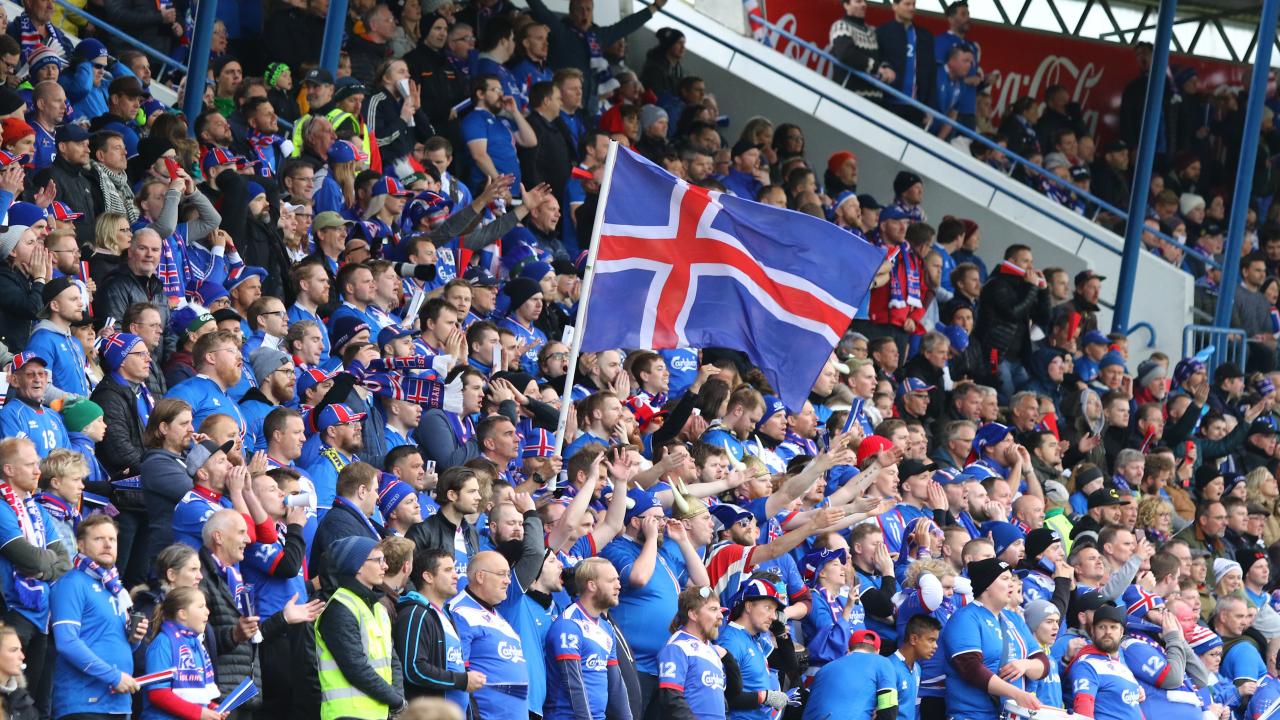 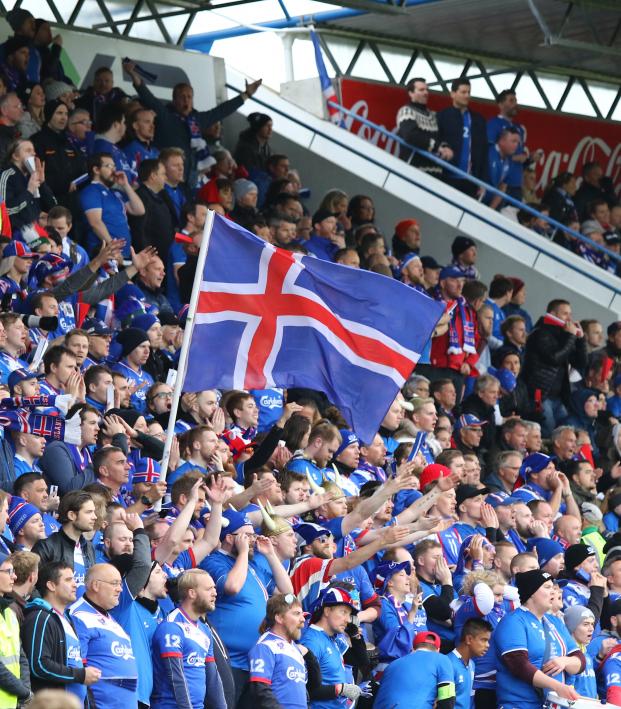 Halldorsson came up with six saves against an Argentina side that controlled 78 percent of the possession. His stop on Lionel Messi's penalty will play on World Cup highlight reels for years to come.

His best save perhaps came in the final few minutes, as he alertly palmed away a dangerous cross that missed its intended target but was heading straight into the far right corner of goal. Still, it's the Messi penalty that will go down as the turning point of the game.

After trading goals in the first half, it seemed only a matter of time before Argentina would break through against an Iceland team that often had all its players in their own box. In the 63rd minute, Messi played a dangerous ball over the top, and an Iceland defender clipped Maxi Meza's heels deep inside the Iceland box.

After Cristiano Ronaldo's hat trick yesterday, Messi surely wanted to respond in kind. Instead, Halldorsson came up with a save on a soft penalty kick, and Messi's ensuing free kicks from 25 yards out never made it on target.

This is as good a start as Iceland could have hoped for. In what it is a difficult Group D, they'll carry confidence into their next match against Nigeria. And no one will feel better than Halldorsson.

The Iceland goalkeeper has honed his craft as a filmmaker while not on the pitch. Halldorsson currently plays as a full-time professional for Randers FC in the Danish Superliga. However, his former employer Sagafilm has promised him his job back when he retires.

Perhaps Haldorsson will instead make his way to Hollywood. There's no doubt that production studios are fighting over rights to this Iceland team's story. They'd be wise to hire an insider who also happens to have some experience as a director.

Fifty years after the famous college football tie, Kevin Rafferty directed "Harvard Beats Yale 29-29." Odds are it won't take 50 years for Haldorsson and his Iceland team to make it on the silver screen.

Better than "Iceland Beats Argentina 1-1," they have other titles in mind. After a draw against one of the most talented teams in the world, anything feels possible.