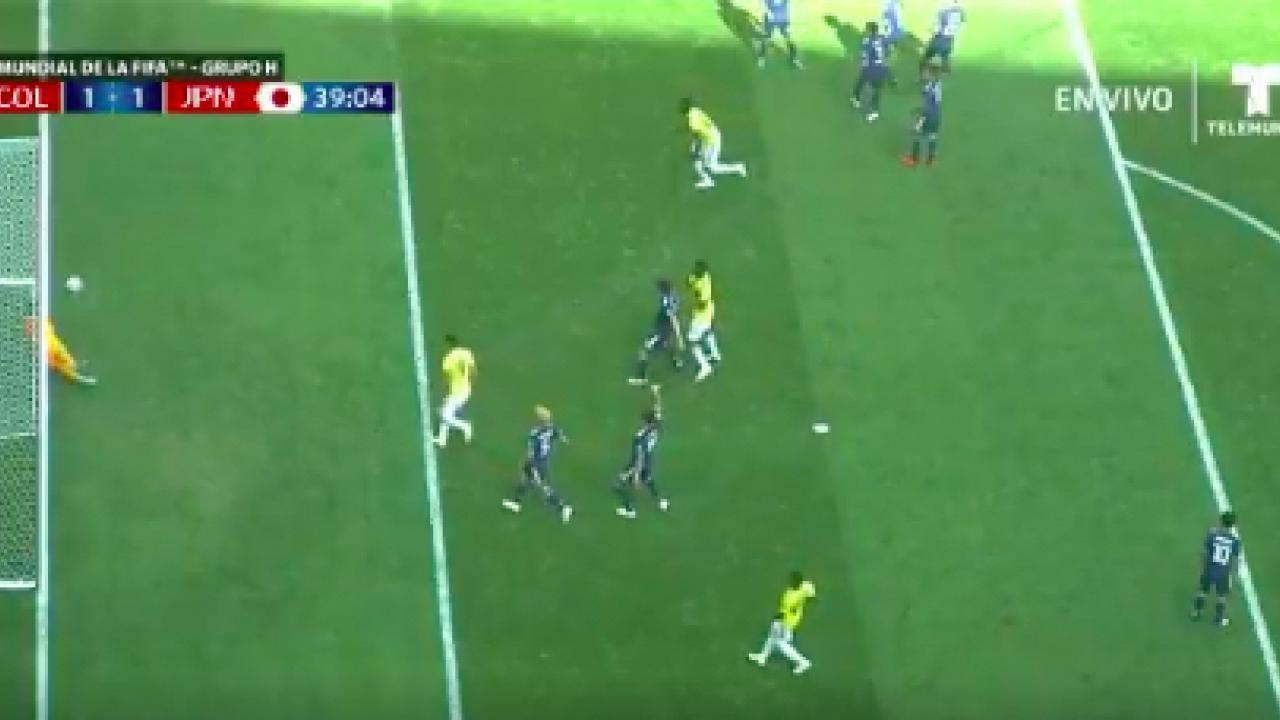 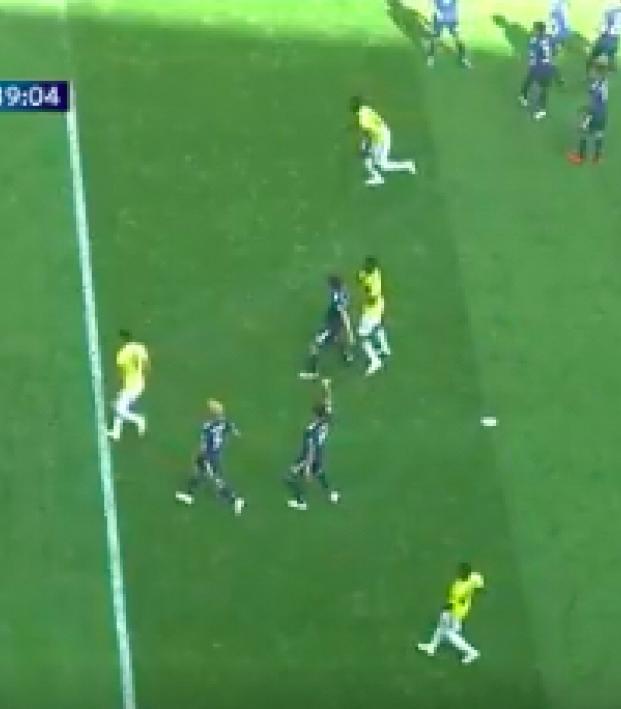 Connor Fleming June 19, 2018
That’s how you pull your team from a fresh hell and into fresh heaven!

I’m making this up — this could’ve happened at the 1934 tournament or something — but I’m pretty sure that Tuesday’s match between Colombia and Japan is the first-ever World Cup game in which a player has been sent off in the third minute, resulting in a successfully taken penalty, only to be followed by a 39th minute equalizer in which a player strokes a free kick under the wall.

I just have a good feeling that we’ve never seen anything like this before.

Shinji Kagawa gave Japan the lead from the spot in the sixth minute, but Colombia, now playing with 10-men, equalized through Juan Quintero. The Medellin native put a sneaky free kick under the wall, a la Ronaldinho, leaving Japanese goalkeeper Eiji Kawashima looking like a very foolish man.

Kawashima argued that he’d stopped it before it crossed the line, but he’s just having a laugh.

The Juan Quintero free kick goal made it 1-1 at halftime in the first match in Group H.